This weekend sees Saul ‘Canelo’ Alvarez take a huge leap towards boxing immortality. The WBA, WBC and WBO super-middleweight champion takes on IBF champion Caleb Plant for the chance to become undisputed. After a heated build-up, which has seen the great Mexican uncharacteristically lose his cool, the main event has potential to become an absolute cracker.

Here’s everything you need to know ahead of one of the biggest fights of the year... 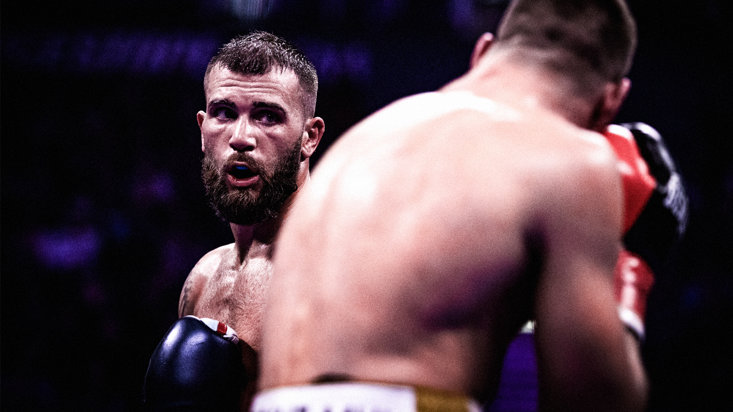 Canelo was last in action back in May, beating Billy Joe Saunders in eight rounds to add the WBO strap to his collection, breaking the Brit’s right orbital bone in the process. The Mexican also stopped mandatory challenger Avni Yildirim in February. Plant has fought just once in 2021, outboxing Caleb Truax to a unanimous decision win in Los Angeles in January.

Canelo: “I’m 100% focused on this fight. There’s nothing else crossing my mind. After it’s over, we’ll figure out who the next opponent will be.

“Being the undisputed champion is huge for my legacy. Not only would it be an honor to be the first Latin American fighter to do it, but there’s only a select club of fighters who have achieved this. Eddy [Reynoso, his trainer] and I said in the beginning that the goal was to be undisputed, and now we’re one fight away.

Plant: “This is personal for me, but every fight is personal for me. I’ve sacrificed a lot for this sport and dedicated myself completely, so anybody who’s getting in the way of my goals makes it personal to me. No matter who it is.

“There are a lot of things that I possess that are going to give him issues in the fight. Every fighter says this is their best camp, but I am honestly saying that. I’ve had no injuries, amazing sparring and I’m ready to rock.”