Tennis
News
Novak Djokovic is back and ready to defend his French Open crown
Conor Keane
11:40, 16 May 2022

The French Open is here and the qualifiers have begun for the second Grand Slam tournament of the year. Players and supporters from around the world will descend on Roland Garros for the highlight of the clay court season.

After securing his first title of 2022 at the Italian Open where he didn’t drop a single set, reigning champion Novak Djokovic has put himself in a strong position to claim his third French Open crown. However, it won’t be plain sailing for the world No. 1, given the competition he will face.

After winning the Australian Open in January, Rafael Nadal returns to his favourite battleground on the hunt for a record-extending 14th triumph in Paris and what would be a record-extending 22nd Grand Slam title - currently one more than Djokovic. The King of Clay already has three titles to his name this season before injuries popped up again to hinder his preparations for Paris, which could ultimately cost the 35-year-old.

Both he and Djokovic will be wary of the threat posed by Spaniard Carlos Alcaraz who recently defeated them both on the way to winning the Madrid Open, backing up a triumph at Miami earlier in the season. He is now ranked as sixth in the world and nobody would be surprised if this was where he claimed his first Grand Slam title.

2020 women’s champion Iga Swiatek returns to the French capital in fine form, having also just won the Italian Open, with that latest victory being her fifth consecutive title. The world No.1 is on a remarkable 28-match winning streak and she will be viewed as the favourite to emerge victorious at Roland Garros. A lot of eyes will be fixed upon young British star Emma Raducanu and last year’s winner Barbora Krejcikova, while the likes of Paula Badosa, Ons Jabeur and Maria Sakkari will look to bring an end to Swiatek’s incredible run. 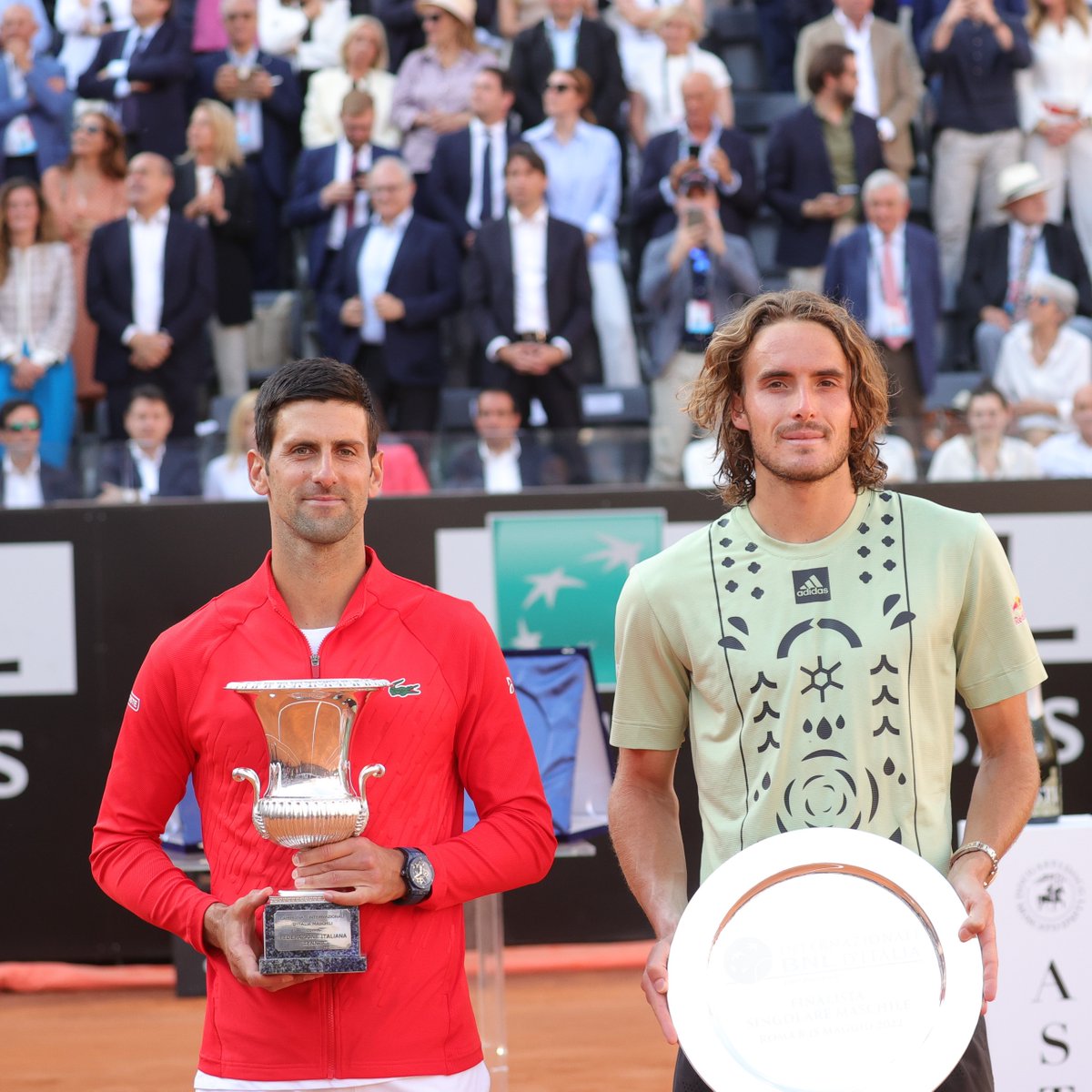 The draw will take place on Thursday 19 May. The draw for the men’s and women’s singles will comprise 104 direct entries, 16 qualifiers and eight wildcards. Each draw will have 32 seeded players. The main draw will commence from Sunday 22 May and will finish on Sunday 5 June.

Where can I watch?

You can watch every day of the 2022 French Open live on Eurosport, or via the Eurosport app.

What is the prize fund?

€43.6 million. Both male and female champions will receive €2.2 million each.