Fight fans could be treated to some early afternoon fireworks on Tuesday when Naoya Inoue and Nonito Donaire rerun their 2019 Fight of the Year contender, which Inoue won via unanimous decision.

The stakes are even higher this time around, with the IBF, WBA and WBC bantamweight straps on the line. Here’s everything you need to know ahead of one of the most highly-anticipated showdowns of 2022.

How To Watch: The fight will be shown on the Top Rank YouTube channel in the UK. the main card is set to get underway at 10:30am, with the main event ring walks scheduled for approximately 12:30pm.

Last Fight: Inoue recorded his third straight knockout since going to the scorecards against Donaire, stopping Aran Dipaen inside eight eight rounds back in December. 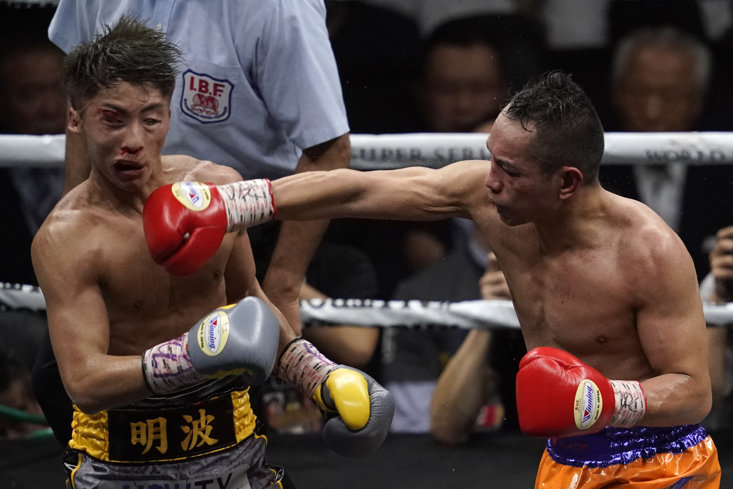 “Our first fight was brutal and amazing, it was a classic, but the rematch is going to be even better.

“I am heading into this monumental fight with a new mindset, because the first contest with Inoue was an awakening for me and I now know I can defeat him.

“June 7, in Japan, is going to be a special evening for the sport and make no mistake, it will end in a Donaire victory.”