Boxing
News
The self-proclaimed 'best ever' boxer has his sights set on the Octagon
Simon Lillicrap
10:41, 22 Nov 2019

Floyd Mayweather is back… again.

The 42-year-old, considered one of the greatest boxers of all-time, has plans to come out of retirement next year and is in talks with Dana White, the president of the UFC.

"Dana White and I are working together again to bring the world another spectacular event in 2020," he posted on his Instagram.

Mayweather last appearance in the ring, his second since first “retiring” after beating Andre Berto in 2015, was somewhat of a farce as he beat Japanese kickboxer Tenshin Nasukawa with incredible ease in an exhibition boxing match.

He took just over two minutes to knock him out and he earned a huge £7m for an easy night’s work on New Year’s Eve.

He also made over $100m when he fought UFC’s Conor McGregor in 2017 in another fight which was simple night’s work for the five-time world champion, whose record now reads 50-0.

Mayweather’s other social posts simply read: “Coming out of retirement in 2020.”

Dana White
@danawhite
#Repost from Instagram/@FloydMayweather
@danawhite and I working together again to bring the world another spectacular event in 2020.
#boxing
#UFC
#mma
#mayweatherpromotions 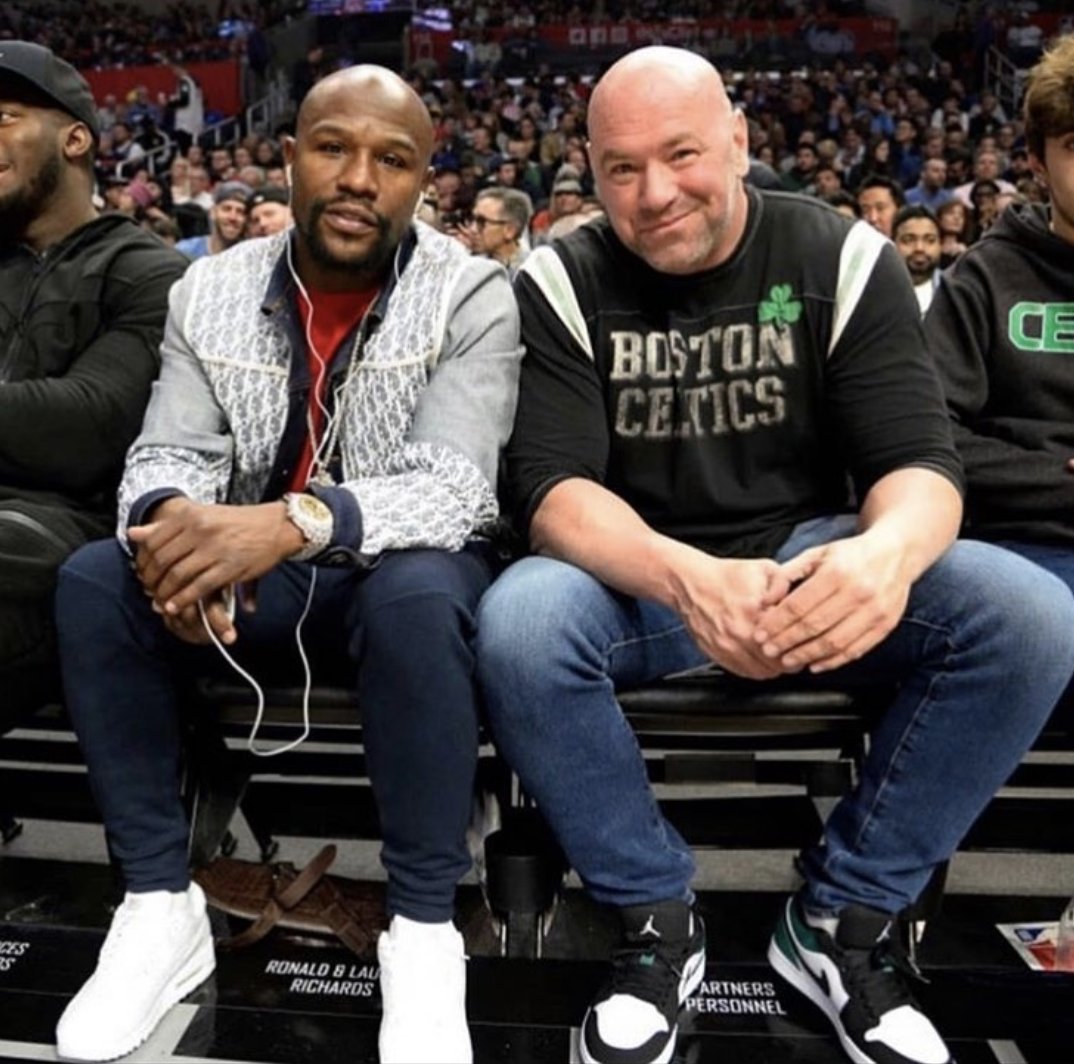 He has flirted with the idea of heading into the Octagon before, but the idea now seems closer than ever to coming to fruition.

Dana White has reposted both of Mayweather’s uploads but this comeback seems to contradict what the American had said earlier in the week to Sky Sports:

"I've got calls to get back into the ring, but my health is my wealth,

“Boxing is a very, very brutal sport. In the last few years a lot of fighters have died inside that squared circle.

"You have got to know when to hang it up. I had a great career."

This has some to speculate that this return could simply be another exhibition match, something that Mayweather also said he would continue doing, because of the hefty paychecks.

“I'll still travel and do exhibitions, I make great money doing exhibitions - between $10m and $30m.

"I think I make more doing that than most fighters make fighting."