Tyson Fury put on an entertaining show during his American debut over the weekend, dispatching the German Tom Schwarz in just two rounds. It was a convincing and ruthless display in what proved to be an uneven contest but it meant Fury had cleared another hurdle as his rematch with Deontay Wilder inches ever closer.

That fight now looks set to take place in March or April 2020 although nothing has been agreed yet between the two parties. Both boxers will have one more fight before they meet as they look to keep their unbeaten records intact. Wilder will face Luis Ortiz before Christmas for a second time after their incredible encounter last year and Fury looks likely to set up a fight in November to match Wilder’s schedule. We look at four likely opponents for the lineal champion.

The Bulgarian has just one defeat on his record (27-1) to Wladimir Klitschko but is undefeated in the last four years. He has already beaten Fury’s cousin Hughie and Tyson may fancy putting him back in his place. Pulev is a contender for the IBF belt, now held by Andy Ruiz Jr, but if Ruiz takes his rematch with Anthony Joshua that would leave Pulev free to take on Fury.

A step up from Schwarz but still a fight Tyson should win to keep his record intact before facing Wilder early next year. This looks the most likely match-up.

Big Baby Miller’s career seemed to have imploded when presented with the opportunity of a lifetime, he was found guilty of taking performance-enhancing drugs. He had been announced as Anthony Joshua’s opponent for his American debut but was dropped from the card and replaced by Andy Ruiz Jr, who shocked the world to win the IBF, WBO and WBA belts.

It would certainly be an easy fight to sell over in America if Fury chooses to take on the controversial but unbeaten boxer. Miller will be cleared to fight in October but it is unlikely Fury will take such a risk ahead with such an unpredictable character ahead of the Wilder rematch.

Dilian Whyte has rebuilt his career after his damaging defeat to Anthony Joshua in 2015, but since then he has come on in leaps and bounds and would be Fury’s biggest test. Having beaten Lucas Browne, Joseph Parker and Dereck Chisora for the second time in 2018, his first fight of the year will be against undefeated Colombian Oscar Rivas next month.

If he can come through that test he will once again be aiming for one of the big guns and rightly so. This will be a massive risk for Fury but if he wants to prove himself as one of the best of all time, he must take on, and beat all of the top fighters in the division. Whyte is certainly one of those.

The man who is currently fourth in the IBF ranking and fifth in the WBC rankings could be the perfect fit for Fury. The ninth best in the world according to Ring magazine, at 6ft 3in he is slightly shorter than Wilder but could cause Fury issues. He has won all of his 19 fights to date, 15 by knockout and will face Chris Arreola in August.

One thing that may put Fury’s team off is the saleability of Kownacki. It would be difficult, as it was with Schwarz, to sell the fight and they may want a bigger name fighter who would challenge the Gypsy King.

Unless there is a big shock, it looks like one of these four fighters will be taking on Fury in the ring later in the year. With all the promise 2019 had at the start of the year with Wilder, Fury and Joshua all unbeaten, it has been disappointing to say the least that they have not faced each other. Bring on 2020. 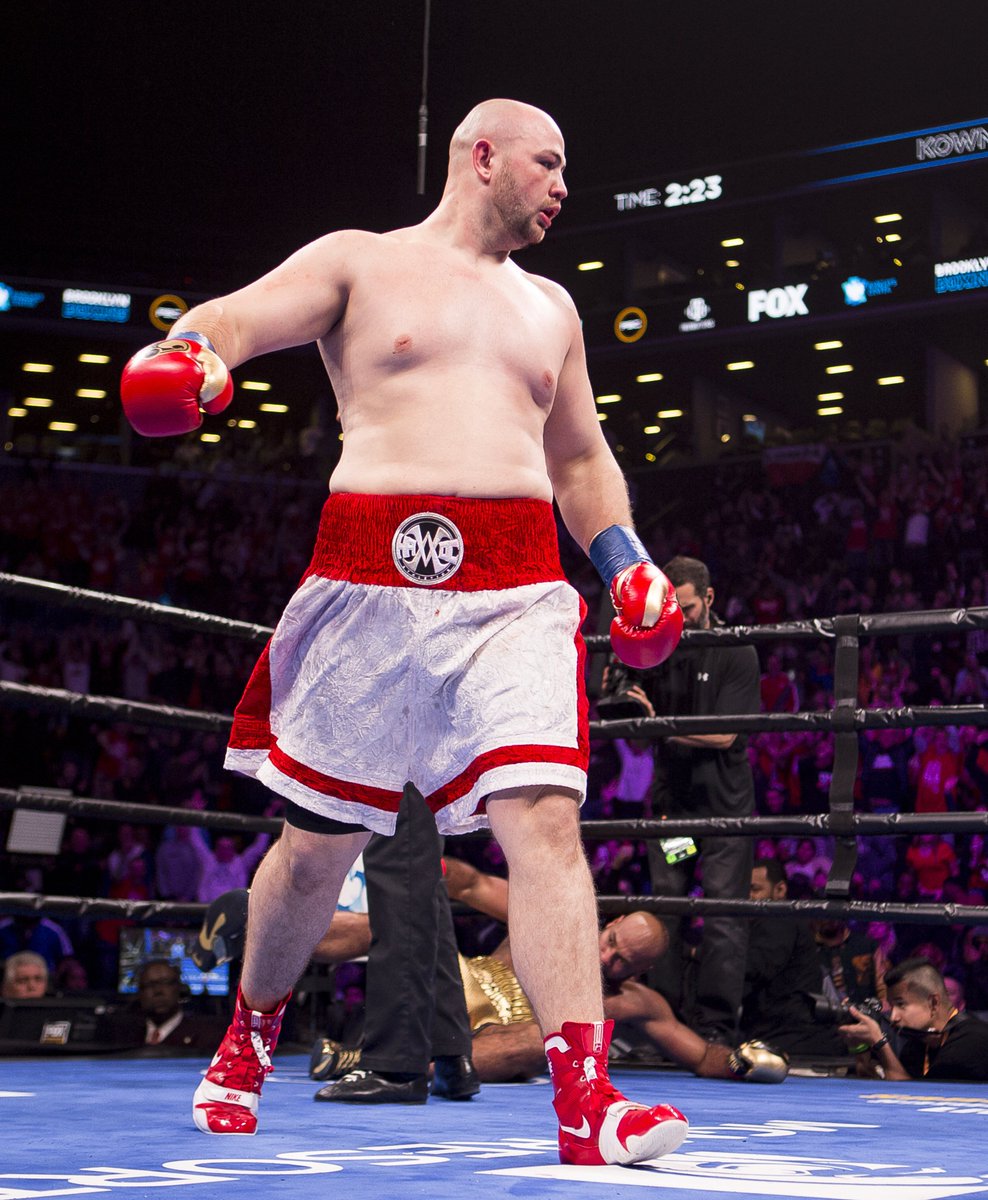