Not everyone is convinced that the biggest fight in British boxing history will take place this year, Daniel Dubois’ been given a return date and Carl Frampton’s reading to Dubai. Here are five boxing stories you might have missed this week...

Despite all signs pointing to Tyson Fury and Anthony Joshua’s epic heavyweight showdown taking place at some point this year, Fury says he is unconvinced that the fight, set to be the biggest in British boxing history, will ever take place.

Speaking to ESPN, the Gypsy King said, “They've had a full year to make [the Joshua fight] happen and it hasn't happened as of yet. We're no further forward than we were a year ago… It's got to happen sooner or later. But Top Rank has to give me two fights this year. I don't care who."

He added, “I'm not optimistic about it. I don't think Anthony Joshua wants the fight anyway because he knows he's gonna lose. He likes the fact that he's a professional boxer and, after I get finished with him, he won't be one anymore." 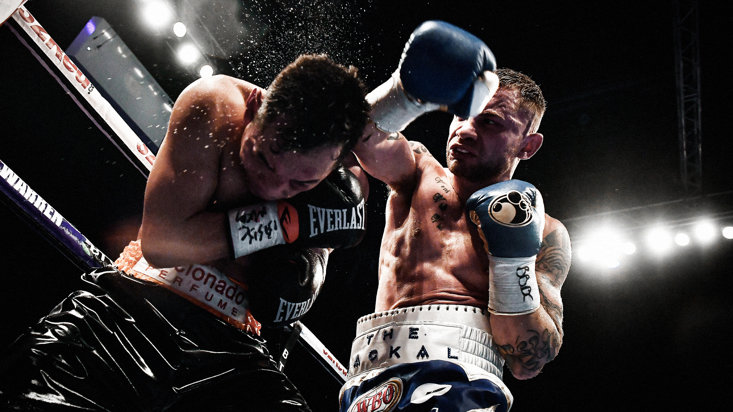 Carl Frampton’s bid to become a three-weight world champion is back on track after a new date was announced for his fight with former US Marine Jamel Herring, who will be defending his WBO super-featherweight strap.

The bout was originally set to go ahead this weekend (February 27) at the Copper Box Arena but will now head to the Middle East after Frampton injured his hand, with the fight now pencilled in for April 3 in Dubai.

“Delighted to get this the new date and venue confirmed, it's definitely been a rollercoaster to get here and I want to thank my team at MTK Global, Queensberry and Top Rank for getting this over the line," said the 34-year-old.

“This is my chance to make history and fans or no fans, this fight is going to be one fight fans will remember. Jamel is a tough opponent but I've put the work in, I have a fire lit inside me and I'm confident that this legacy fight will go in my favour on the night, I'll be leaving it all in the ring."

The IBF have ordered a heavyweight showdown between Michael Hunter vs Filip Hrgovic, ranked fourth and fifth with the sanctioning body, respectively, which will determine the next mandatory challenger for Anthony Joshua’s IBF belt.

Hunter had been lined up to face Charles Martin, whom Joshua stopped in 2016 for his first world title, but the ‘Prince’ stepped out and Croatia’s Hrgovic was brought on in his place. This is shaping up to be a fascinating match-up between two of the heavyweight division’s potential danger men.

Andy Ruiz Jr Gives His Opinion On Joshua Vs Fury 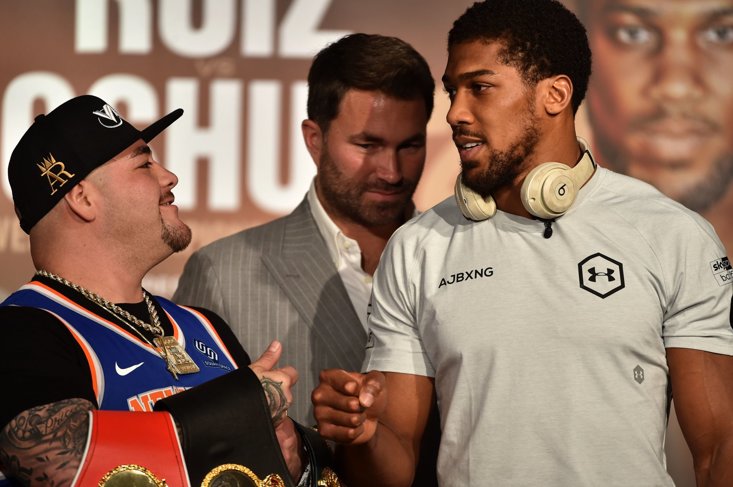 Andy Ruiz Jr believes that Tyson Fury will come out on top when he goes to war with fellow Brit Anthony Joshua at some point this year. Ruiz Jr, who has fought Joshua twice, winning one and losing one, says that the Watford heavyweight was unimpressive in his last outing against Kubrat Pulev in December.

“I think it’s going to be an interesting fight,’ Ruiz Jr told Little Giant Boxing. ‘Tyson Fury has a weird style, he’s tall, he fights tall. ‘I see Tyson Fury winning that fight. I wasn’t too impressed with Anthony Joshua’s last performance, but he got the job done and you move on to the next.

“Anthony hasn’t fought anybody who boxes and moves around.”

Daniel Dubois Given All Clear Over Eye Injury

Promoter Frank Warren has confirmed that Daniel Dubois has been given the all-clear from doctors over the eye-injury he suffered in his knockout defeat to Joe Joyce last year, and is set to return to the ring in May.

Speaking on the Lowdown, Warren said, "His manager is Martin Bowers and his brother Tony advises him and I understand they’re having a meeting with Mark Tibbs this week and then see what happens and see where it goes.

"I’ve spoken with him a couple of times and he got the all clear last week so now he can resume training and he’ll be out sometime in May."