From a new boxing video game on the horizon to the son of a modern boxing icon making a name for himself, it’s been another busy week in the world of boxing. Here are five stories you might have missed...

Idris Elba Returns To The Ring For BBC Boxing Documentary

Award-winning actor Idris Elba is taking on knife crime and gang violence by setting up a boxing training camp for a new BBC documentary, set for 2021.

Idris Elba’s Fight School, a four-part series, will see the Luther and Thor star enrol seven disadvantaged youngsters into his experimental boxing school, where the aspiring boxers will live and train together over six months in London, and will fight other boxing amateurs in the ring, culminating in a showcase finale.

Elba, who became a professional kickboxer in 2017 said: “I see history constantly repeating itself and can empathise with these kids.

“I believe there is a better way to teach people that you don’t need knives to protect yourself.

“It’s a proven fact that in urban areas where fight schools open, violent crime drops dramatically – which is why I wanted to do this project, in hope that we can change people’s lives.”

Brixton heavyweight Dillian Whyte will get a chance to avenge his surprise KO defeat to Alexander Povetkin last weekend, with the Russian reiterating his desire to honour his rematch clause. Andrey Ryabinsky, Povetkin’s World of Boxing representative, stated that he would like to see the rematch take place in Povetkin’s homeland but insists the 40-year-old would be willing to fight anywhere.

Promoter Eddie Hearn earlier this week told Boxing Social that he would like a quick turnaround on the rematch, with a view to staging it in November, giving the winner a chance to push for their position with the WBC ahead of Tyson Fury’s third bout with Deontay Wilder. 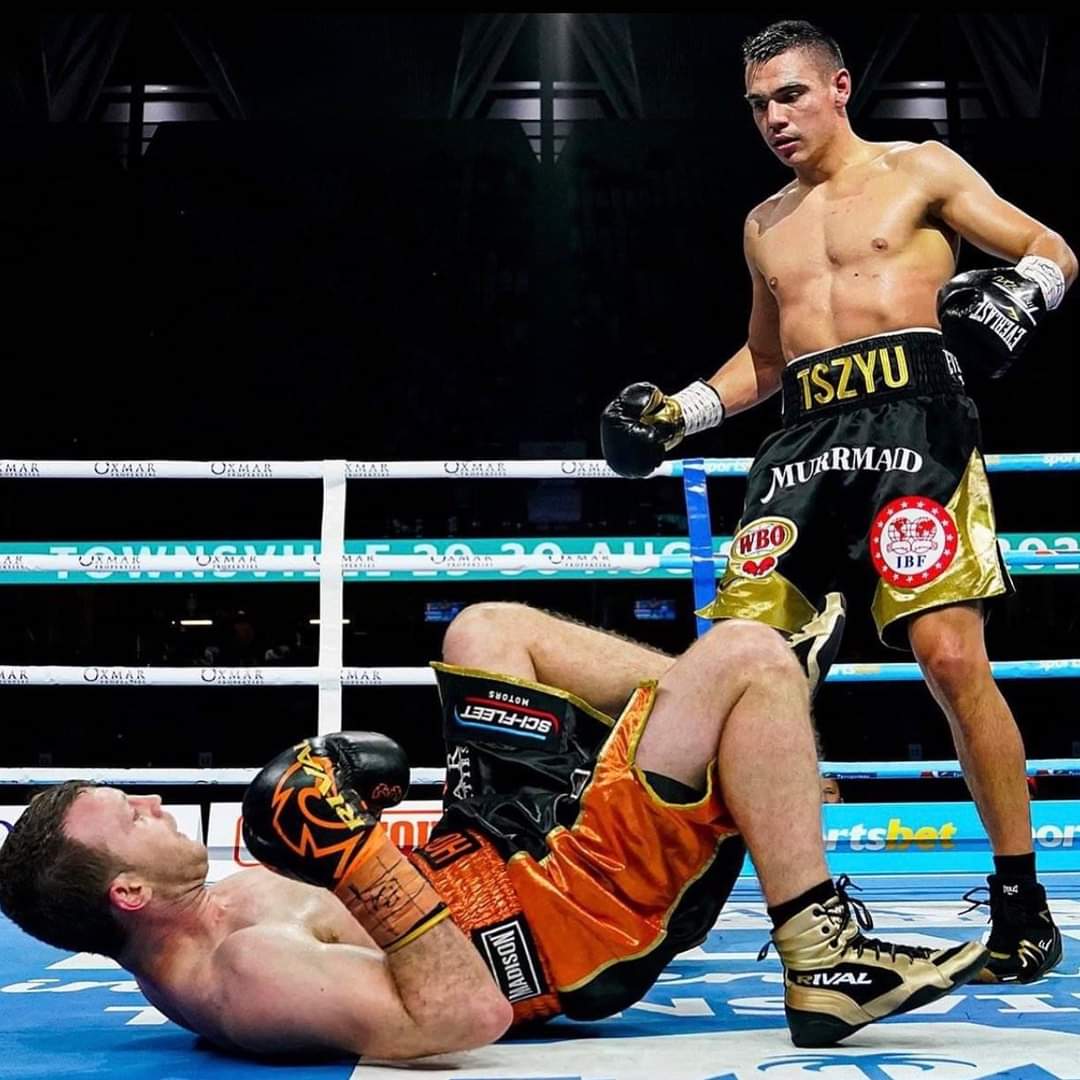 Between 1992 and 2005, Russian-born Aussie Kostya Tszuyu, or ‘The Thunder From Down Under,’ became a bona fide Australian national hero, and is regarded as one of the best light-welterweights, certainly the hardest-punching, in boxing history.

Now it looks like his son, Tim, could be carrying the torch for Australian boxing with a hugely impressive victory over Manny Pacquiao’s conqueror, Jeff Horn, in an ill-tempered domestic grudge match. Horn, a former schoolteacher, was battered hopelessly by Tszyu, 25, retiring on his stool in the eighth round.

It was a career best win for Tszyu, who can now step out of his father’s shadow. Expect big things from the Sydney-native!

Boxing fans have been clamouring for a quality new boxing game for a while now (the last Fight Night was released way back in 2011) and they might be in luck, providing they own a Nintendo Switch, with Big Rumble Boxing: Creed Champions set to head to the platform for Spring 2021.

The game features some of the most famous pugilists to ever grace the silver screen including Rocky Balboa, Apollo Creed, Ivan Drago and Clubber Lang and it promises to give players "a true underdog journey" thanks to "story-driven interactions and fierce battles with intuitive controls and hard-hitting fighting techniques."

Better yet, you'll even be able to hone your skills in "classic Rocky training montages."

The highly-touted Ryan Garcia has signed his end of the contract to face Hull’s Luke Campbell in a bout for the WBC 'interim' lightweight belt which will serve as a final eliminator to determine Devin Haney's next mandatory, expected to take place in either the US or UK in November.

Garcia, ten years younger than his opponent, is expected to take a major step-up in class for when he faces Campbell but is confident he’ll come out on top when the two face-off with one another. “It’s finally going down, this fight’s gonna be probably the biggest fight of my life,” Garcia told his Instagram followers.

“I’m gonna be ready to go into the trenches, be ready for war and come out on top.”