Dear Instagram user. You go on holiday. You go to a restaurant. You go and take your dog for a walk. You take a picture. You share the snap.

On average, average person, what is the number you could boast double-tap for that heart-shaped symbol indicating that much coveted like? 10? 50? 100? 1000?

Mohamed Salah of Liverpool claims an average of 1.4million a time.

That’s a number is over three times as much as the population of Liverpool itself. And each time that image is for sponsored content, The Egyptian King collects riches of £157,099, an eye-watering figure for the man who refuses to let go of the Premier League Golden Boot. In the EPL, Salah is second only to Manchester United’s wayward son Paul Pogba for bringing in the wonga via the social media platform.

However Salah, who is becoming unused to being runner-up, shouldn’t be dissatisfied with silver medal to Pogba in this department: the Egyptian has been granted the top ‘Social Score’ (of 94.64) by StubHub, which takes into account the individual player’s followers, earnings, and average likes and comments per post. Around 1.4million people like each individual post of the Liverpool forward, with close to 9000 comments, which can in part be explained by the fact that Salah’s home country of Egypt - where he is considered a God - has a population of over 100million.

StubHub has concluded that both Salah and Pogba now rake in over five times the UK average annual salary with a simple swish and flick of their fingers, by placing just one sponsored post on the image-sharing site. As an extracurricular activity it certainly goes to show the lucrative life of the professional top-tier footballer. 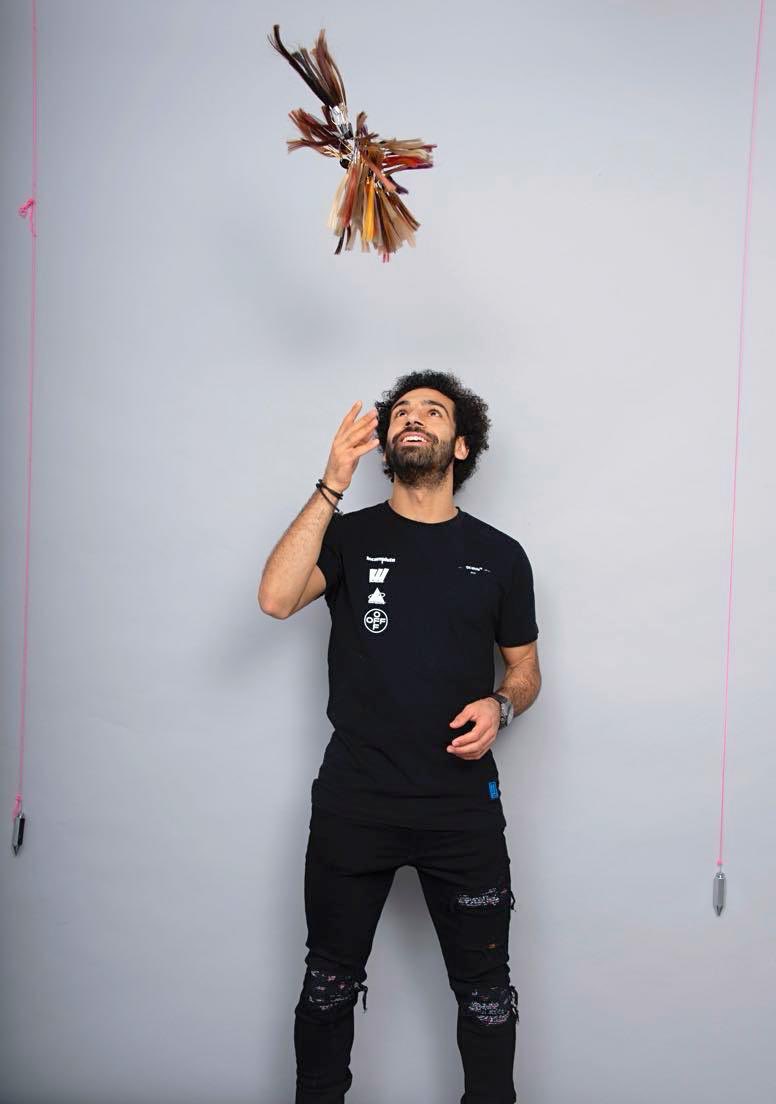 World Cup Winner Pogba - still Man Utd’s £89million record-signing - may not have played a minute of first-team football since Boxing Day for the club that reputedly pays him £290k a week, but he's still laughing all the way to le banque with an extra £169,219 to his wallet from tapping through his iPhone, of which he could buy 112 of the latest, most expensive model by the way with a literal ‘snap’. He tops the list of Premier League players in the latest rankings for most followed, with almost 40million folllowers, Salah has close to 37million and the next in line is Arsenal's Mesut Ozil with over 21million.

Liverpool themselves can claim to have the most engaged fans in the EPL, unsurprising after their sixth European Cup win and currently well on course for ending their Premier League drought with an unbeaten, unblemished season. Liverpool are fifth in the engagement rankings across the top five leagues in Europe, after Real Madrid, Juventus, Barcelona, and Paris Saint-Germain.

Gabriel Jesus has a lot to live up to in the eyes of Manchester City fans in his quest to take over the mantle from the club’s record-goalscorer and all-round hero Sergio Agüero, but Jesus crucifies the rest of the Etihad dressing room in Insta bragging rights. The 22-year-old pulls in £61,395 per post through the latest estimate , which though admittedly well under £100k of Pog’s money, still is enough to get a couple of respectable rounds in at the Eastlands local. Agüero meanwhile has to settle for paltry seventh, with just £54,169 being earned. Sorry Sergio.

Being Brazilian is a benefit in bringing back the bunce, it seems. Those who hail from Terra da Santa Cruz punctuate the top ten in the Premier League rankings, with David Luiz of Arsenal (and formerly of the parish of Chelsea) in fourth (£83,457), followed by Jesus (fifth) and Liverpool’s Roberto Firmino in sixth (£54,895).

Perhaps unsurprisingly, five-time Ballon d’Or winner Cristiano Ronaldo is the most followed person on Instagram. That is, not just in football but on the PLANET. 204million people subscribe to witness CR7’s almost daily activities. That’s a greater number than the population of all but six of the world’s countries. The Portuguese inevitably brings in the most £££ per post, with an estimated £873,779 each time. That's a whopping 28 TIMES the UK average salary. Now when’s pay day?