Manchester City have been crowned Premier League champions for the third time in four seasons after Manchester United were beaten 2-1 at home to Leicester City. Pep Guardiola’s side are now ten points clear of their closest rivals with just three games to play, making the title mathematically safe, and crowning the Citizens as the champions of England once again.

It had been a slow start to the season for Guardiola’s side. Having been humiliated by Leicester at the Etihad in just the second game of the season, it looked like Pep had lost his magic touch, as his side limped to sixth place and 20 points from their opening twelve games.

However, the turning point appeared to come in the New Year after they had scored four at the Emirates in the League Cup. A month later, Stamford Bridge saw City tear apart their top four rivals, as Kevin De Bruyne, Ilkay Gundogan and Phil Foden all scored within 40 minutes. This wasn’t just three points, this was a statement to the rest of the league.

The three goalscorers on that day have all been so influential this season for Guardiola’s mesmeric side. De Bruyne, has been as magisterial as ever, the beating heart of this City side, with five goals and eleven assists to his name in the league. But we’ve become accustomed to the Belgian’s high performance levels, perhaps the surprise of the season has been Ilkay Gundogan. 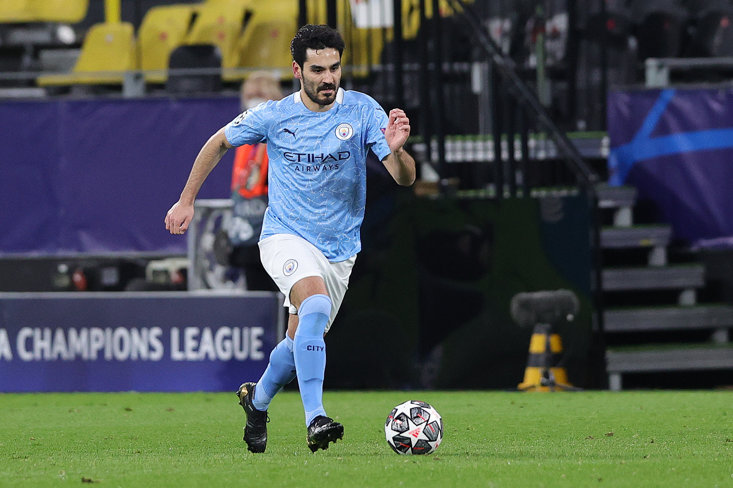 The German’s newly-found goalscoring touch came just at the right time for City, and his goals inspired them to a quite ridiculous 15 league wins in a row. This is the run of form that took Guardiola’s side away from their rivals and when the critics were circling with De Bruyne out injured, Gundogan stood up to the plate and delivered. Eleven goals in twelve games from central midfield, including two at Anfield saw City at their strongest, even when their main man was out.

Then we come to Foden. What can we say about this mercurial young English talent that we haven’t said already? This has been his breakout season. Now he is an integral part of Guardiola’s first choice eleven and so often is the man to come up with key goals in both the Premier League and Champions League. His development has been superb and now Gareth Southgate has one of the finest creative midfielders in the world at his disposal this summer. 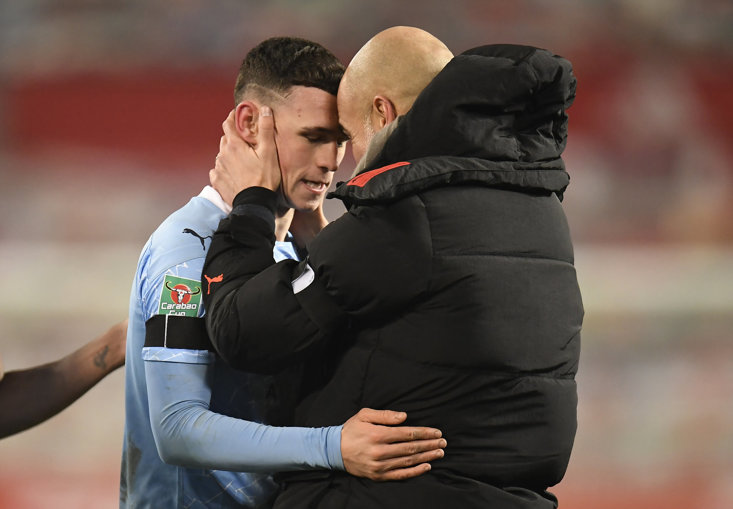 This season has not been record-breaking by any means for City. They achieved 100 points in 2017/18 and broke goalscoring records, while the following campaign they became the first team in almost a decade to win back-to-back titles. However, the fact that Guardiola has balanced this league winning season with League Cup success and most importantly, a run to the Champions League final has been extraordinary. The last team to win the Premier League and Champions League in the same season was Manchester United in 2008. How City would love to take that record from their city rivals as well.

Having bounced back from the disappointment of losing their crown to Jurgen Klopp’s Liverpool last term, this title will be a welcome return to domestic dominance for City and Guardiola. Despite the financial backing he has received, his footballing philosophy and era of dominance that he has wielded over the English game is truly impressive. Three Premier League titles in four full seasons at the club takes some doing.

Guardiola, as quoted by Manchester City, said that this was his toughest title win yet.

“This has been a season and a Premier League title like no other. This was the hardest one. We will always remember this season for the way that we won. I am so proud to be the manager here and of this group of players.

“They are so special. To come through this season – with all the restrictions and difficulties we’ve faced – and show the consistency we have is remarkable. It is relentless. Every single day, they are there, fighting for success, trying always to be better. They have been so, so resilient.

“It is so important to say a huge thank to all our fans. In our toughest moments, we couldn’t hear the crowd get behind us as usual, but we know they are with us everywhere we go and that has lifted us. I promise them we sense their love, we appreciate it and we could not have done what we have done without it.

"I hope we can all celebrate together one day not too far away. It has been such a hard year for so many people. This one is really for our fans and for Colin Bell and all his family.”