Fresh from winning the Paddy Power Gold Cup at Cheltenham last weekend on Midnight Shadow, Ryan Mania heads to Haydock for three good chances on Saturday. Here he discusses his rides and has a look at the feature Betfair Chase in a new exclusive weekly blog for The Sportsman.

The only negative against Silva Eclipse is the ground. He likes it heavy. He likes plodding along and stays all day. He does act on better ground and has run some good races in it, but he would love the rain to come. First time cheekpieces will help an enormous amount as he can race lazily.

He was a great ride for my predecessor Danny Cook as he loves to shove along and get them going. There were a few times he won on him where he looked beat but rallied to get up on the line.

He’s got a cracking chance, I think. He is in off a nice mark, loves the track and first time cheekpieces should see a bit of improvement

He actually ran a good race in the Durham National; he just got tired and is entitled to come on a heap for the run. 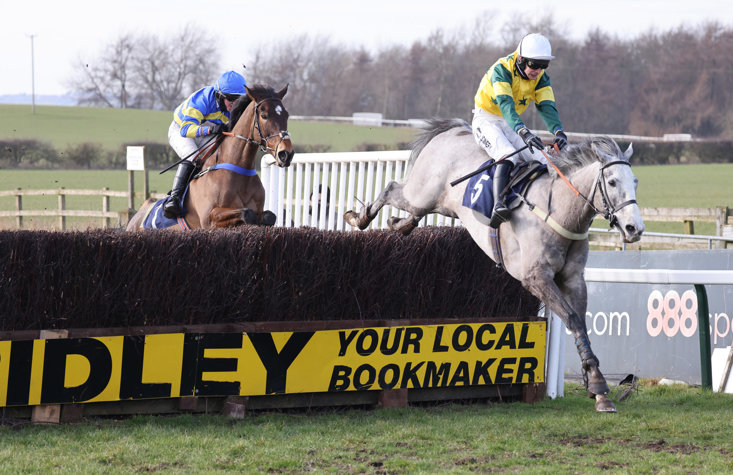 From the moment he arrived in the yard I knew Bass Rock was a lovely horse. He came from France and was very unlucky through his novice hurdle campaign to win just the once. He kept bumping into the odd one who was just a little sharper. He is just so genuine, so tough and is a lovely horse.

You always hope after a summer off they come back with some improvement, and he certainly has. The last day at Carlisle he felt class, just pure class, jumped and travelled everywhere and quickened like a good thing and the second came out and won at Market Rasen on Thursday.

He will come on for that run, he would have really needed that and was quite impressive.

We’re chucking him in at Haydock but the way he runs, the big field handicap won’t bother him at all. He is very professional in what he does so the kind of race won’t bother him, and I suppose it’s just a case of if he is good enough on the day.

Regardless of what he does this weekend moving forward he is going to be a lovely horse and I think a lot of him.

I wanted to go chasing with him, but the owner has made the right call staying hurdling. Another season over hurdles and hopefully he can pick up some nice prizes along the way. He is the nicest horse in the stables at the moment and one to look forward to. 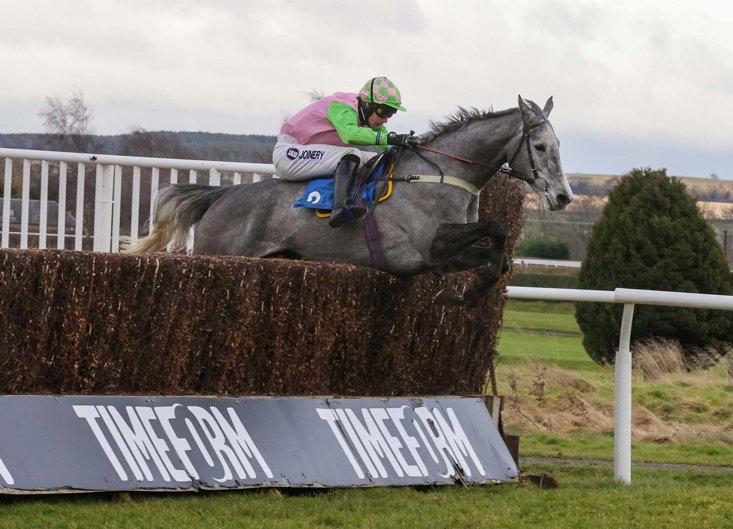 On Empire Steel’s beating of Protektorat at Kelso, he should be rated in the 160s! He is a lovely horse, and we don’t know how good he is.

We ran him in the Grade 1 at Aintree last year but it was one race too many as he was quite an immature horse and the ground was too fast for him, so we can put a line through that run.

The one thing I took away from it was he jumped and travelled with a bit of class, he felt good. He has had his break and come back in good form. He has had a racecourse gallop so all being well he should be fit enough to take his chance.

Off a mark of 140 he is one who could be nicely handicapped, but we will find out on Saturday. He could be a national type. He seems to stay all day and jumps for fun. He is another exciting one. Given what he has done so far and his work at home he should be good to go.

It is crazy how dry the ground is at the moment and it will be putting a lot of people off running their horses, but the Betfair Chase looks really exciting and I genuinely think that any of them can win.

You’ve got the old warrior Bristol De Mai there to try and win it again. He just knows his way around that place and it will take a fair horse to beat him. He is another year older and maybe the soft ground would have helped him, but he would take some beating.

A Plus Tard was runner-up in the Gold Cup and obviously has that class. Whether Haydock three miles may be sharp enough for that type of horse, we will find out. Scrolling down the rest of them, you can make a case for most.

Waiting Patiently after his second in the King George and now with Christian Williams, you can’t rule him out, while with Chatham Street Lad, the fact they’ve stuck him in here makes you think he will stay the three miles and he beat me on Midnight Shadow at Cheltenham in December.

Royale Pagaille has great course form, winning that handicap off top weight last year, although I’d be surprised if Venetia Williams ran him on that ground. It makes it very exciting. It looks a very open race.