The FA Cup first round draw took place today, with some big names going into the hat. Sunderland will meet 22nd-placed League Two side Mansfield Town at the Stadium of Light. Seventh plays first in League One as Plymouth Argyle make the trip to Sheffield Wednesday. Former four-time winners Bolton Wanderers look to write the next chapter in their FA Cup history against Stockport County.

There’s non-league assignments for Portsmouth, who meet Harrow Borough, and Forest Green Rovers who face either Corinthian Casuals or St Albans City. Milton Keynes Dons will play Stevenage, while their great rivals AFC Wimbledon will come up against either Brackley Town or Guiseley. Dorking Wanderers continue their incredible journey, with Sutton United waiting if they can get past Hayes & Yeading.

The first round will be played across the weekend of 6th and 7th November, kicking off another season of football’s oldest cup competition. Who will be the next club to bask in the glory of Wembley? 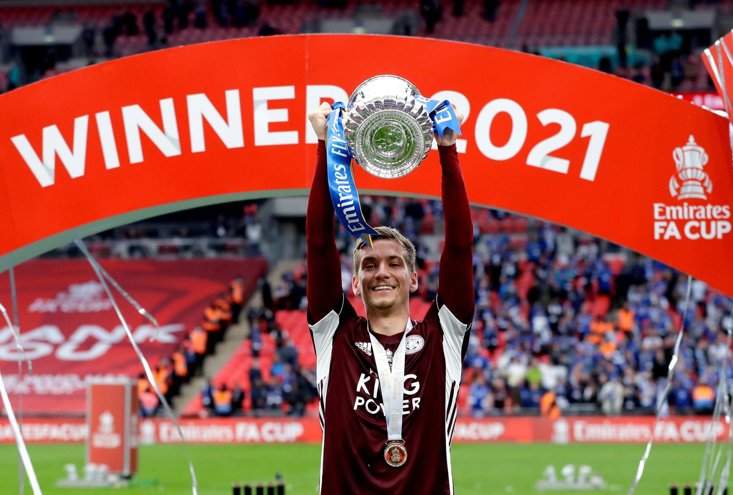 Dagenham and Redbridge vs Salford City