Unlike the right-back position, the left-back slot has seen some truly elite level players shine in the Premier League over the last 30 years. Despite the array of quality, for once The Sportsman team were almost unanimous in their decision on who was the greatest of the lot. Ashley Cole.

Cole played for two of the strongest sides in the Premier League over fifteen seasons in the top flight, and was one the best players in the world for a considerable amount of time. In fact, in world football, there wasn’t a left-back on his level during the 00s. For his country, he got the better of Cristiano Ronaldo at Euro 2004 and the World Cup in 2006, but for his clubs, he was simply outstanding, and a key part in both Arsenal’s Invincibles and Chelsea’s resurgence.

But enough about Cole for now, we did also consider other names. The closest usurper to his throne was Manchester United’s ever-reliable Denis Irwin. During the 1990s he was the best in the division, playing a key role in United’s dominant decade under Sir Alex Ferguson. Seven Premier League titles and 18 goals from the reliable penalty taker certainly puts him well in contention.

Unfortunately for the Irishman, who won a huge amount in his career, he was never considered the best in the world in his position, as Cole was. Cole also produced elite level performances for two clubs and although Irwin’s journey from Division Two with Oldham to Champions League winner is remarkable, Cole just edges it. 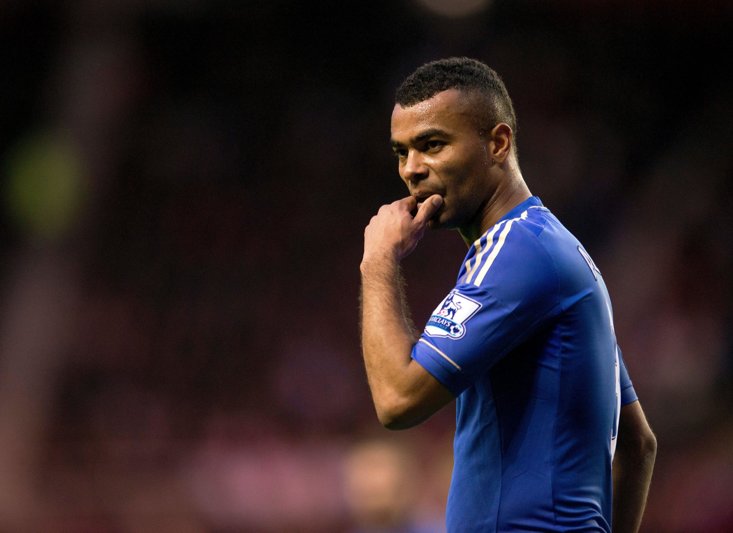 We also considered other names from the Premier League era. Fellow United defender Patrice Evra may now be known for being flamboyant off the pitch but he was an incredible performer at both ends of the pitch for the Old Trafford side, scooping five Premier League titles. His energy and leadership skills certainly made him one of the Premier League’s greatest.

We also must shout out Stuart Pearce, a no-nonsense defender who the nation fell in love with during the 90s, as he scored a whopping 88 goals for Nottingham Forest in over 500 appearances. Unfortunately for the England legend, his career straddled the First Division and the Premier League and we must draw the line somewhere, but he goes down as an all-time great.

Leighton Baines was Everton’s reliable left-back and set piece specialist for 13 years having broken through with Wigan Athletic while Graeme Le Saux and Nigel Winterburn were both top performers, with Le Saux winning the league with Blackburn Rovers before joining Chelsea and then Southampton.

From those still currently playing the game, Andy Robertson is the best of the current crop and his rise since joining Liverpool from Hull City has been meteoric. But none of these names get close to Irwin or Cole, and it is the latter who takes this title for us. Who would you pick in your team?