It’s been 40 years since the boxing masterpiece ‘Rocky III’ premiered in cinemas across the United States. That’s four decades since we lost beloved trainer Mickey Goldmill, saw the birth of an iconic bromance born from sprints on the beach in brightly-coloured spandex and heard those famous words from Apollo Creed, “Ding, ding.” 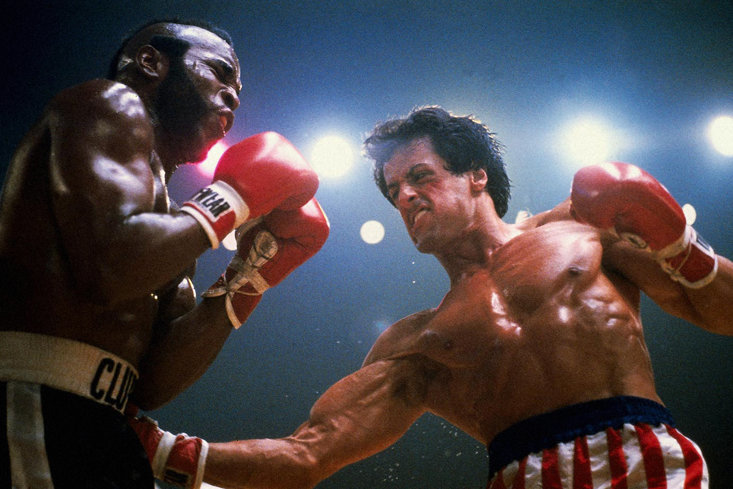 Philly fighter Rocky Balboa has won back the heavyweight championship of the world after decimating the tough-as-nails James ‘Clubber’ Lang inside three rounds, avenging his defeat a year earlier and pulling the brakes on Lang’s 28-fight winning streak.

Balboa, whose professional record now stands at 56-22-1 (47), was humiliated when the two squared off in 1981 at Philadelphia’s Spectrum. But ‘The Italian Stallion,’ rejuvenated from a pre-fight camp alongside former rival Apollo Creed, made emphatic amends to that defeat. With the press and crowd eagerly awaiting a victory speech, they were instead only granted two baffling words by the reinstated heavyweight. “Yo, Adrian,” Balboa repeated, over and over.

72 punches were thrown in two rounds in the first fight before Lang left Balboa in a crumpled heap on the canvas - none were jabs. This one somehow started even more spectacularly.

Balboa, bamboozling everyone in attendance, including Lang, reverted from his usual power game which had served him so well earlier on in his career against the likes of Creed and during an exhibition match with wrestling icon Thunderlips last year, to a quick-hitting counter attacking style. He landed the first 32 punches of the fight and an incredible 49 jabs in the first round. 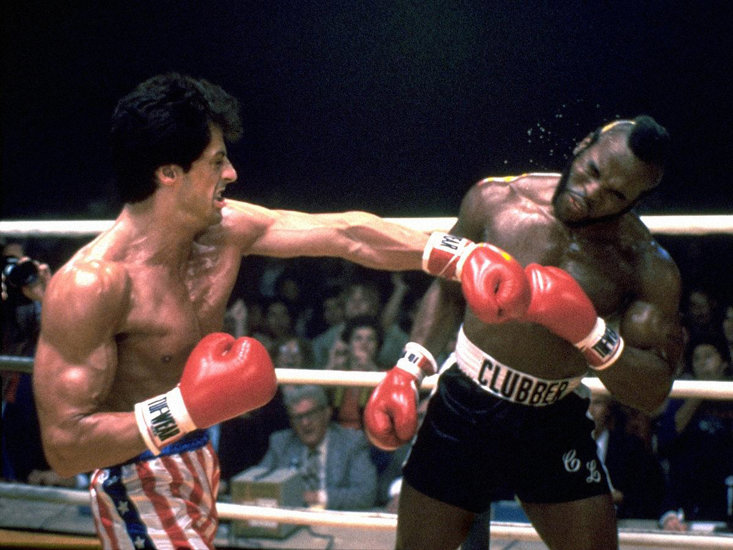 Lang had to be restrained by his corner at the conclusion of the first round, bewildered by the punishment his opponent had dished out. In the second, Lang gained the upper hand over the challenger and succeeded in knocking Balboa down twice with a flurry of concussive blows.

In another change of tact, Balboa, echoing Muhammad Ali against George Foreman nearly a decade ago, encouraged Lang, whose anger seemed to be increasing with every punch, to intentionally beat him. It was a move that would prove as deadly to Lang as it did to ‘Big’ George in Zaire.

In the third and final round of the bout, Lang was exhausted, having spent the last stanza charging around the ring at Balboa like a bull in a china shop. Balboa dispensed an eye-watering 82 punches at his now statuesque foe, landing a frankly ludicrous 76 times, eventually toppling Lang to reclaim the heavyweight championship.

Speaking after the fight, former heavyweight champion Creed said of his former nemesis and sparring partner's triumph: “I love Balboa like a brother now but none of this makes sense. We didn’t even practice any boxing, we just raced along the beach a few times. He only beat me once, too.”

Balboa, a two-time heavyweight champion, has come a long way since rising to notoriety in his defiant defeat to Creed in 1975 and his next step could indeed be a third match with ‘the Count of Monte Fisto,’ with rumours of a behind-closed-doors bout between the two having already been arranged. 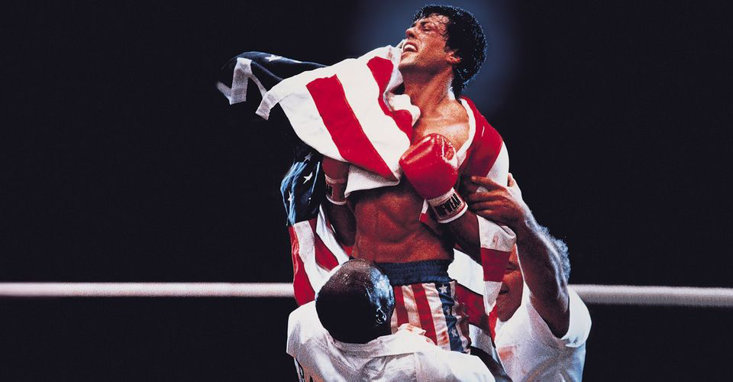 Creed, who retired in 1976 after his defeat to Balboa, is thought to be looking to return to the ring soon and many believe he has his eyes set on the undefeated, definitely steroid-free Soviet goliath Ivan Drago.

“What’s the worst that can happen?” Creed suggested. “He kills me? [Laughs] Not likely.”

Lang, whose record now sits at 28-1 (28), believes he needs to take a break from prizefighting, claiming his hunger for boxing is beginning to wane, and says he has already got a new venture in mind.

“I met up with three Vietnam War veterans recently, framed for a crime they didn’t commit, and we basically just drive around in my van for 30 minutes at a time and see who we can help out - stopping terrorists, rescuing hostages - that sorta thing.”

“I hate planes,” he then added inexplicably.

The curtains have been closed on a spectacular night of pugilism at Madison Square Garden and Rocky Balboa, the embodiment of indomitable spirit and extreme tenacity, is back at the top once again.