Boxing
News
We look back at five of our favourite books from the world of boxing to celebrate World Book Day
Kieran Spratt
10:16, 03 Mar 2022

For more than a century great writing has gone hand-in-hand with great boxing, like no other sport. There’s something about hitting the canvas and getting back up again that resonates so well on paper.

It’s unsurprising that literary heavyweights such as Arthur Conan Doyle, Ernest Hemingway and later the likes of Norman Mailer, Carol Joyce Oates and many more have all been drawn to the world of pugilism at one time or another.

To celebrate World Book Day 2022, we’ve decided to tear down our bookshelves in search of the five best boxing books you simply must read right now... 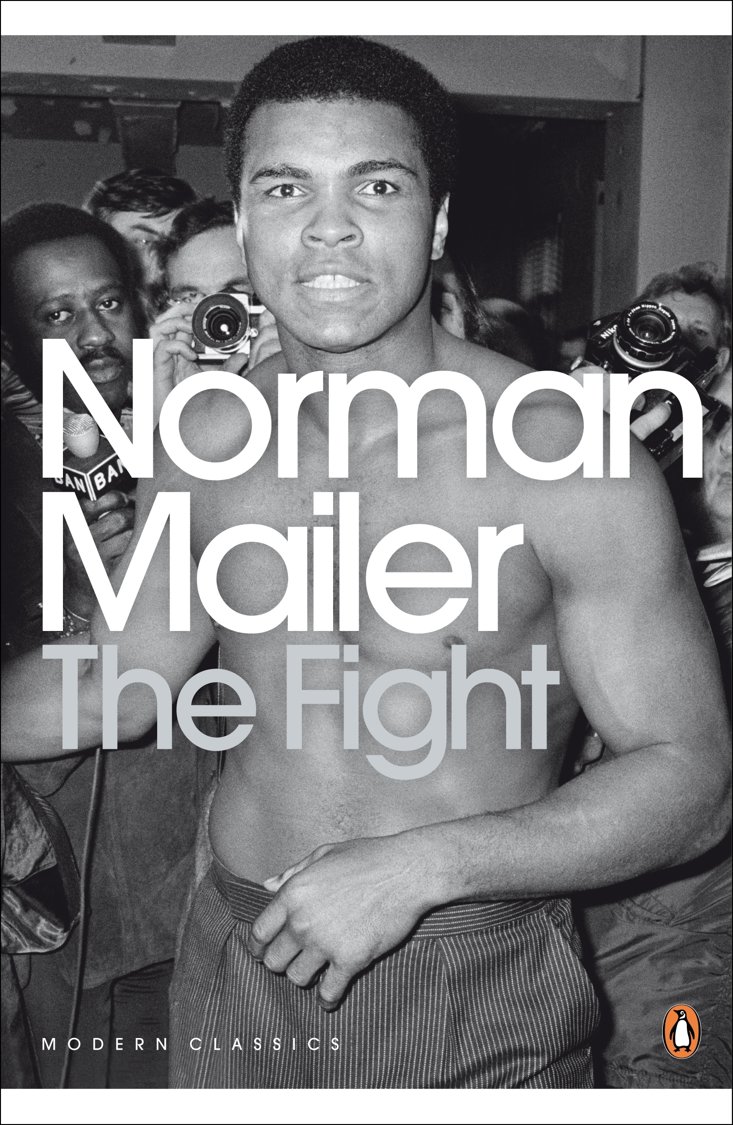 The meeting between an ageing Muhammad Ali and the seemingly unstoppable George Foreman in the jungle of Zaire remains as important now as it did 48 years ago. This is when Ali shocked the world (and Big George) with his infamous rope-a-dope technique to regain the heavyweight title.

Written by Norman Mailer, one of the pioneers of ‘New Journalism’ alongside Truman Capote and Hunter S. Thompson, The Fight puts the reader smack bang in the middle of the biggest sporting event the world has ever seen, with unprecedented access to both camps that expands the mythology of ‘The Rumble in the Jungle’ even further.

“And Ali, gloves to his head, elbows to his ribs, stood and swayed and was rattled and banged and shaken like a grasshopper at the top of a reed when the wind whips.” Quotes like this are worth the price of admission alone.

More Like This: The King Of The World (David Remnick) 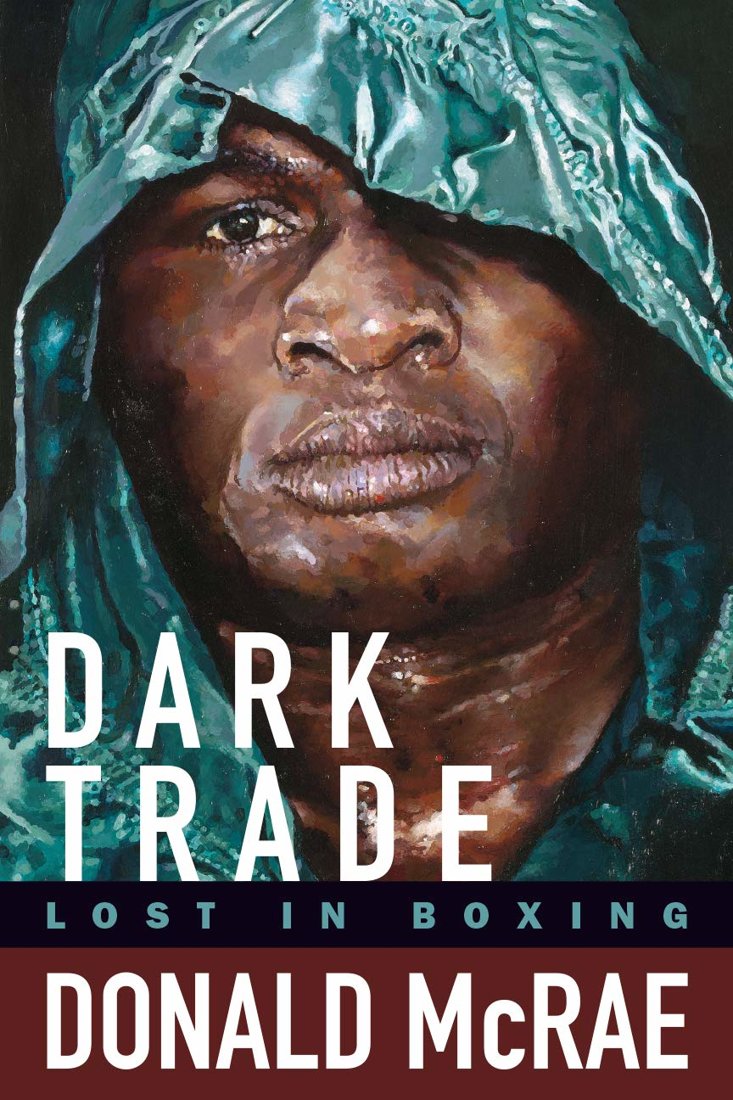 Truthfully there could have been several entries on this list from Donald McRae, the only two-time winner of the William Hill Sports Book Of The Year, such is the quality of his writing, from the incredibly poignant story of Emile Griffith in A Man’s World to the transfixing In Sunshine Or In Shadow, which showed the impact of boxing during the Troubles.

Our pick is Dark Trade: Lost In Boxing in which McRae embarks on a five-year journey through the world of prizefighting, illuminating the darker side of the sport and what it takes to drive a man to pursue such a brutal career path. The book excellently uses testimonies from fighters such as Mike Tyson, James Toney, Chris Eubank, Naseem Hamed and Roy Jones Jr, who all confide in McRae their own fears and ambitions in the ring. McRae’s growing relationship with the enigmatic Toney and his family is particularly brilliant.

More Like This: A Man’s World, In Sunshine Or In Shadow, In Black And White: The Untold Story of Jesse Owen and Joe Louis (All Donald McRae) 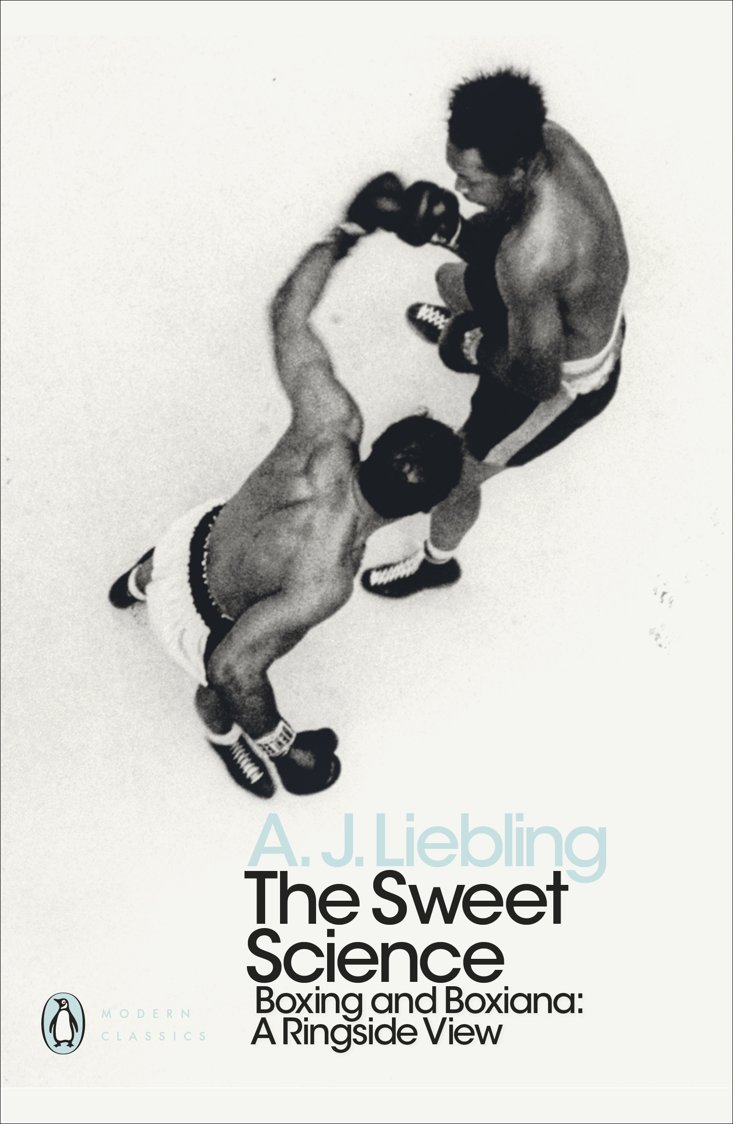 Simply put, Liebling is one of the finest sportswriters of the 20th century, and this collection of essays he wrote covering boxing in the 1950s and early 60s, covering everyone from Sonny Liston to Sugar Ray Robinson, is an essential bit of reading for anyone who claims to love the sport.

More Like This: The Hurt Business: A Century of the Greatest Writing on Boxing (George Kimball), McIlvanney On Boxing (Hugh McIlvanney), On Boxing (Carol Joyce Oates)

Unforgivable Blackness: The Rise And Fall Of Jack Johnson 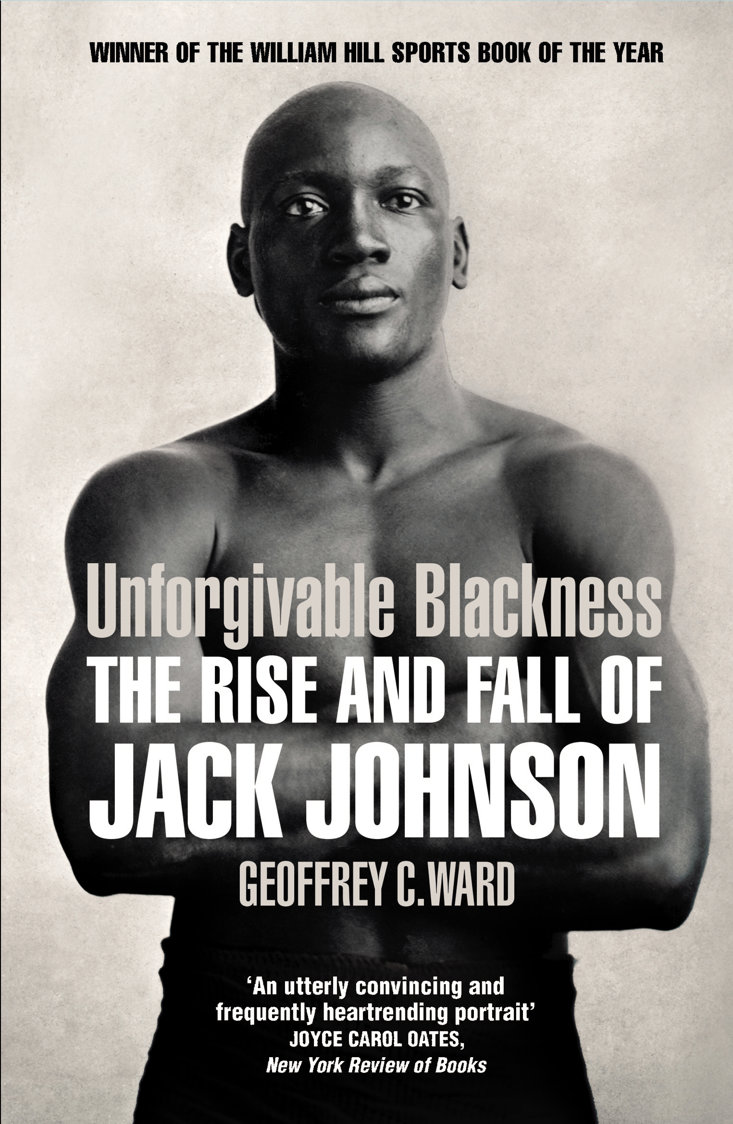 Geoffery C. Ward might have set the bar for boxing biographies when he released the meticulously researched Unforgivable Blackness: The Rise and Fall of Jack Johnson in 2004 (It was released alongside a PBS documentary of the same name) and it comes as no surprise that it is widely-considered one of the best boxing books ever.

Johnson, the first black heavyweight champion of the world, might not be as popular as some of the men who reigned after him, but there’s no question that he is one of the most fascinating characters in the sport’s history (at times he makes Ali look dull in comparison). Ward brings to life the real Johnson, a figure far more complex than the press of the time made him to be. Far from a saint, but certainly not the pariah many thought, the story of Jack Johnson is far from a simple one.

This Bloody Mary (Is The Last Thing I Own) 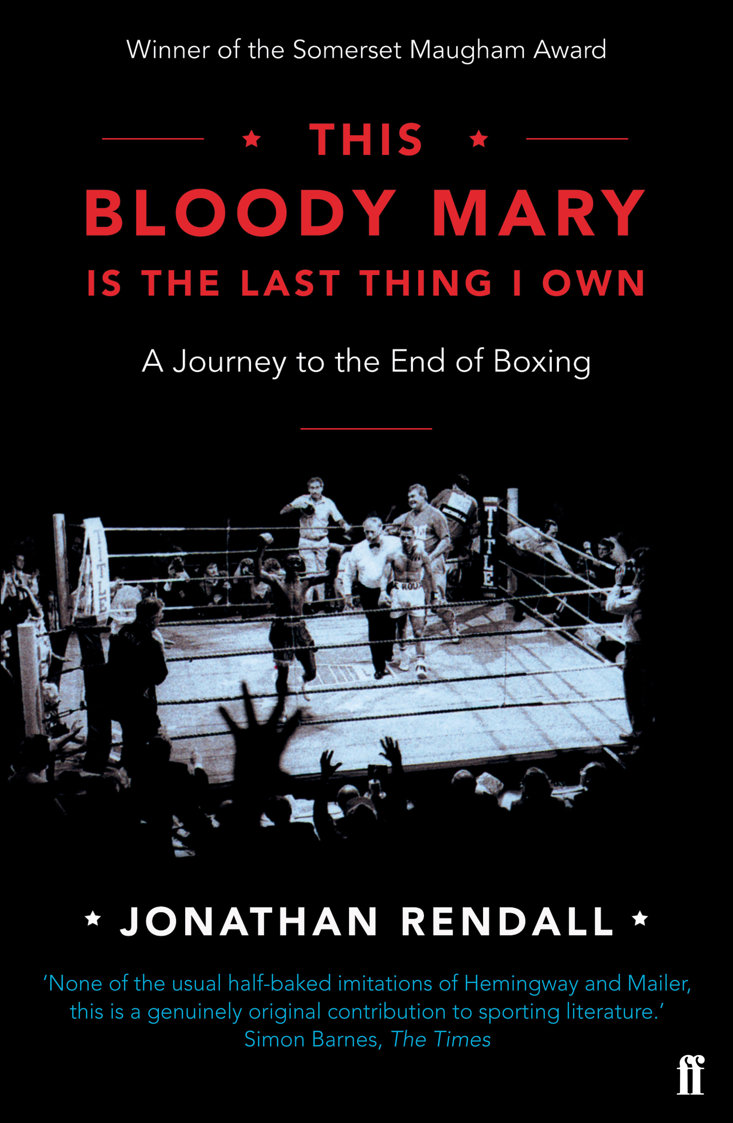 Before becoming a writer for the likes of The Independent, Esquire and Playboy, Jonathan Rendall found himself deep in the murky world of boxing when he became the managerial advisor to WBO World Featherweight boxing champion, Colin "Sweet C" McMillan.

This Bloody Mary (Is The Last Thing I Own) is a wonderfully-written account of Rendall’s life in the sport in the early 1990s involving an array of familiar faces, from Frank Warren in his pomp, to memorable meetings with featherweight royalty like Kid Chocolate. This book takes the reader on a journey that’s powerfully moving one moment and incredibly funny the next.