Sir Andy Murray has been one of Britain’s greatest athletes of this generation and while his achievements in tennis have been spectacular, his hip - his kryptonite - has held him back from showing the longevity that the likes of Roger Federer, Rafael Nadal and Novak Djokovic  have all enjoyed.

The Scottish star has had to have two operations on his hip, with the first procedure, a hip resurfacing, being carried out in 2018 before he was forced to have a second surgery a year later. He had always expressed that the injury had caused him problems for years, and following a quarter-final exit at Wimbledon three years ago he took the bold step to try and relieve the pain.

Since his return to action after the two operations, we have seen that the Murray from 2012-13 is a distant memory. It was such a shame to see the Briton have his later years compromised by his own body, but with the strength of character he has he continues to battle and fight in the sport that he loves.

Currently playing at Indian Wells, the 34-year-old has fought his way to the round of 32 stage and is set to face off against the in-form Alexander Zverev later this evening. Ten years Murray’s junior, the German will provide a great chance for the Scots to show him exactly what his physical and mental limits are in tennis moving forward.

The Hamburg-born star is coming off the back of the men’s singles gold medal at Tokyo 2020 earlier in the summer, ending the absent Murray’s reign as double-Olympic champion in the process. The world No 4 has already experienced victory against the big guns of Federer and Nadal, as well as Djokovic, but he is yet to beat Murray.

The pair faced off five years ago in the Australian Open when Murray was world No 2. He beat an 18-year-old Zverev in straight sets before they came up against each other again last year in Cincinnati. Murray overcame the odds a year ago to upset the German for his biggest win since 2016. 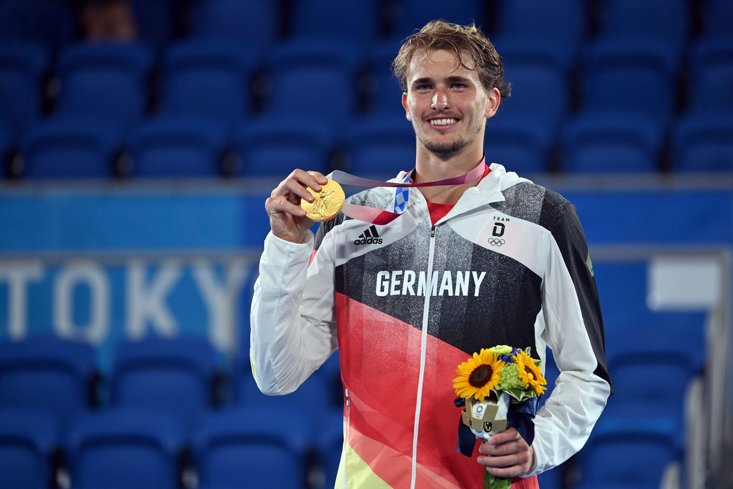 Arguably, the reason why the Briton is still giving his all with his metal hip and still able to provide some surprising results is due to his mental resilience. We saw that on Sunday night when he recovered from a set down to defeat young rising star Carlos Alcaraz. It did not seem like it was going to go Murray’s way, however. His recent trend has always been to give his all and compete vigorously in the first set before being left to rue missed chances to break and then throwing it away.

The ending of that trend against Alcaraz will have given Murray a much-needed boost ahead of his clash with Zverev. More than ever before, now is the time for him to rely on his wealth of experience at the top level of the game if he is to overcome another rising star in a bid to reach his previous heights. Zverev will provide him with a huge test, both physically and mentally, and former US Open and two-time Wimbledon champ is a big outsider with Betfred at 10/3 to prevail. He will need to cover a massive amount of ground because his German counterpart will make him work, but he must use his years of experience to ruthlessly take any chance he has to catch Zverev out.

If he manages to hold his own against one of the top-performing players in the world he may yet have a chance to give himself one last hoorah at a major. He may have to take a leaf out of Federer’s book, though, and preserve himself for the majors that he wishes to have one last shot at.

Everyone knows that we are into the final years of Murray’s career, but if he can dig deep and deliver one last scintillating Grand Slam performance, he would round off a truly remarkable career, and it would be the very least he deserves for the peak years he had stolen by injury.