It’s been another bonkers week in the world of sport. The Premier League is a week away from its glorious return, Leagues One and Two were finally resolved and the biggest boxing match in British history has been, tentatively at least, agreed. Over in America, UFC president Dana White has even brought the Octagon to the beach!

It’s clear that the coronavirus pandemic, which has played havoc with fixtures for a large chunk of 2020 now, can’t hold back the world of sport for much longer. Below are five sport stories you might have missed this week…

Fight fans, rejoice. The biggest fight to ever involve boxers from these shores and quite possibly the biggest fight in the world right now, between Britain’s Anthony Joshua and Tyson Fury, has finally been agreed, with two fights pencilled in for 2021.

No contract has been signed though and no date or venue has been confirmed, with both fighters still having pre-arranged defences to deal with; Fury’s third fight against Deontay Wilder, believed to be at the end of the year, and Joshua’s bout with Bulgaria’s Kubrat Pulev.

The first fight will see a 50/50 purse split and in the second fight that will change to 60/40, with the winner of the first fight taking the larger share.

There’s also a Dillian Whyte-sized problem. The Brixton heavyweight, who has been mandatory for the WBC title for over 1,000 days, is meant to fight Fury before February 2021.

"Who knows what's going to happen with Deontay Wilder, but we [Matchroom Sport] want Dillian Whyte to fight for the world title, and he is supposed to fight Tyson Fury, the WBC champion, by February 2021," Hearn said.

"There are obstacles to overcome, but the good news is that we are moving forward." 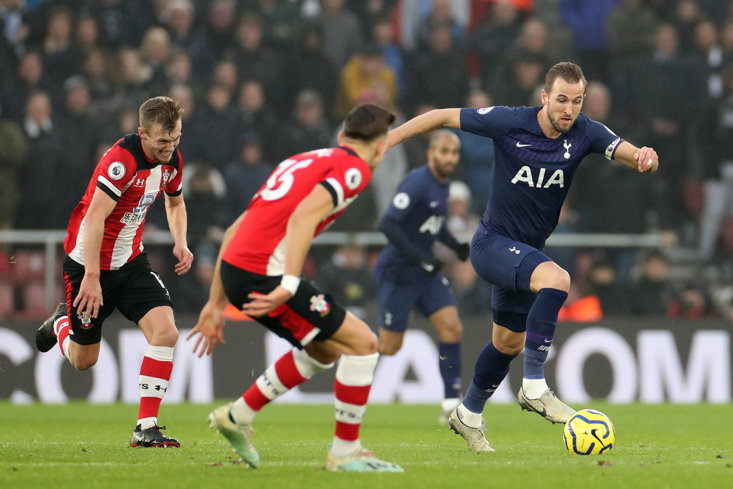 The Premier League might be returning to our screens next week but that doesn’t mean the top-flight is out of the woods yet. According to financial service Deloitte, Premier League clubs could face a £1bn reduction in their revenues as a result of the coronavirus pandemic.

During the 2018/19 season, the 20 English top-flight sides produced a combined revenue of £5.72bn, a 7% increase on the previous year, but with the season being on hold since March and with 92 games still remaining to be played with no spectators, Deloitte are expecting significant revenue reduction and operating losses across European football.

In May, Manchester United stated that the pandemic had already cost them £28m. 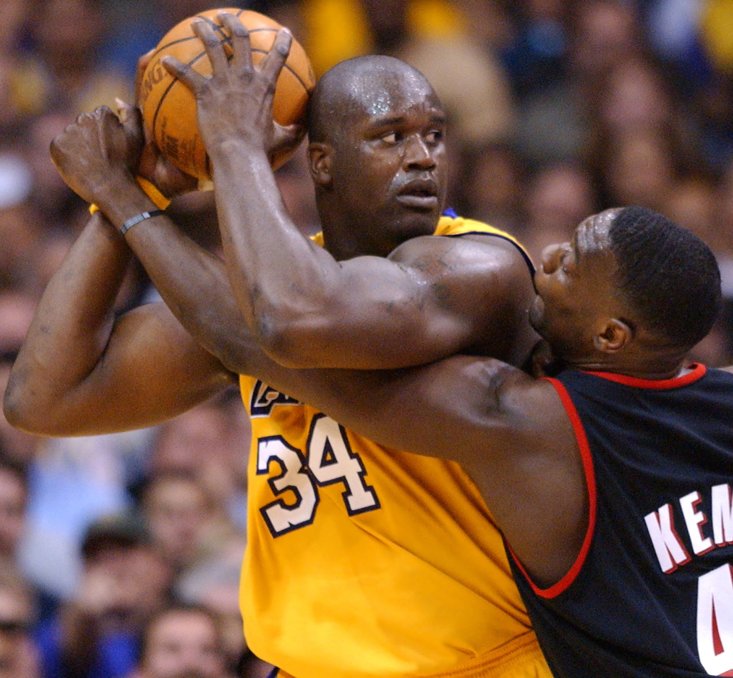 The LA Lakers' centre and NBA icon has been something of an avid ‘Cobbler’ for years now, stemming from his business relationship with the club’s chairman, Kelvin Thomas. During their 2016 promotion season, Big Shaq on numerous occasions took to social media to post his congratulations.

And now, on June 18, when Northampton return to the play-offs against Cheltenham Town, O’Neal will be watching on from the stands - in cardboard cut-out form, of course. Obviously with all the restrictions going on, the 6ft 7in goliathan won’t actually make the trip to the East Midlands any time soon - but here’s hoping we see him make an appearance among the rest of the Cobblers’ faithful soon.

Scrums To Be Scrapped

Every corner of the sporting world is having to make drastic, temporary changes to their respective games in a bid to halt the spread of Covid-19 and Rugby League is no different, with scrums potentially being binned when the Super League returns in August.

Clubs have been advised by medical experts that by outlawing the scrum, the spread of coronavirus could be dramatically decreased, with scrums being responsible for a big proportion of face-to-face interactions.

Ralph Rimmer, the RFL's chief executive and chair of the Laws Committee, said: "These are major recommendations, but these are unprecedented times, presenting the game with unique challenges. The committee recognised the importance of consulting widely within the game before the recommendations are put to the RFL board, and that process has already started.

"But we believe rugby league is well served by its agility, in terms of being able to consider and implement such significant changes." 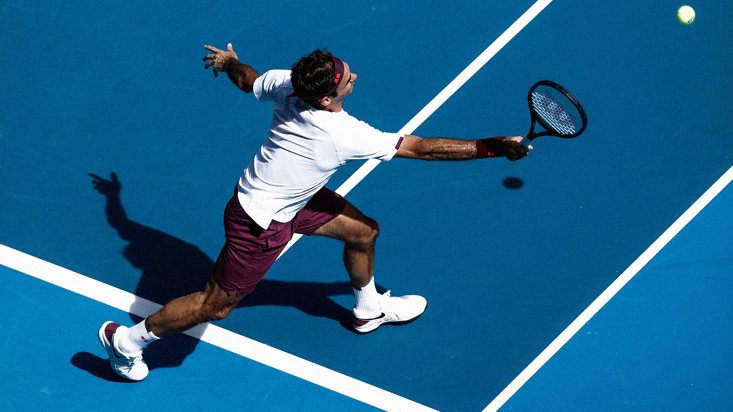 It’s bad enough that coronavirus has put all of our favourite sports on hiatus but worse still, when sport does get back in full swing, we won’t be seeing any on-court magic from Swiss tennis wizard, Roger Federer.

Federer’s 2020 season has sadly been curtailed by injury, with the 20-Grand Slam winner hitting a setback in his rehabilitation from arthroscopic surgery in February.

"I will look forward to seeing everyone back on tour at the start of the 2021 season," he stated.

The 38-year-old hasn’t played since losing to Novak Djokovic in the Australian Open semis in January but there’s still reason to remain optimistic if you’re a fan of ‘the Mega Maestro’ - in 2016, a knee injury ruled him out of the entirety of the season and he came back a year later to win the Australian Open and Wimbledon.

They don’t call him the greatest of all-time for nothing.