Football
News
This is already a monumental weekend in deciding the destination of the title
Simon Lillicrap
08:05, 24 Sep 2021

It may only be the third game of the new WSL season but this already feels like a seismic weekend in terms of the destination of the title. Given that last season’s champions Chelsea and second place side Manchester City only lost one game apiece last season, a couple of defeats early on this term could prematurely spell the end of any title ambitions.

Gareth Taylor’s City side have already lost as many games in the first two matches so far in this campaign as they did in the entirety of last season, which makes this Sunday's match away at Arsenal an absolute humdinger for both sides.

City came into this season hoping to be the closest challengers once again to Emma Hayes’ Chelsea side, who won the league and reached the Champions League final last term, thanks to the attacking talents of Sam Kerr and Fran Kirby. But ahead of the international break, City suffered a week from hell.

Having looked untouchable in their 4-0 success at Goodison Park on the opening day, many expected the side to get past Real Madrid in the second leg of their tricky Champions League qualifier. However, Claudia Zornoza scored the only goal of the game in Manchester to dump City out of the competition before the group stages, leaving Chelsea and Arsenal as the only English representatives.

That Madrid defeat clearly sucked the life out of Taylor’s side as against Tottenham Hotspur last time out, they were handed another defeat, this time 2-1 in controversial circumstances. Spurs’ winner clearly hit a hand on the way in, yet was inexplicably given by the officials. We’ve discussed the officiating issues that are plaguing this WSL season already, but City must refocus after a week off.

For Arsenal, this fixture at Meadow Park can prove that they are serious about their title ambitions. For years, they were the dominant force in women’s football but after Chelsea and Manchester City invested heavily last season, they fell behind the pack slightly, finishing third last term. 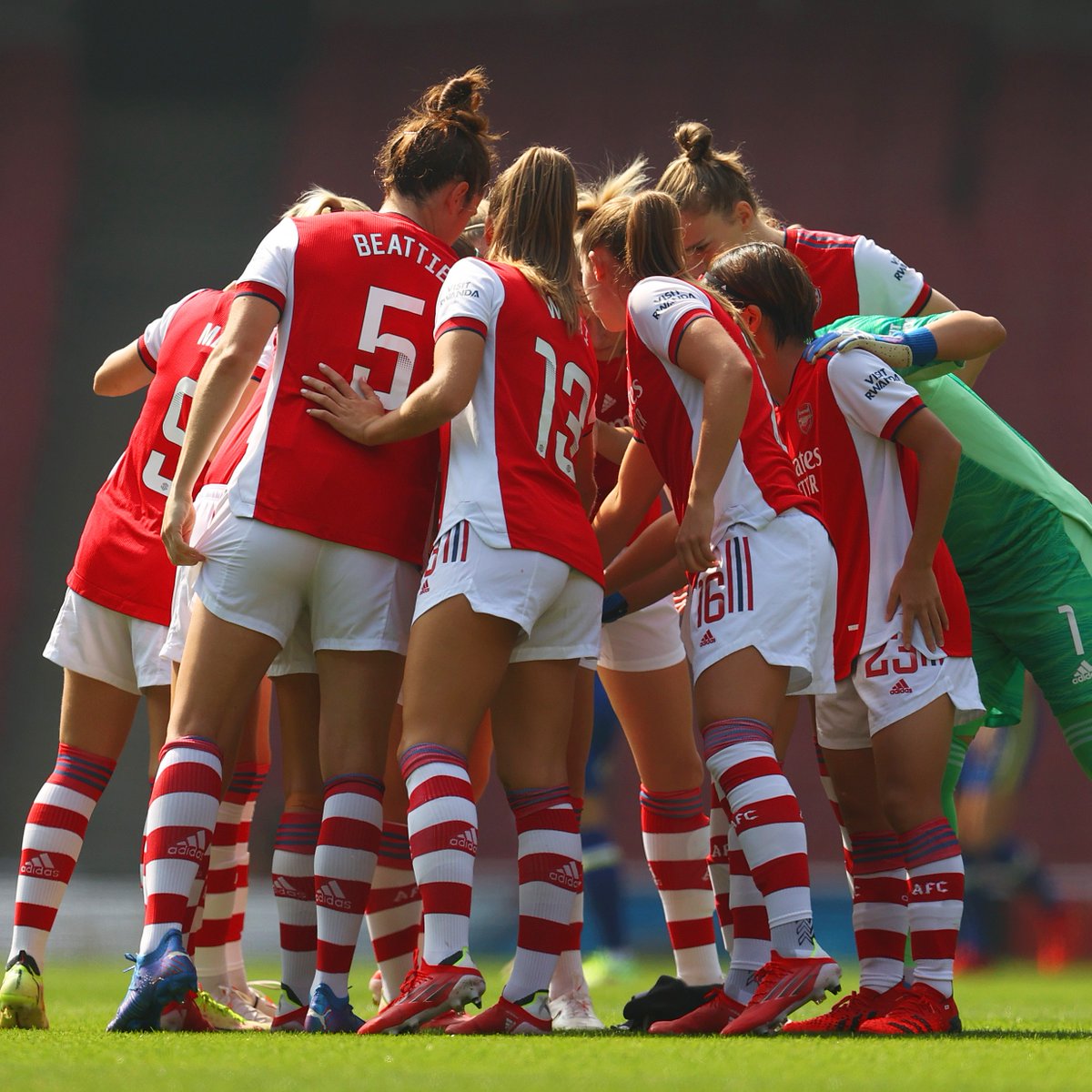 Now though, the Gunners are back with a bang. The club have promised a change in strategy for the women’s team and given how the season has begun so far, it seems to be working. New manager Jonas Eidevall came in with plenty of promise but has hit the ground running while Beth Mead has started the season in scintillating form in front of goal, hitting three goals in their opening two matches having only scored four in the entirety of the last campaign.

Of course, Vivienne Miedema will be key if they are to hold off both Chelsea and Manchester City for this season’s WSL title, and the league’s record ever goalscorer has also got three to her name so far. We have only had a small sample size to go off, but Arsenal’s potency in front of goal has increased dramatically since Eidevall came into the club.

Their opening day over reigning champions Chelsea at the Emirates was a huge sign of progress for the team, but it must be said they got fortunate with an offside winner, and the fact that Chelsea were without several first team stars for that game.

That only adds to the intrigue around this match-up however. If Arsenal can put themselves on nine points out of nine and in doing so hand City their second defeat in three league matches, they will assert themselves as serious title challengers. For Man City it feels like a must not lose, given the results they have already suffered this season, but for Arsenal, three points could open up a world of possibilities.

You can watch this match at 6.45pm on Sunday night, live on Sky Sports.