The officiating in the Women’s Super League was once again called into question this weekend as Manchester City were robbed of a point at home to Spurs as the visitors scored a last-minute winner which clearly struck a Spurs hand. This follows last weekend’s shambles where Arsenal beat Chelsea with an offside goal.

The WSL this season is being seen by more people than ever before, with both the BBC and Sky Sports showing games live, but if the games are being spoiled by basic officiating mistakes, then it can not reach the next level of professionalism. The players are better than ever, as is the entertainment, yet it is all being let down by those in the middle.

The offside decision which cost Emma Hayes’ Chelsea a point at Arsenal sparked the manager into questioning why the league wasn’t blessed with VAR, as the Premier League is.

"By putting our product on Sky it gets people to raise the question, why isn't there VAR?,” she said. "We sell our game short - we've got used to VAR and goal-line technology so I feel like not having it in the women's game, I feel like second-class citizens."

The issue is that there is not the financial depth or the facilities to get VAR installed into every ground in the WSL. West Ham are a prime example. They currently play at Dagenham & Redbridge’s Victoria Park, with a capacity of 6,000, and VAR cannot be installed into the National League sides' stadium.

West Ham boss Oli Harder also believes there is room to improve the sport away from the technology, which has run a lot smoother in the men’s game this season.

“I'm not sure we're at the stage yet where we need to worry about those types of things when it comes to having VAR,” he said. “I think there's room for growth in our sport that is beyond VAR at the moment.” 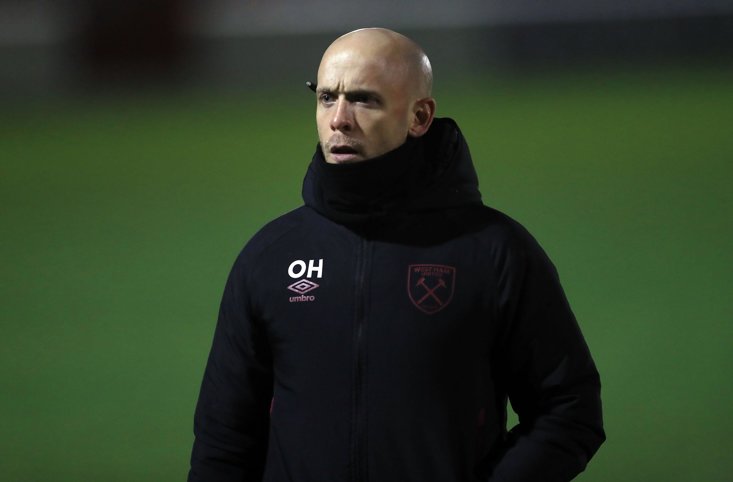 The main issue the WSL faces is not this technological barrier however. Their officiating is sub-standard, and the main reason for that is that their referees are only part-time. Given the rise in professionalism of both the league and the players, it is outrageous that the WSL still has to put up with referees who are only doing this as a part-time job.

They need training, proper facilities and a well-organised team structure, as we see in the men’s game. This is something that ex-England international Kelly Smith spoke out about having watched Man City concede in injury time.

"We've got to educate the referees. We want full-time referees. Part-time referees working in a fully-professional league doesn't work. The standards of refereeing need to be better in this league, that's a fact."

Everything else is in place for this league to flourish. The players are now at an elite level, the spectators are fully engrossed in the sport and the television broadcasters are doing everything possible to raise the profile of women’s football. The fact there is such a glaring weakness at this level from those officiating the game is outrageous, given the work that has gone into getting the WSL to this stage.

VAR isn’t the answer right now, that is to come in the future, but the very least that should be expected from the highest level of women's football is full-time referees.