A fantastic day of action on Monday saw two two-goal leads squandered and a total of 14 scored as Spain and Switzerland went through to the Euro 2020 quarter-finals at the expense of the sides which competed in the World Cup final three years ago. There were heroics from two goalkeepers and a blunder from another as well as a breathless pair of games thrilled everyone...

France were dumped out of the European Championship after coming from a goal down and facing a penalty only to squander a 3-1 lead against Switzerland in Bucharest.

Haris Seferovic opened the scoring but Ricardo Rodriguez saw his penalty saved by Hugo Lloris, sparking a chain reaction which led to France taking command. Karim Benzema scored twice in quick succession and Paul Pogba added a brilliant third to seemingly finish the tie. But Seferovic struck again and Mario Gavranovic equalised in injury time to send the game to an extra 30 minutes, and Yann Sommer then saved Kylian Mbappe's penalty in the resulting shootout as Switzerland went through 5-4. 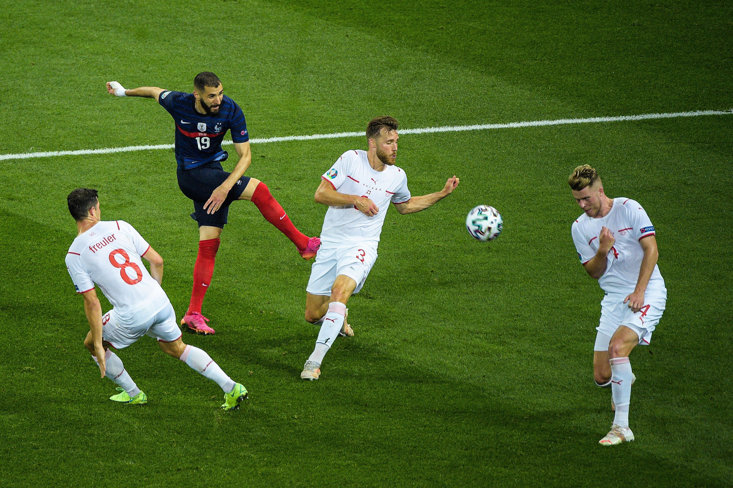 France were not the only team to throw away a 3-1 advantage, but Spain bounced back to win 5-3 against Croatia in the day's earlier fixture.

Unai Simon's incredible error saw a Pedri backpass escape under the keeper's boot to give Croatia a first-half lead, but Pablo Sarabia, Cesar Azpilicueta and Ferran Torres scored to put Spain in control. Yet Mislav Orsic and Mario Pasalic scored in the final five minutes to force extra time and it took a superb Alvaro Morata finish and a clincher from Mikel Oyarzabal to send Spain into the last eight to face Switzerland. 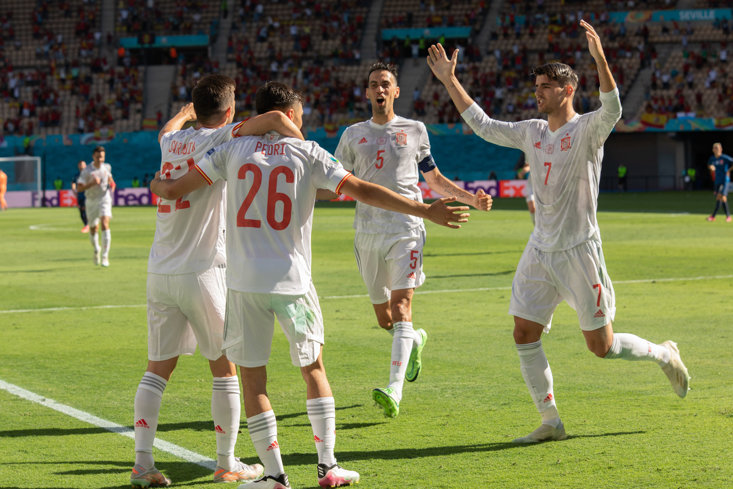 Southgate asks his side to be history boys

Gareth Southgate believes that England have a chance to make history when they take on historic rivals Germany on Tuesday at Wembley. Ahead of the big game, which could see England into the quarter-finals for the fourth time, the England manager was keen to play down the recent poor record against the Germans.

“The game is probably worthy of more than the second-round stage,” he said. “It's a great opportunity for this team to make some history and give people memories of England-Germany fixtures for the future that are a little different to some of the ones they've been flooded with over the last few days, which mean absolutely nothing to them because they weren't born."

The match between the old rivals gets underway at 1700 BST.