Boxing
News
We've got you covered on everything you need to know about this curious boxing match between a YouTuber and MMA star
Kieran Spratt
10:00, 17 Apr 2021

After months of trash talk, the battle between YouTuber Jake Paul and former MMA star Ben Askren finally gets underway in Atlanta this weekend.

Paul will be looking to extend his 100% record as a professional boxer at the Mercedes-Benz Stadium on Saturday night, having stopped fellow YouTuber AnEsonGib on his debut in January 2020 and followed that up with a devastating knockout of former NBA star Nate Robinson inside two rounds in November.

The 24-year-old has yet to fight anyone with any combat experience though, and stepping into the opposite corner this time around is someone who certainly does. Askren, a former Bellator and ONE Welterweight champion, was fighting in the UFC between 2018 and 2019, and while he might be remembered for being on the wrong end of the fastest KO in UFC history (vs Jorge Masvidal in five seconds in July, 2019), he is huge step up for ‘The Problem Child.’ 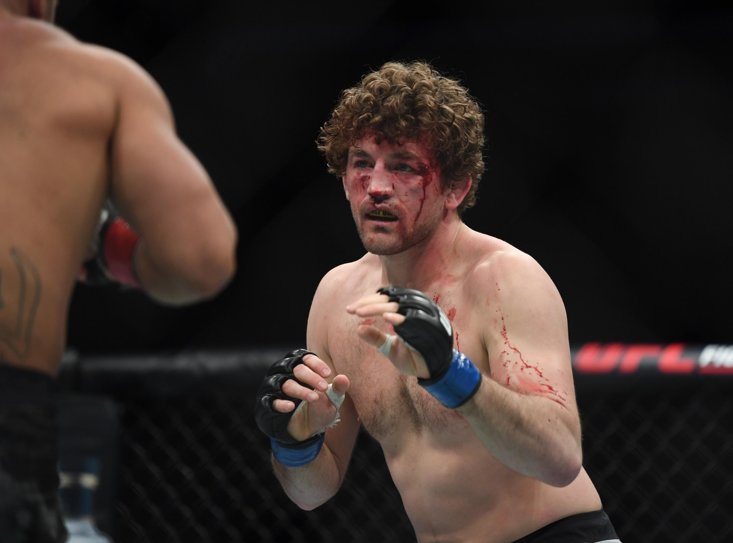 When? The main card gets underway at 9pm ET in Atlanta on Saturday 17 April, meaning the fight will air at around 2am GMT on Sunday 18 April in the UK. However, the main event between Paul and Askren isn’t expected to take place until 4am GMT.

How To Watch? Fight fans in the UK can catch the fight over on FITE TV. It’s a pay-per-view card and will cost £17.