Ufc
News
The lightweight and strawweight titles are on offer on Saturday night
Steven Allen
08:00, 07 May 2022

It’s set to be another busy night at the office for three-time UFC trainer of the year, Trevor Wittman, who has his work cut out for him as he corners both Justin Gaethje and Rose Namajunas in their respective title fights. The latter is defending her belt for the first time since defeating Zhang Weili, while Gaethje is fighting again for the lightweight belt for the second time in his career, the first being a devastating submission defeat to Khabib Nurmagomedov in the Russian’s final fight.

The UFC returns with an event in Arizona for the first time since Israel Adesanya defeated Marvin Vettori in Glendale in June 2021, also the same card that saw Paul Craig break Jamahal Hill’s arm before Leon Edwards and Nate Diaz went the full five rounds, with the Englishman surviving a late scare for a unanimous decision victory.

When: Early prelims begin at 10:30pm BST, Prelims at 1am BST, Main Card from 3am BST

How To Watch: BT Sport 1 coverage starts at 1am, broadcast set to end at 7am.

Reigning champion Charles Oliveira has so far defied the odds, winning the title against Michael Chandler in an incredible back-and-forth, before beating favoured challenger Dustin Poirier. The last time he lost a fight, his challenger on Saturday was on his second UFC appearance on the same card. Do Bronx is making the most of his time at the top. He’s made a stellar career out of his time in the organisation, entering the 12th year of fighting in the UFC.

Justin Gaethje on the other hand, seems like a veteran of the fight game but is only on year five of his journey. He made a name for himself in the college wrestling ranks against the likes of George St. Pierre, Clay Guida and Donald Cerrone, ending fights with massive slams. With such wrestling skills, you’d presume that he’d like to get up close and personal on the ground with opponents, but he’s not known for it. Instead he ends fights with some of the best boxing and kickboxing you’ll see in the current crop of MMA stars. With hands as hard as his chin, he’s earned fight or performance of the night in every single fight he’s had, barring his submission loss to Khabib.

Sky Sports
@SkySports
🗣️'Conor McGregor is too scared to fight me!" 😡
Justin Gaethje speaks ahead of his Lightweight title fight against Charles Oliveira at UFC 274.
Watch the full video here 👉
6
74

Oliveira can pack a punch as well, so expect fireworks in the main event.

Rose Namajunas is another disciple of legendary trainer Trevor Wittman, who’s battled hard to make a fascinating career including being the first woman to regain a belt in the UFC. Her journey through the Ultimate Fighter displayed her superb submission game, defeating Joanne Calderwood and Randa Markos via consecutive Kimura’s before losing out in the finale to her next opponent, Carla Esparza.

Esparza used all of her experience to win the strawweight title that night and solidified her name in the history books. She eventually lost the title to Joanna Jędrzejczyk, kickstarting a tumultuous few years thanks to a shoulder injury that lingered. Things have been on the up however, winning her last five fights to earn another shot at the title she helped pioneer.

This time round Rose Namajunas has the experience and know-how to win and retain a title, and Carla Esparza has her work cut out to defeat her former foe. A ground game is expected in comparison to the other main event.

Elsewhere on the card, we have plenty of other fights to enjoy. Former Bellator lightweight champion Michael Chandler, who recently enjoyed some hall of fame worthy scraps against Justin Gaethje and Charles Oliveira, now faces another brick wall in Tony Ferguson. Two granite-chinned warriors face off before the two title fights, and it has a high chance of being the fight of the night.

Mauricio Rua and Ovince Saint Preux meet up again, seven years after their initial meeting in Brazil back in November 2014. That night went Shogun’s way but the veterans have come a long way since then. 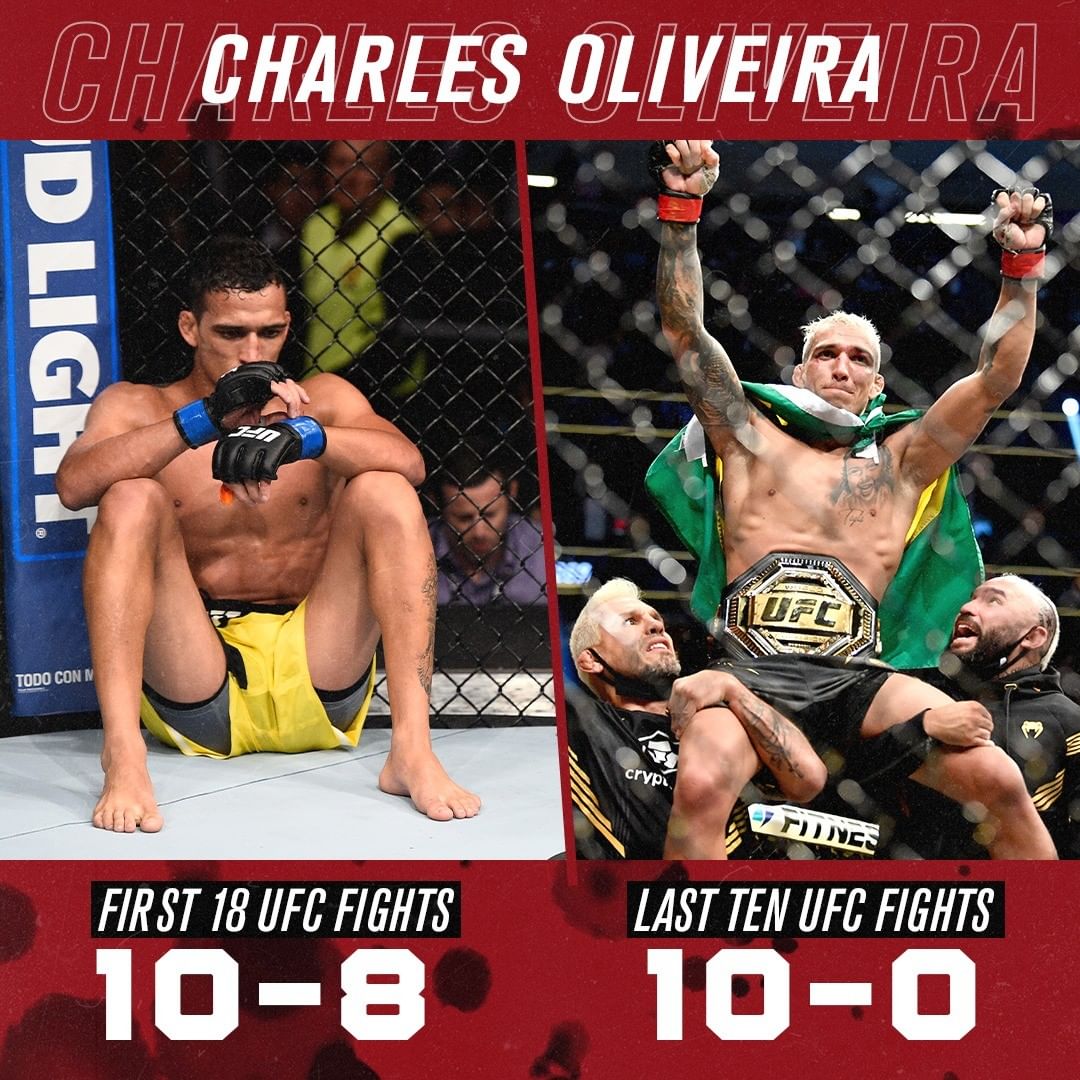 Another veteran match up includes Donald ‘Cowboy’ Cerrone and Joe Lauzon, two 155-pound fighters closer to their forties potentially looking at ending their careers on Saturday night. Cerrone will be in the UFC Hall of Fame thanks to his record of most ever UFC wins, whereas Lauzon will return to coaching.

The prelims end with Randy Brown vs Khaos Williams, a great welterweight matchup as the pair look to break into the top 15 of one of the organisations toughest divisions. Both of them have won four of their last five, and a long future lies ahead of them, with either a number or a fight with a ranked fighter being the reward for a win.