Those pesky YouTubers are back, Dana White thinks he knows why boxing is in trouble and there are rematches galore. Here are five stories you might have missed this week...

Five-weight world champion Floyd Mayweather (50-0) has reportedly been approached to fight YouTube star Logan Paul (0-1) in an exhibition bout this year. Sigh. Given the explosion in popularity in watching YouTubers, like Paul, compete in the ring and Mayweather’s previous history with crossover events - is this rumour even that surprising?

The good news for boxing purists is that, as of yet, nobody has signed anything and according to TMZ, sources say that Mayweather, 45, is leaning towards declining the offer. Paul fought his only professional bout in November 2019, losing to fellow YouTuber KSI on the cards, and has been looking for an opponent ever since, with a fight against NFL receiver Antonio Brown falling through.

Hopefully this one gets put to bed but in boxing - who knows?

Speaking to the press after Tuesday’s ‘Dana White’s Contender Series,’ the UFC head honcho was posed a question by a reporter on why the UFC is thriving in comparison to boxing right now, and White said he believed it was for a multitude of reasons. 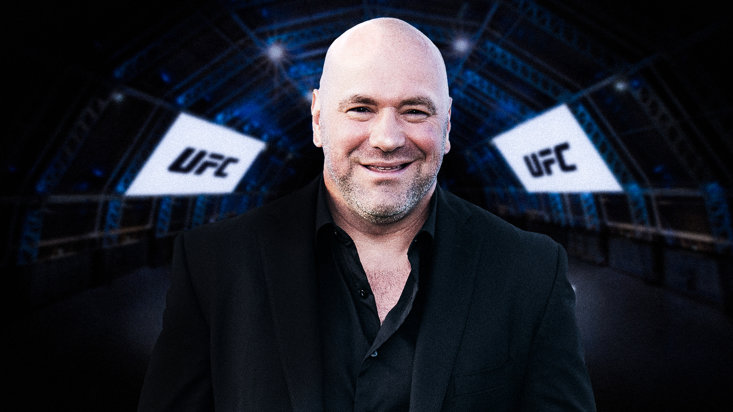 “I could maybe give you a thousand reasons why boxing is in trouble. I’ve been saying it for twenty years, and now we’re getting to a point where it’s really bad and it’s in big trouble.

“The number one reason is because these promoters that have been doing this for 30-40 years never invested money back into the sport. Every boxing match that is going on is a going out of business sale. ‘Let’s get as much money as possible out of these people and get the F**K out of town’. That’s a boxing match and that is just not how you run a business. That’s not how you build a sport and that is not how you create longevity within your sport.”

Dillian Whyte Gets Chance At Revenge Against Alexander Povetkin

Dillian ‘The Bodysnatcher’ Whyte will get a chance to avenge his stunning knockout defeat to Russia’s Alexander Povetkin with a rematch pencilled in for November 12, with Wembley and the Royal Albert Hall being mentioned as possible locations.

Povetkin shocked the boxing world when he stopped Whyte in the fifth round of their headline event at Eddie Hearn’s Fight Camp last month, and Whyte believes it will be different this time around, "There won't be any major adjustments, I just need to be more switched on and not get distracted. He was able to use his experience against me. I'm coming to win and knock him out."

Promoter Eddie Hearn says that this fight, along with Anthony Joshua’s December 12 heavyweight scrap with Kubrat Pulev, will go ahead with or without crowds.

Dereck Chisora Vs Oleksandr Usyk Is Close To A Done Deal

The financial obstacles that appear to have held up making a heavyweight clash between Dereck Chisora and Oleksandr Usyk official are close to being resolved, according to Eddie Hearn.

Ukrainian fistic wizard Usyk was originally lined up to fight Chisora in May but that fell through along with much of the sporting calendar when the coronavirus pandemic came knocking. Since then, restrictions for crowd attendances have complicated plans to reschedule the fight. Hearn had hoped to stage Usyk-Chisora on October 31, and the Matchroom boss is confident that revised terms can be agreed. 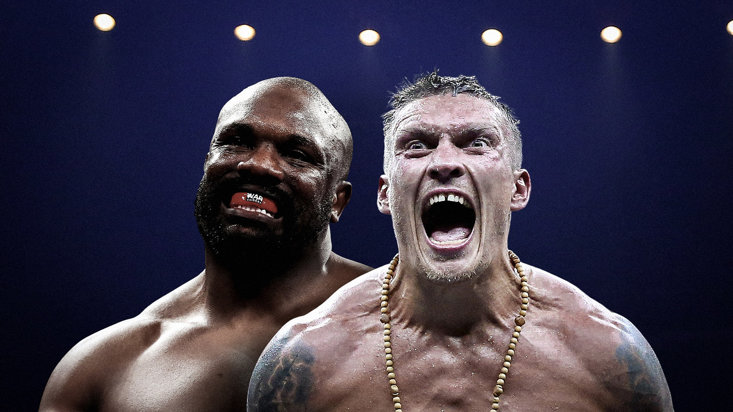 “We're close," Hearn told Sky Sports. "I mean both guys understand that without a gate at The O2, there's significantly less revenue driven to that show, but both guys fancy that fight.

Jessica McCaskill was on the right end of one of the biggest upsets in boxing earlier this year when she outpointed undisputed world welterweight champion Cecilia Braekhus to become a two-weight world champion in just her eleventh professional bout - a meteoric rise for the Chicago fighter who was once homeless.

Now Braekhus, whose 36-fight unbeaten streak was shattered by McCaskill, has a chance to win back her belts after activating the rematch clause, triggering a return match likely to take place at the beginning of 2021.

McCaskill told Sky Sports that she was not surprised to see Braekhus cash in on her rematch option, "We knew she would be back and that it would only be a matter of time. Usually those types of conversations straight after a fight are to direct the audience's eyes away from the loss. In this sport, so many people have said that they are retired and then come back to have fights.”