Football
News
The former defender talks about not picking Beckham, the atmosphere at the Games and the future of Team GB's male footballers
Simon Lillicrap
12:12, 24 Jul 2021

Only one man in history has managed a men’s football team for Team GB at the Olympic Games. Back in London 2012, then England U21 manager Stuart Pearce was chosen by the FA to lead Team GB into their home tournament, and although he faced adversity and difficulty the whole way, he still looks back at that summer with huge pride.

“It is one of the pinnacles of my career,” he tells The Sportsman. “Certainly as a manager to be involved in it. The umbrella of the Olympic Games is much bigger than a football World Cup, I can assure you of that. I wasn't sure about it before but to be rubbing shoulders with some of the top athletes in the world in the Olympic village, and just to wear Team GB colours was a very proud moment for all of us that got that opportunity.”

Pearce had to juggle the difficult task of pleasing four nations and selecting just 18 players, only three of whom could be over the age of 23. In the end he settled on 13 Englishmen and five Welshman, with key member of the Olympic bid-winning team David Beckham surprisingly left out of the squad.

“I only wanted players that were on form that earned the right to be in the squad and secondly the balance of the squad was vitally important,” Pearce explains. 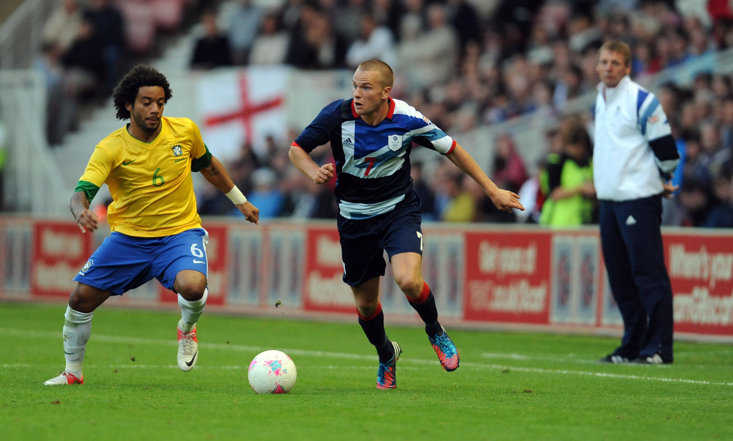 “I ended up picking [Craig] Bellamy as a front player/wide player who was on sensational form for Liverpool, Ryan Giggs was outstanding for Man Utd that year, and I needed an over age central defender so I went with Micah Richards at the heart of defence. So it was really difficult and I had to make some horrible decisions. I have got to say, there were certain individuals that wanted to be part of it and David was one of them.

“It was probably in my managerial career the most difficult decision I have ever had to make in my life. I had to be true to all eighteen players and know full well when I picked my squad it was the best squad on form and not for any political reasons.”

Team GB would make it out of the group but were knocked out by South Korea on penalties in the quarter-final. But Pearce looks back on the tournament with a sense of frustration over the build-up.

“We had a lot of players missing,” he says. “All the over age players that went to the Euros with England were not considered to be available. I think we really missed a trick there and I made the powers that be aware of that from the offset.

“The importance of winning a medal at any level in football was, I think, understated by certain quarters but not by me. The build-up as well was really difficult. In the quarters we played South Korea and lost on penalties but they had a two and half year period of 32 matches building up to play in the Olympics, we had two and half weeks and two games.

“That was the difference between the two sides in the build-up. It was very difficult but the bottom line is, you ask anyone that contributed and wore GB colours over that period of time in football, they would say it was one of the best moments of their life.”

As for what life inside the Olympic village was like, Pearce says it was unlike anything he had ever experienced before, even if he didn’t quite end up sharing lunch with Usain Bolt. 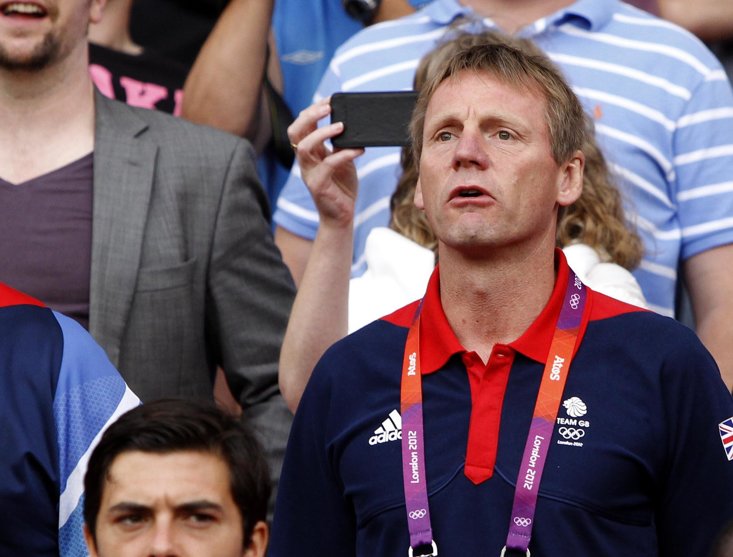 “The Olympic village itself was quite an incredible place, you couldn't book rooms for meetings or anything like that, you had to put your name down and fight with a hockey team to get opportunities to get some rooms within the Olympic stadium.

“The dinner hall itself was about a 5000 seater venue, where you just got a tray, you had every outlet of the world food wise available and you sat where you could. You could be sitting next to Usain Bolt having dinner! It was quite bizarre.

‘If you wanted to go to the gym at any given time, you might have to queue up behind a running machine to get on the machine behind a gymnast and a weightlifter. It was a really strange affair but just sensational!”

The women’s football team may be representing Team GB in Tokyo, but due to the qualification rules, it is unlikely that the men will ever play in another Olympic Games.

“I think it is quite sad,” Pearce says. “it is something that should be in our footballing calendar in any way shape or form we can make it happen. It was such a good experience and these players now, I've just looked at the Brazilian side and Dani Alves is playing, Richarlison scored a hat-trick a couple of days ago.

“There are a lot of countries that take it a lot more seriously than we do, we should as well if we could.”