Sir Clive Woodward has been to the top of the sporting mountain. Winning the Rugby World Cup with England back in 2003 was the pinnacle of Woodward's career and now, nearly two decades later, he's back on that same metaphorical mountain, only this time he's slaloming his way down.

Having swapped silverware and scrum-halves for snow and salopettes, Woodward is now situated in the French Alps, hoping to create an Olympic gold medallist inside eight years in the sport of skiing. It has been thirty years since Woodward began his managerial career in the sport of rugby, yet now he is attempting to use his same winning techniques to create champions in another sport.

His official title is now director of sport at a multi-million-pound ski academy, who boast a training complex which cost £43m. All of this change was instigated by Hugh Osmond, a multi-millionaire with a burning desire to shake up skiing. For too long the usual names have dominated the slopes with good reason. Austria, Italy, Switzerland - the typically snowy countries take the medals at the Winter Olympics, and they always have done.

After a speedy phone call, Osmond met up with Woodward at the 2010 Winter Olympics in Whistler and thrashed out his plan. The former rugby chief was sold.

“I have always loved skiing but had never thought about entering it in a professional capacity. This really caught my interest. He wanted to disrupt skiing and I thought, 'Yes, why not?” he told the Daily Mail.

After half a decade of planning, the Apex facility was finally opened last month. 7000 ft above sea level and it currently is home to 36 teenage skiers, but that number is set to sky-rocket to 160 over the next two years. This facility has been built so it is right at the forefront of the game for top young skiers.

There is a sleep expert, a boarding school with rubber chairs to help blood circulation and a ban on students using screens after 8pm. A nutritionist helps ensure that the students are fueling their bodies in the right way while discussions are constantly ongoing between the ski academy and other top performance centres around the world, including Manchester City’s academy and the Royal Ballet School. 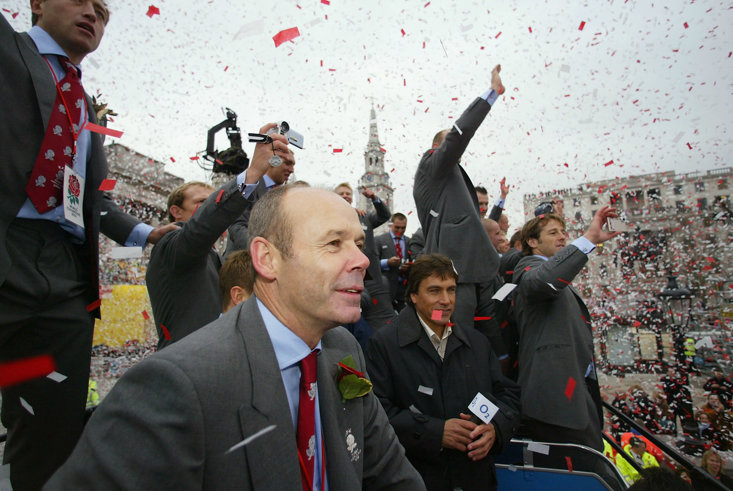 There is also a workshop with hundreds of pairs and skis and boots while Woodward is keen to instil a mindset of success from the word go.

“It was important for me that it is an international academy because that is the best way to maintain a high level on the slopes, having the best from around the world around you.”

“From teaching to rugby to now, education has always been at the centre for me. Discover, distil, do. Three Ds. It applies in the classroom and it applies in sports training. If you're training for corner kicks, discover what the best teams do, study it over and again, then distil it into five or six key points, then train to do it.”

Team GB won just five meals at the last games in 2018, one gold and four bronze, with just one bronze coming in the skiing events. Woodward will be looking to improve on that total in the future, but these youngsters could provide long term success for the country and raise the level of the sport.