Red Devil Marcus Rashford may have grabbed 2020 to be anointed the pride of Manchester, but the young footballer with the seemingly superhuman powers both on pitch and in Parliament isn’t the only beating Mancunian heart to be assisting the community.

Situated just 4.5 miles from the city centre, The HideOut Youth Zone aims to tackle child poverty and homelessness, obesity, and crime and gang culture, with sport and physical activity being a prime pillar of the project. And they need your help. A thousand of you, to be precise. 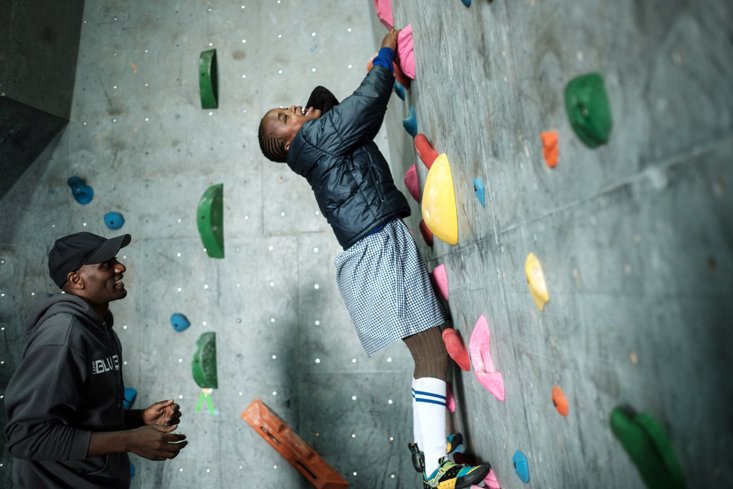 The centre was originally supposed to be opened in March, but the coronavirus had to go and scupper designs and good intentions. A tentative date for the doors to be unlocked has now been pencilled in for the end of September 2020, when it will house up to 300 young people a night. Positioned in East Manchester, a stone’s throw from City’s Etihad Stadium, The HideOut Youth Zone’s catchment area is especially deprived with exceptionally high rates of child poverty across Longsight, Ardwick & Gorton.

The HideOut Youth Zone aims to provide a safe, inclusive, exciting place for all young people, regardless of their background, ability or household income, with a remarkable range of facilities - aside from the aforementioned - that takes in art and culture, and life skills and introduces them to over 1000 young people every single week. Fundamentally, the new Youth Zone will also create over 50 new jobs opportunities, unlimited volunteer opportunities and a hub which unites the business community, local people and community partners.

All of this however, takes money. Once established, the project will need to raise approximately £1.5million per annum in order to function efficiently, and though there is support from Manchester City Council, a smörgåsbord of enterprises and businesses, and of course Mr Done, additional funding is still needed. 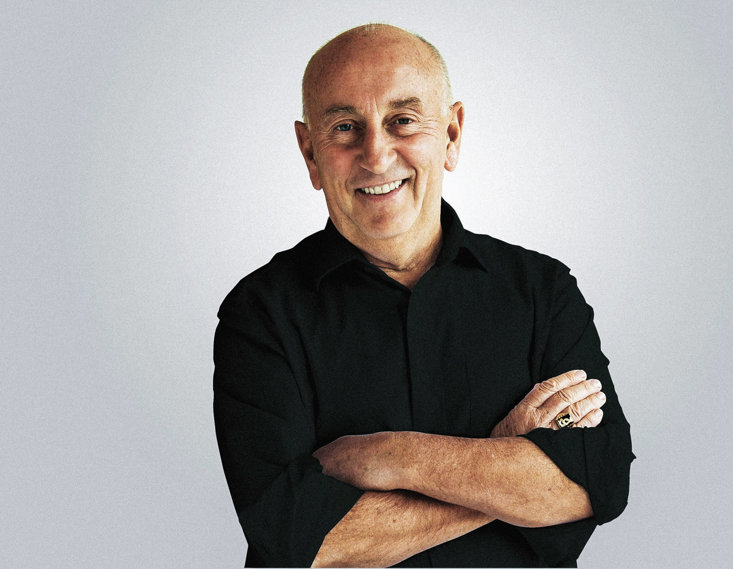 As a result, The HideOut Youth Zone is looking for 1,000 big-hearted folk to support the charity by committing a monthly donation of £66, which with gift aid equates to £1,000 per year, achieving a target of an extra £1million to help it run.

education or training, 97% of communities thought their area to have gotten better as a result, and stands to reason that the significant majority had increased physical well-being. No wonder, with top of the range sports facilities and a climbing wall that offers no clearer metaphor of a project that both literally and figuratively helps the area’s potentially talented but undervalued youth ascend. 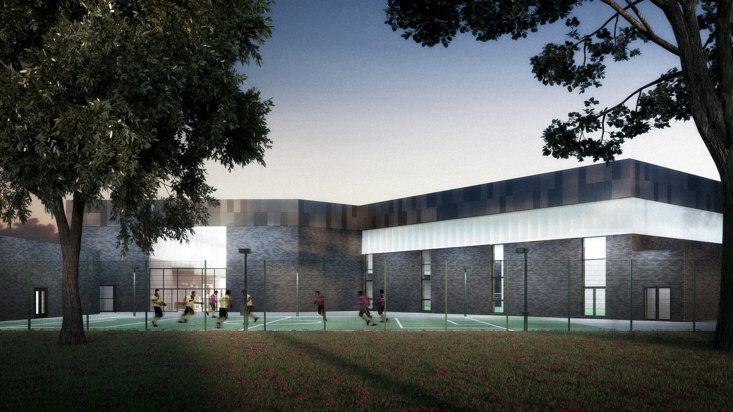 Manchesters United and City may be the behemothic beacons of this pocket of the North-West, but wouldn’t it be nice to complete a triptych?

Find out more at: https://www.hideoutyouthzone.org/the-thousand/