In the wake of Saul ‘Canelo’ Alvarez beating Caleb Plant to become undisputed super middleweight champion, this writer speculated on what the great Mexican would do next. What did not seem possible in the afterglow of that historic victory, was the idea that Canelo would look to gain 22 pounds of muscle and challenge for the WBC cruiserweight championship. But Alvarez’s trainer, Eddy Reynoso, announced that was his exact intention at the WBC convention yesterday. The two-division jump has been approved and Canelo the cruiserweight is a reality.

Canelo weighed 168 pounds, the super middleweight limit, while taking Plant apart earlier this month. The highest class he has fought in is the light heavyweight division, scaling 175 pounds for his WBO title win over Sergey Kovalev. The traditional cruiserweight limit is 200 pounds, but the WBC are reportedly lowering theirs to 190 to accommodate the spurious bridgerweight division, which exists in the imagined hinterland between cruiserweight and heavyweight. Even so, this mammoth task will require a fighter who won his first world title at 154 pounds to weigh in 36 pounds above that marker. Canelo has given himself a truly staggering mission to complete.

Ilunga ‘Junior’ Makabu holds the WBC cruiserweight crown, a 28-2 tough guy from the Democratic Republic of Congo. Makabu was wiped out by Tony Bellew in three rounds back in 2016 in a fight for the same belt, but has won nine since, with eight stoppages. He has not, however, mixed at close to the level that Alvarez has. Makabu has faced two former or future world champions, one being his loss to Bellew, and the other a win over faded former light heavyweight king Glen Johnson. By contrast, Canelo has mixed with 17 fighters who have held world championships.

There were bigger challenges available for Alvarez at his new weight, but it would have been unwise to test the waters against the likes of IBF and lineal king Mairis Breidis, or Britain’s heavy-punching WBO boss Lawrence Okolie. Makabu is a capable fighter and a decent champion, but without the element of danger attached. 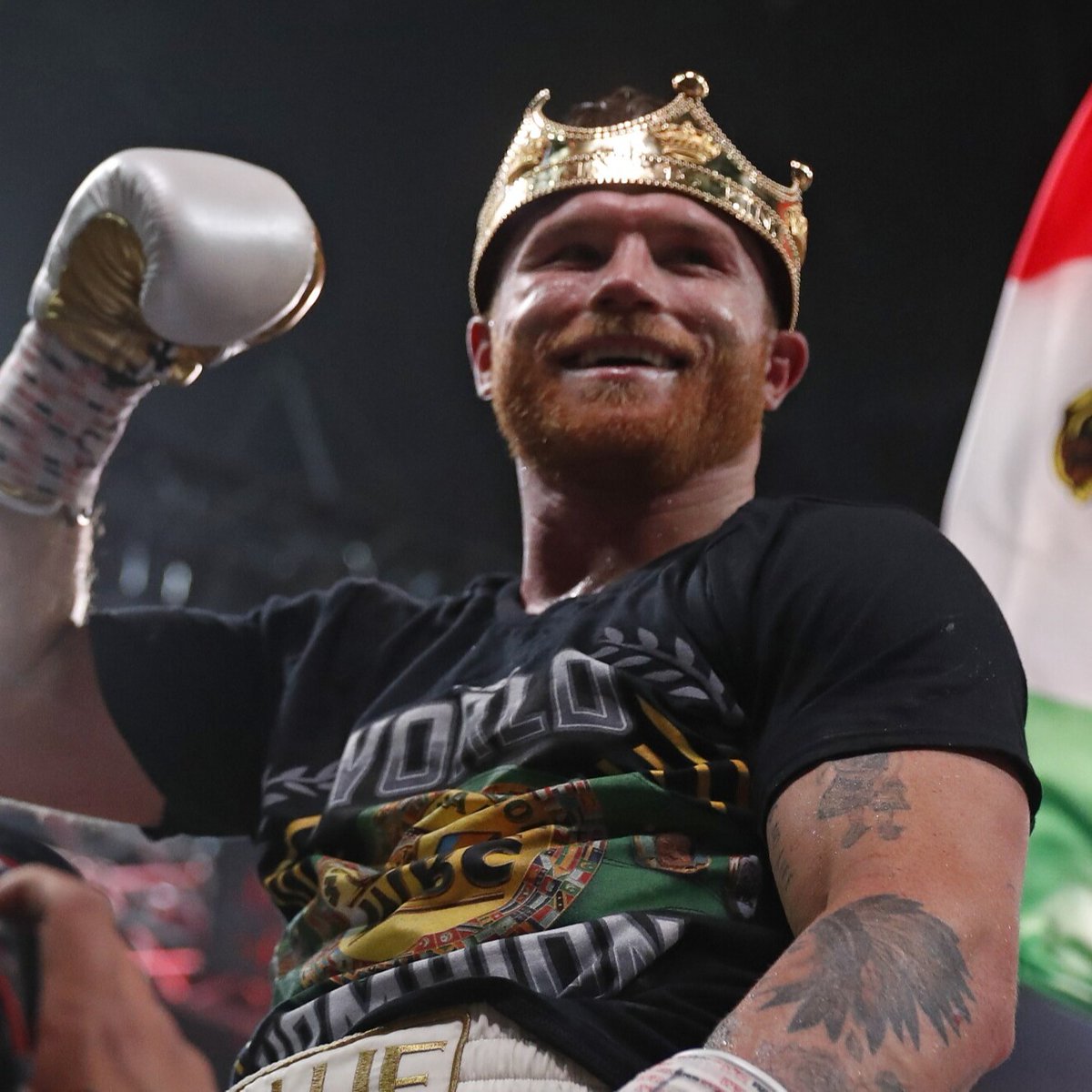 Canelo’s greatest opponent here will be the move up in weight. How will his body respond to carrying the excess poundage? How will he cope facing a man physically bigger and stronger than any he has shared a ring with? Expect Eddy Reynoso to be sourcing top cruiserweights and heavyweights to spar with Canelo as we speak, as he looks to prepare his man for unknown territory.

Because the social media-era allows fans to complain about anything and everything, there are boxing fans decrying this move as an easy one for Canelo. They posit that in avoiding David Benavidez at super middleweight, or the dangerous duo of Dmitry Bivol and Artur Beterbiev at light heavyweight, Alvarez is somehow cherry-picking his opposition. While those fights would be intriguing, the idea of the Mexican superstar moving up two weight classes to fight for a legitimate world championship against a reigning champion is fantasy stuff. Those fights are not going anywhere, neither is the long-speculated third fight with Gennadiy Golovkin. At 31, the four-weight world champion has time to make history while remaining open to the exciting possibilities in the lower divisions.

It feels like nothing is off the table for the pound-for-pound number one now. Is it beyond the realms of possibility that Canelo, WBC cruiserweight belt in hand, looks even further up? Is a challenge for Oscar Rivas’ bridgerweight belt a ridiculous proposition? Can challenging unified heavyweight champion Oleksandr Usyk, a former cruiserweight himself, be ruled out? Until the events of yesterday, I would have unequivocally said yes. But now? I don’t think I’d be surprised if Canelo’s next fight after Makabu was against Adonis Creed.