It’s been a busy first week of 2022 in the world of boxing with Lawrence Okolie looking to mount an assault on its marquee division, Sunny Edwards hoping to unify at flyweight and Floyd Mayweather doing, well, Floyd Mayweather things.

Here are five boxing stories you might have missed this week…

Lawrence Okolie Looking To Step Up To Heavyweight

WBO cruiserweight champion Lawrence Okolie has claimed that he could step up to heavyweight for his next fight.

The 29-year-old was sparring Anthony Joshua last week as the two-time heavyweight champion prepares for his rematch and another shot at redemption against Oleksandr Usyk early this year. Rumours flying around social media that Okolie more than held his own against the bigger man in sparring and The Sauce’s newfound heavyweight ambition might signal there was some truth behind that hearsay.

Writing on his Twitter, he said, ”I think I will dabble with a HEAVYWEIGHT fight next.”

As a WBO title-holder, Okolie can petition to the governing body to make him the mandatory for Usyk’s WBO heavyweight strap, although he will probably find himself down the pecking order to face the Ukrainian with other mandatories from other sanctioning bodies ahead of him. 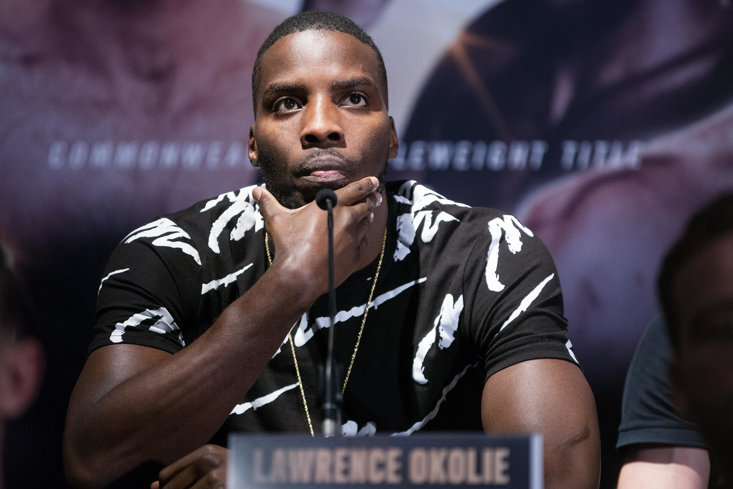 British Boxing To Resume In February

The British Boxing Board of Control have confirmed that the sport will return across the country in February following a circuit-breaker in January which postponed the sport due to the continued rise in Covid-19 cases.

The biggest fight to be affected by the changes is Chris Eubank Jr’s middleweight showdown with Liam Williams, which had been set for the end of the month following an earlier postponement last year. The bout will finally go ahead on February 5th, just a week later than originally anticipated.

“I’m confident this is the right thing to do. I’m advised by the doctors, I have to take the advice,” BBBofC general secretary Robert Smith told talkSPORT. “If you’ve got the doctors, you need to listen to what they’re saying. Those decisions are hard decisions to make, but that’s why we govern a sport.

‘Showtime’ will be out for revenge when he takes on the Mexican, who was involved in a bizarre fight with Edwards’ elder brother Charlie in 2019. Martinez snatched the older Edwards brother’s WBC strap with a third round stoppage, but the decision was ruled a no contest in the centre of the ring moments later when El Rey was judged to have hit Edwards after the bell. Martinez would go on to win the belt in his next bout instead, with Edwards having vacated to move up in weight.

The potential matchup promises to be a compelling affair between Edwards’ more polished, elusive style of fighting against Martinez’s rough and tough aggression. 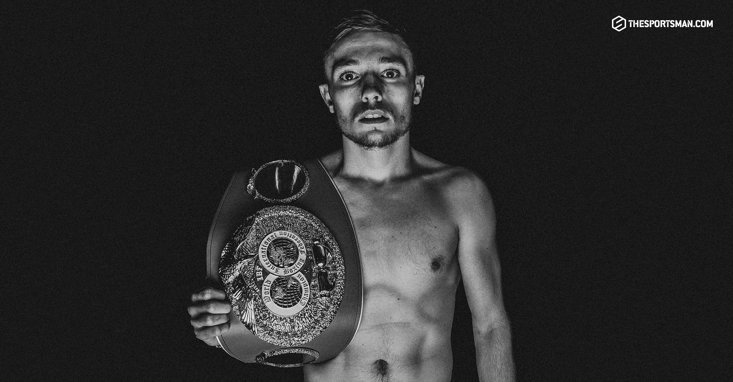 Fans of boxing YouTubers were left bitterly disappointed this week. When Logan Paul revealed that he had an important announcement to make with KSI, many assumed it would be a third fight with his ‘long-term rival’. Instead, the pair, who shared a ring in 2018 and 2019, announced they were going to be joining forces to launch a new sports drink, Prime Hydration.

During the launch video on Instagram Live, which was being viewed by more than half a million people at one point, Paul said, ““Ladies and gentleman, Prime Hydration. We are officially business partners, we are no longer rivals.”

“We’re excited to announce Prime to the world and showcase what happens when rivals come together as brothers and business partners.

“Our goal was to create a fantastic hydration drink that can fuel any lifestyle.

“Over the past year, we’ve worked countless hours to formulate the product from scratch, lock in deals with the largest retailers in the world, and build a multi-hundred person team to get our products to the shelves.”

50-0 boxing superstar Floyd Mayweather is set to lace up his gloves once again in 2022 and is believed to be eyeing up another exhibition against a social media star.

Mayweather, 44, is expected to take on YouTube sensation, and perhaps more importantly, billionaire Money Kicks on February 20th. The fight is scheduled to take place at the top of the Burj Al Arab, one of Dubai’s most luxurious hotels.

“I spoke with [my advisors] about Money Kicks, we don’t really know,” Mayweather told the Daily Mail.

“Money Kicks is doing big things and I like what I’m seeing. He is from [Dubai]. It’s going to be great. It will be a very special crowd. Not too many people. So, if you get the chance to come here, you must know that you are very special.”

This is far from Mayweather’s first foray into the world of celebrity boxing matches, having famously beaten Conor McGregor to round off his unbeaten professional career, before battering poor Japanese kickboxing sensation Tenshin Nasukawa on New Years Eve, 2018. The five-weight world champion last fought in June in an exhibition with Logan Paul.

Eubank is 2/5 to beat Williams in February