Sports
News
From McGregor's next fight to Twitter meltdowns, here are the weekend sport stories that might have passed you by
Gary Quinn
12:44, 16 Nov 2020

We’re calling it now, that was the best weekend of sport this side of the pandemic. From Lewis Hamilton grabbing his stunning seventh F1 world championship, to Dustin Johnson getting emotional as he won The Masters at Augusta National with a record-breaking 20 under par, to Katie Taylor defending her four world titles in devastating form against Miriam Gutierrez, we’ve had it all over the past 48 hours. And that’s only the tip of the sporting iceberg we enjoyed, here’s five other stories you might have missed…

Argentina Go Through Hell To Finally Beat The All Blacks

Thine eyes do not deceive you my friend, the Pumas beat New Zealand 25-15 in Sydney on Saturday, the first time in 33 meetings, over five decades. The defeat drops the All Blacks - who also lost to Australia the weekend before - to third in the world rankings, behind South Africa and England, the lowest they have been since 2003. "Unreal, unreal, surreal. We have been through hell and the boys just kept ticking. Just so proud of them," was how Argentine coach Mario Ledesma put it. To make the victory even sweeter, it was the first time the team had played since last year's Rugby World Cup, more than 13 months ago, thanks to cancellations due to Covid.


McGregor Gets Called Out By Dos Anjos And Accepts 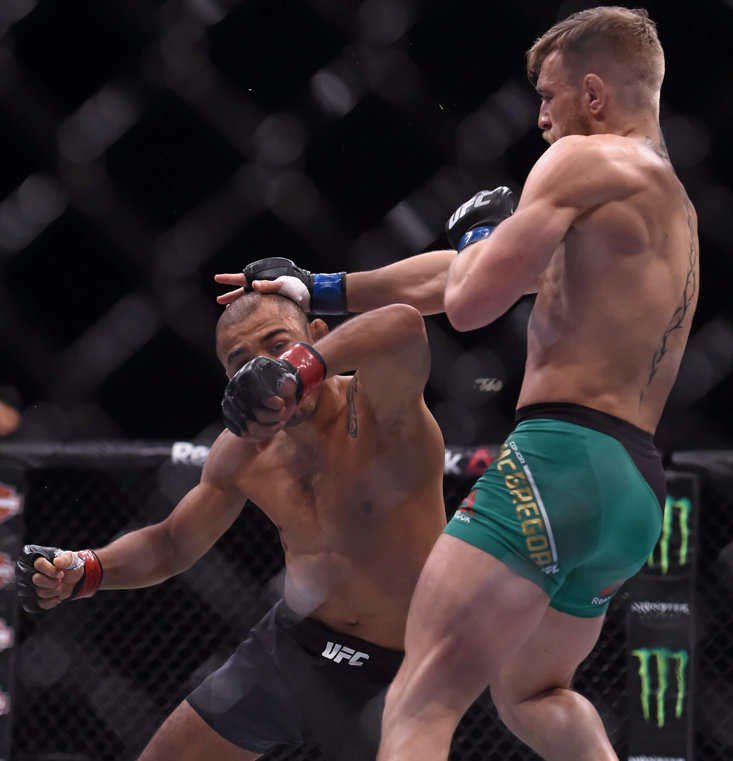 Former UFC champ Conor McGregor is believed to be just weeks away from announcing his comeback (another one) against Dustin Poirier, but this weekend he appeared to accept a fight with another ex-champion, Rafael Dos Anjos. The Brazilian had just beaten Paul Felder at lightweight at UFC Vegas 14 and had this to say to ‘The Notorious’, “If Khabib is really retired it will leave the division wide open. I think me and Conor is the fight to make.” To which the Irishman replied, via Twitter, “I’m in for sure.” And in classic McGregor fashion he had a bit of fun posting images of when the two were first supposed to get it on back in 2016. It didn’t happen then, but looks a real possibility for next year. Watch this space.

Manchester United Women Fight Back Against City For Derby Draw

WSL leaders Manchester United Women fought hard to come back from 2-0 down against neighbours City to earn a draw and maintain their impressive unbeaten league run. They’ll be disappointed though, because they could’ve won it in the last minute but Lucy Staniforth's downward header was cleared off the line by Demi Stokes. It was a classic ‘game of two halves’ scenario, with City out of the blocks like lightning, they could’ve and should’ve been three or four up at the break. United turned it round in the second 45 and almost clinched it at the death. The draw means the FA Cup winners stay fifth in the WSL table while United remain top, a point ahead of Arsenal. 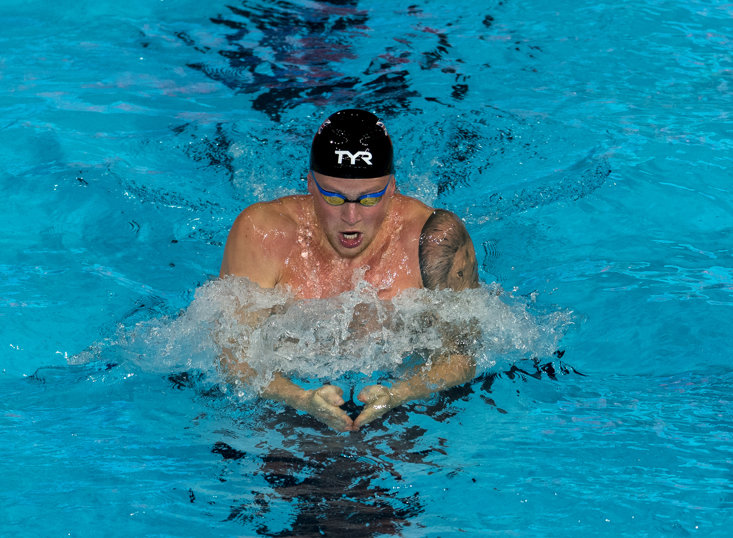 Whatever else 2020 throws at us it’s reassuring to see swimming colossus Adam Peaty keep on doing what he does best - smashing records. He is the certainty we need in these uncertain times. So thank you, Adam Peaty, for your incredible race at the International Swimming League in Budapest on Sunday. The 25-year-old finished the 100m breaststroke in a time of 55.49 seconds, breaking the previous record of 55.61 seconds set by South African Cameron van der Burgh, 11 years ago. And Peaty’s reaction to his latest world record tells you everything you need to know about him, “That isn't my best swim - it's a world record but I know I can be faster,” he insisted afterwards. What a guy.

It started with a simple question from a rugby fan in Northern Ireland, "I'm a Prime subscriber but I can't find the rugby on my app or smart TV. What could be the issue?” But when the historically/politically/geographically challenged Amazon staffer responded by saying, “you're in Northern Ireland. Rugby Autumn Nations Cup coverage is exclusively available to Prime members based in the UK. We don't have the rights to other territories.” Twitter went ballistic. Comedian Dara O'Briain said, "Amazon Prime have delivered a United Ireland, and before 6pm on the same day." There were doctored images of the world famous Free Derry Corner with the words ‘You are now entering Free Delivery’, and Sinn Fein leader Gerry Adams became Gerry Amazon for the evening. The company apologised for what they called ‘the troubles’, which was big of them.