Football
News
Wherever the Scottish maestro goes next will be pivotal in the Chelsea youngster's development
Simon Lillicrap
11:20, 24 Jun 2021

When Billy Gilmour left the Wembley pitch clutching his Star of the Match award, his stock had risen. That performance against England, in which he outshone Chelsea teammate Mason Mount, highly rated Declan Rice and Phil Foden, saw him go from promising 20-year-old to a player with the pedigree to perform at the very highest level.

Now there is a queue of clubs desperate to take the Scot on loan, but the next decision he makes will be vital to his progression as a player. With Scotland out of Euro 2020, attention now turns to Chelsea’s talented youngster and the clubs who could be lucky enough to get him on loan for the season as the Blues look to give one of their hottest prospects regular game time.

We assess the three most likely destinations Gilmour could go to in the Premier League. 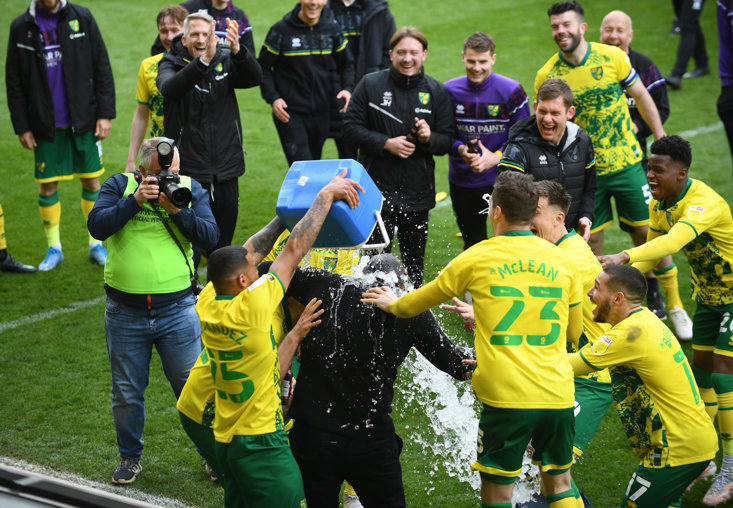 Despite having just sold Championship Player of the Year Emi Buendia to Aston Villa for £35m and replaced him with Werder Bremen’s Milot Rashica, signed for £9.4m, Norwich City are not in the Premier League to make up the numbers this time around. Angus Gunn has rejoined the club to provide competition for Tim Krul and they are still working on a deal to bring Spurs loanee Oliver Skipp to the club, but the signing of Gilmour would take them up a level.

There’s a tonne of reasons this deal makes sense for both parties. Gilmour would be a guaranteed starter, Daniel Farke’s record with young players is second to none and he would join the likes of Max Aarons and Todd Cantwell as young British talents in the side. Norwich also play absolutely brilliant football, something that would help him in Chelsea’s first team, under another German boss in Thomas Tuchel. The Chelsea fans unhappy that Gilmour could be in a relegation battle are underestimating the chances this Norwich side has of performing well in the top flight next term.

Gimour’s primary objective has to be getting game time in a system and under a manager he trusts in the Premier League. Wolves’ new Portuguese boss Bruno Lage has some job on his hands to convince Tuchel and the rest of the Chelsea board that his new look Wolves side is the right place for Gimour to flourish, given the Molineux club have relied on Portugue rather than British talent in their recent history.

Of course, Wolves boast a stronger squad and better individual players than Norwich on paper, and training with those on a regular basis would improve the Scottish youngster, competing with Portuguese duo Joao Moutinho and Ruben Neves is always going to be tough, and his game time may suffer as a result. Chelsea would like some guarantees before sanctioning this one. 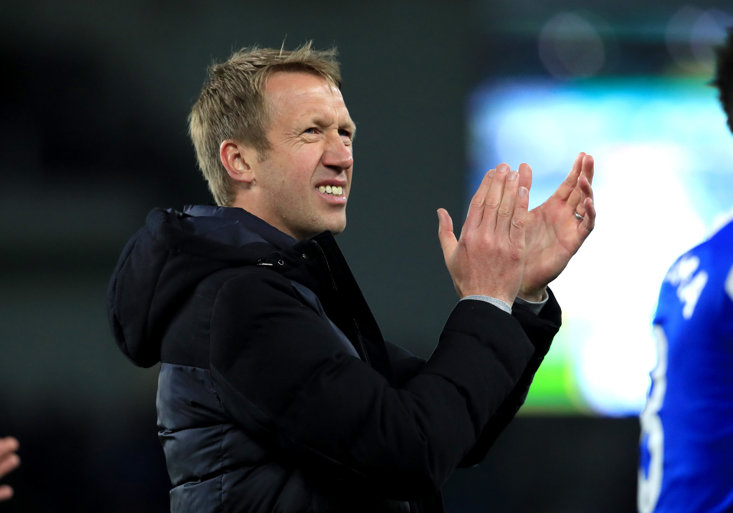 Graham Potter’s Brighton side were one of the most attractive to watch last season, as they created chances at will but failed to convert. Based on xG points, they should have finished 5th so although chance creation isn’t an issue for the Seagulls, Gilmour will fit into the style of play perfectly.

Able to get on the ball and dictate the play, he would slot perfectly into Brighton’s midfield and although a top striker should be on the top of their priority list, another talented midfielder wouldn’t go amiss at the Amex. This seems like a viable option, but it will be up to Gilmour himself whether he fancies the east or south coast for the next twelve months.