Sports
News
Here are five sport stories that might have passed you by this weekend
Simon Lillicrap
12:00, 30 Nov 2020

Wow, that was another huge weekend of sport to lift our spirits. Keep it coming sporting Gods. But with so much happening, our guess is that some of the quirkier sports stories will have passed you by, how about the All Blacks' touching Maradona tribute, or the female American football player who made history? Luckily, we’ve got you covered, so let's jump into the five sports stories you might have missed, from this weekend.

Who doesn’t love an FA Cup shock? This weekend they were rare as clubs strived to reach the lucrative third round but Marine, from the eighth tier of English football, reached the third round for just the second time in their 126 year history.

Their success came in the most dramatic fashion possible as captain Niall Cummins scored in the 120th minute, with virtually the last kick of the game to send his side through against National League South side Havant and Waterlooville. It wasn’t the prettiest of finishes, with the ball being bundled in off the forward’s back, but who cares?

The man himself was chuffed telling BBC Sport, “I'm not going to lie; I closed my eyes and it hit me in the shoulder or my back. It is a dream come true for everyone. It was a tremendous effort and it'll live long in the memory."

Elsewhere, League Two Crawley beat AFC Wimbledon, Stevenage edged past League One high flyers Hull on penalties, while Chorley beat Peterborough away from home. The magic of the cup is alive and well.

All Blacks pay classy tribute to Maradona then hammer Argentina 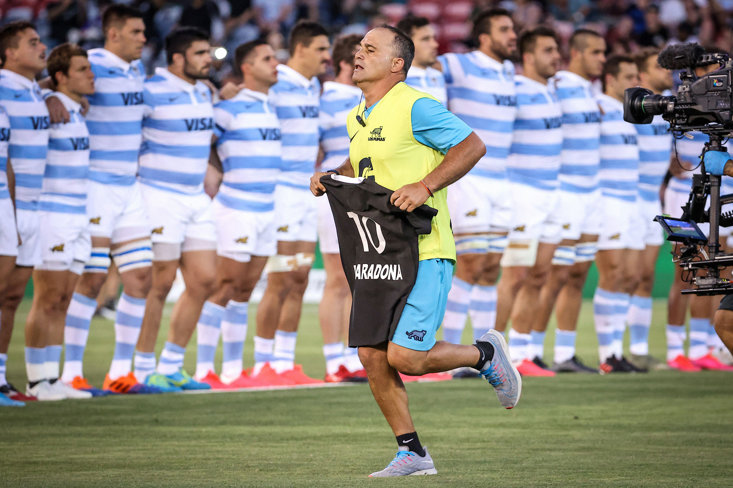 In a weekend full of touching tributes to Diego Maradona, perhaps the one that resonated with us the most was the All Blacks and their display of respect, before their match against Argentina. In front of 12,000 socially distanced fans, as they were about to perform their famous haka, captain Sam Cane stood forward and presented their opponents with an All Blacks shirt, signed by the entire squad, featuring the name ‘Maradona’ and his famous number ten.

The tribute was heartfelt but once the game began New Zealand were in no mood for niceties as they put Argentina to the sword. Dane Coles got the first try of the game in a battling first half which only saw the side now ranked third in the world up by ten at the break. The second half saw four more tries, as the All Blacks ran riot without conceding to win 38-0. First Ardie Savea burst through early in the second half before, after just ten minutes on the pitch, Will Jordan had two to his name. Patrick Tuipulotu put the icing on the cake after a flowing team move in overtime. And revenge for last week’s shock defeat to the Puma’s was complete.

England may have beaten Wales 24-13 this weekend in an enthralling game, but the real drama came off the field when British Airways found themselves in a spot of bother. BA, the clue is in the name, are one of Britain’s most famous airline carriers, representing and flying not just from England but from Wales and Scotland too.

Well it seems like the social media staffer at BA sort of, well forgot about that on Saturday as they tweeted ‘Good luck to the England rugby team against Wales today’ alongside a picture made of turf which read ‘Come On England’.

Unsurprisingly, despite the tweet being posted at 5am, it didn’t go down well with those of a Welsh persuasion. Even the Welsh health minister Vaughan Gething got in on the act, tweeting in response: ‘Good way to annoy 3m+ potential customers.’ Whoopsie. 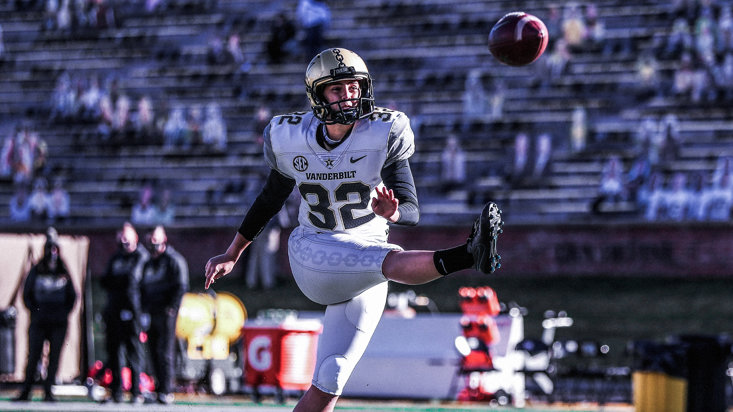 ‘Play like a girl’, those were the inspirational words written on Sarah Fuller’s helmet as she made history this weekend, becoming the first female to play in a Super 5 American football game, the elite level of college football in the States.

The place-kicker was drafted in as many of the team were isolating due to the pandemic and came onto the field to produce a well-executed squib kick, and make history. Her side may have lost 41-0 but she made history by just stepping onto the field. Although several women have played at the lower levels before, the Super 5, referring to the five conferences it includes, is considered the pinnacle of collegiate football.

"I just want to tell all the girls out there that you can do anything you set your mind to," she commented after the game. 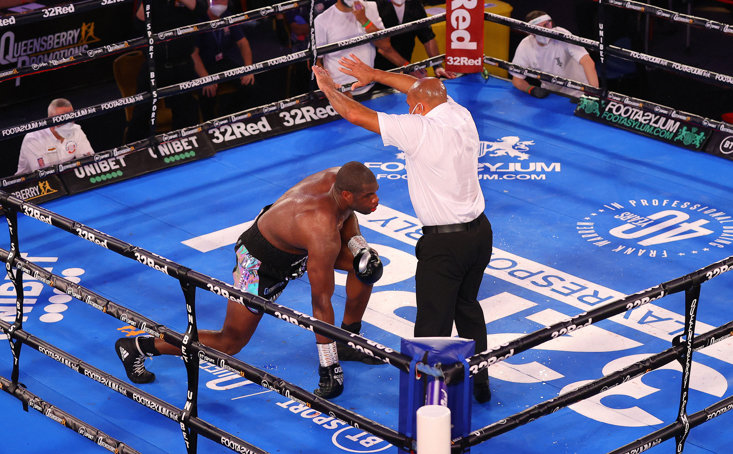 It was a giant weekend for boxing as the British heavyweight clash between Joe Joyce and Daniel Dubois delivered. Joyce, the slight underdog heading into the fight, out-jabbed his powerful opponent and in the tenth round, Dubois kneeled to the ground, unable to continue. Hospital scans showed Dubois, who suffered the first professional defeat of his career, had broken his eye socket, and the swelling had impaired his vision massively. It was a huge win for Joyce, who called out another unbeaten man, Oleksandr Usyk after the fight.

Meanwhile, in the exhibition bout of the weekend Mike Tyson drew with Roy Jones Jr in the headline event, but it was Snoop Dogg on commentary who stole the show. Calling Tyson v Jones “like two of my uncles fighting at a barbeque” was one of his many gems from the night, but we’re just glad to see these two legends come out of the ring unharmed. On their undercard, Jake Paul viciously knocked out former NBA star Nate Robinson leading to calls for this sort of inexperienced boxing to be banned, before Paul called out none other than Conor McGregor.