Sports
News
Here are the biggest stories from another thrilling day at the Tokyo Olympic Games
Kieran Spratt
17:47, 25 Jul 2021

There was finally some medal success for the Brits, a match to forget for the USA’s men’s basketball team and one of the most incredible underdog wins in recent Olympic history. Here are some of the biggest stories from day two at Tokyo 2020.

Team GB got their medal count up and running on Sunday when Coventry’s Chelsea Giles claimed bronze in the women's -52kg judo event. The 24-year-old clinched the win against Switzerland’s Fabienne Kopcher by ippon.

"I felt really good in the warm-up, and I was taking each fight as it came. It's an amazing arena and the atmosphere was amazing. To do it where Japan started it, it makes it extra special.”

There was further medal success for Team GB in taekwondo too, with Doncaster’s Bradly Sinden taking the silver medal in the men's -68kg event.

The 2019 world champion was bidding to become Britain's first male Olympic taekwondo champion but was ultimately beaten 34-29 in the final by Uzbekistan’s Ulugbek Rashitov. 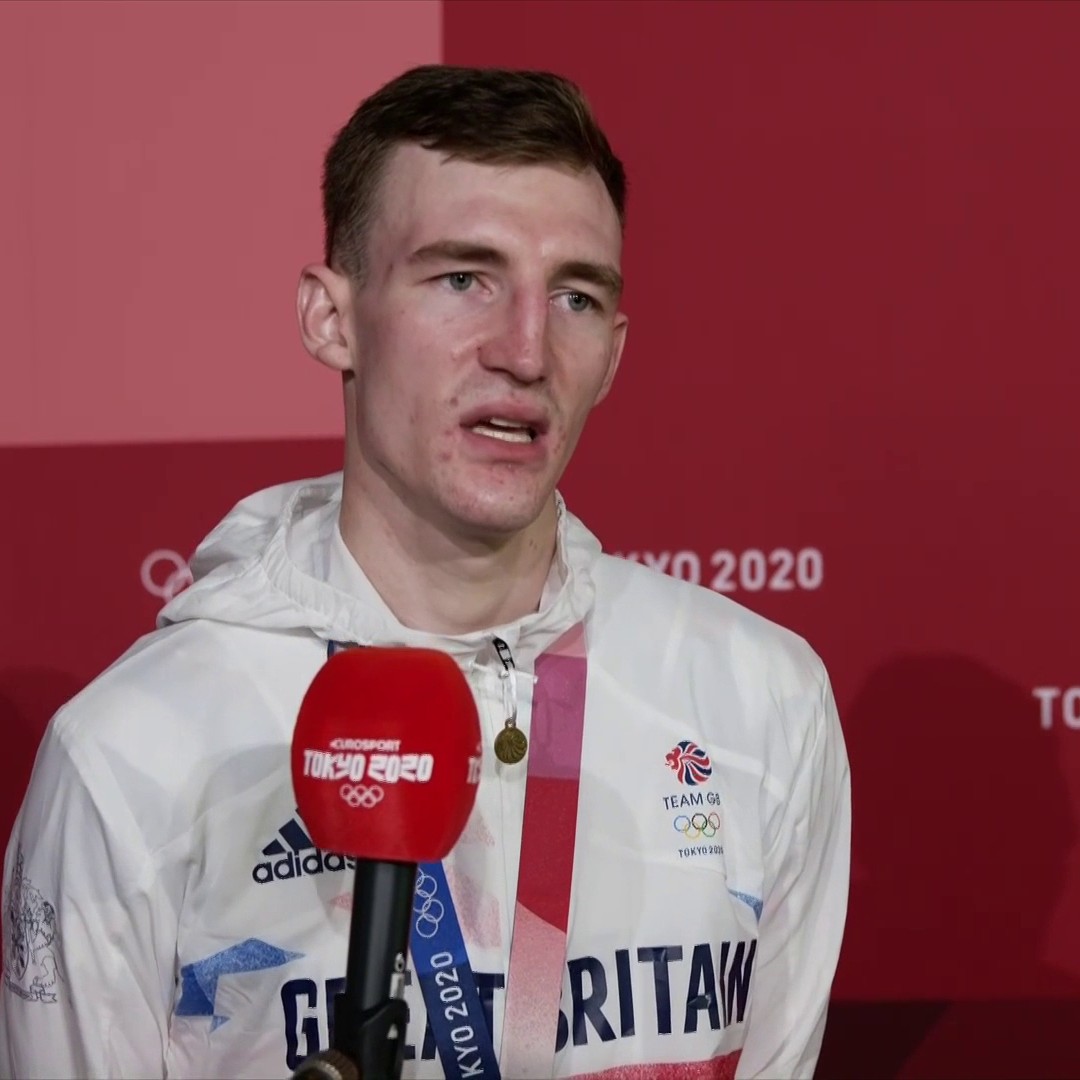 "It was my gold medal to give away - obviously he is a good fighter, I just made a few mistakes," said Sinden. "I think I got unlucky with a few things as well but that is taekwondo.

"I thought he was on the back foot. You have to commend him for what he did - a few mistakes from me, well done to him. You'll see me again in Paris.”

Unfortunately, Team GB legend Jade Jones was unsuccessful in her bid to make it a hat-trick of Olympic gold medals in taekwondo. The -57kg gold medallist in both London and Rio, was stunned by Kimia Alizadeh of the refugee team.

The biggest shock of the Olympic Games so far came in the women’s road race where Anna Kiesenhofer, a mathematician by day, stormed to gold.

The Austrian, who has two degrees, a Ph.D., and no professional cycling team, finished more than a minute ahead of 2019 world champion Annemiek van Vleuten. In fact, the lead was so large that when the Dutch rider crossed the line, she mistakenly believed she had won. 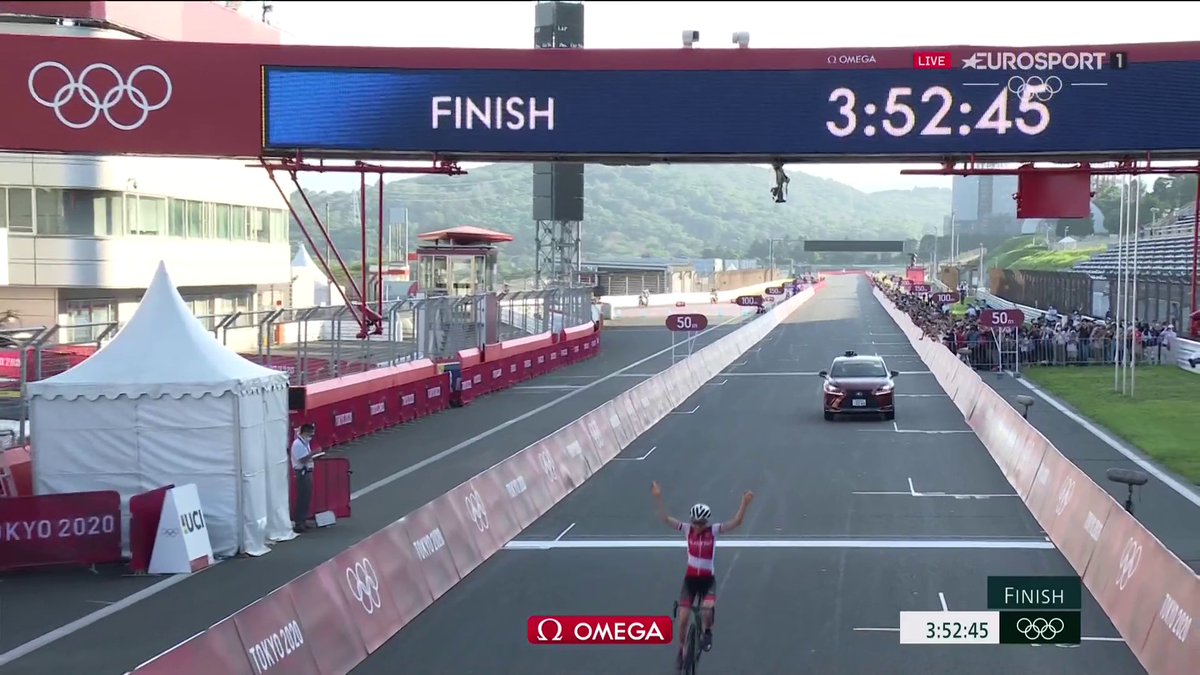 Speaking after the win, Kiesenhofer said, "It's just so incredible. I have really sacrificed so much for today. I wasn't expecting to finish it off like that. I sacrificed everything even for a top-15 place and now to get this, for the sacrifices, it's just such a reward, it's incredible."

France absolutely stunned the USA’s men’s basketball team in their Tokyo opener, beating them 83-76 and ending a 25-match winning streak that stretches all the way back to 2004 in the process.

The Boston Celtics’ Evan Fournier netted 28 points for the French, while NBA Finals winner Jrue Holiday provided a rare bright spot for the Americans, scoring 18 points from the bench.

Gregg Popovich's side now take on Iran on Wednesday and France will go head-to-head with the Czech Republic.

A sublime second-half hat-trick from Andre-Pierre Gignac helped France to a 4-3 win over South Africa, although Les Bleus had to come from behind three times. They keep their Olympic dreams alive with the win, having been thumped 4-1 in their Group A opener against Mexico.

Elsewhere, hosts Japan made it two wins from two after edging Mexico 2-1.

Skateboarding’s first-ever gold medal went to local hero Yuto Horigome after he came out on top in the street final ahead of Brazil’s Kelvin Hoefler and America’s Jagger Eaton. 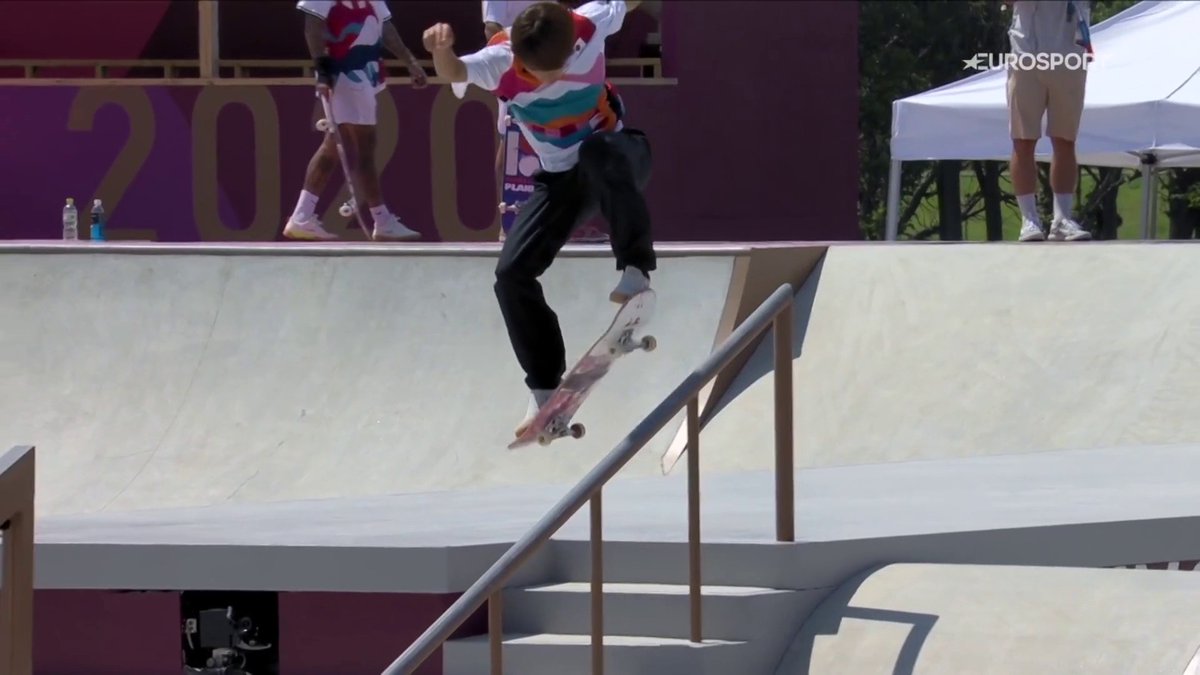 The biggest surprise at Ariake Urban Sports Park was the lacklustre performance of Nyjah Huston, one of the sport’s biggest stars and favourite for gold. He finished seventh overall, one of his worst finishes in a trophy-laden career.

Andy Murray has pulled out of the men’s singles competition at the Games after suffering a minor thigh injury. The Scotsman, understandably, wants to give his chances in the doubles alongside Joe Salisbury the best possible chance of medal success.

“I am really disappointed at having to withdraw but the medical staff have advised me against playing in both events,” said Murray. “So I have made the difficult decision to withdraw from the singles and focus on playing doubles with Joe.”

Meanwhile, Wimbledon champion Ashleigh Barty came crashing out of the women’s singles. The Australian was beaten 6-4 6-3 by Spain’s Sara Sorribes Tormo. Like Murray however, Barty still has the doubles to contest alongside her compatriot Storm Sanders.