And so Sky’s epic F1 documentary series, Race To Perfection thunders to a close. The last six episodes have thrown up a myriad of insights into F1, some known, some not so known, but all equally fascinating when told by the dazzling selection of motoring greats assembled for the show. The weekend’s episode concentrated on the trailblazers in the sport. Here’s what we learned in 60 minutes….

Everyone gets scruffier as the sport gets older

Colin ‘Call me Colin’ Chapman sets the tone for yesteryear trackside fashion. And by that we mean, he dressed as a dapper travelling salesman no matter whether he was changing a piston in the garage or warning his driver the car could snap in half at any moment (both happen). At some point in the 70s though a memo clearly circulated that said shirt and ties were out and you could basically just wear what you want. And they did. Madness. 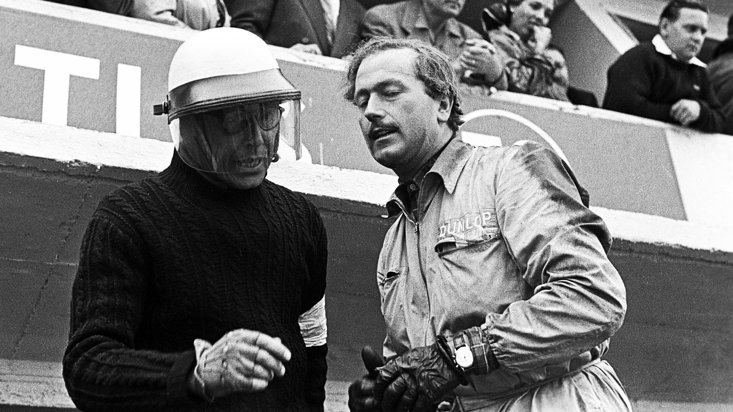 Mansell’s on screen appearances should come with advance warning

At 17 minutes into the show, without any warning whatsoever, Nigel Mansell suddenly appears without his moustache. It’s unexpected, unacceptable and an absolute affront to the civilised world in general. Tea went across the carpet. You have been warned.

He kind of just ignores it. Bailiffs are a constant in his early career, as is getting evicted from homes. He epitomises the British notion that while money is everything, confidence is more, and the man drips confidence in every frame. Case in point: at F1 events, every team would have a fleet of motorhomes, while Frank rented a caravan and served mugs of tea and a bun by way of hospitality. All while winning a World Championship. The legend. 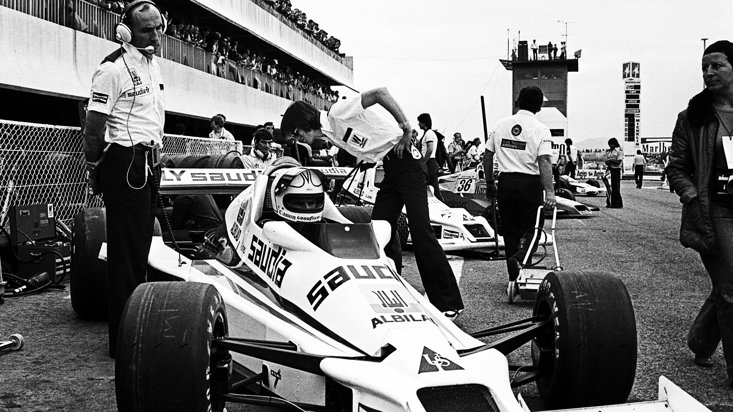 There only appears to be twenty men in F1, and they have known each other forever

It’s a small shop. After a while you start to realise that all the old faces have been with the sport since they were young faces. The new faces of the 60s were the drivers of the 70s, the winners of the 80s and the race owners every decade after that. It’s like looking at old school photos with pupils who never left the school. And an all boys school at that.

The sport needs Ron Dennis back

You may think he doesn’t need F1, but Ron is clearly bored out of his mind. He does the show’s interviews outside his bedroom and talks about food cans in his house being aligned with the labels facing forward. This is the same Ron who in the 80s decided on using carbon fibre in McLaren, when carbon fibre was only being used on Trident missiles. It’s just not right. Get him to the F1 track immediately please.