Football
News
Injuries and suspensions will happen this season, and once again that could provide Liverpool with their biggest test
Simon Lillicrap
11:48, 10 Aug 2021

Last season Liverpool’s Premier League title defence was almost non-existent. Long-term injuries to Virgil Van Dijk and Joe Gomez decimated their back line and the rest of their side struggled in a bid to compensate for the defensive frailties. Of course, Jurgen Klopp’s side did recover at the end of the season to finish third, but they will be desperate to close the 27 point gap that emerged between them and champions Manchester City.

However, their season has already been handed a set-back with the news that left-back Andy Robertson will miss the start of the campaign. He sustained an ankle injury in their final pre-season friendly and although that particular injury is not thought to have been as bad as first feared, it does once again raise questions of the quality of Liverpool’s squad depth. 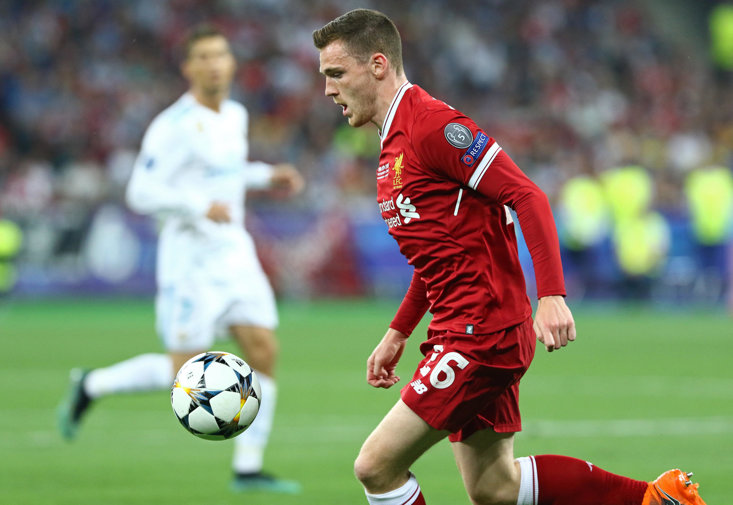 On the opening day against Norwich, it now looks likely that Greek international Kostas Tsimikas will start at left-back. He joined last summer for £11.75m but has made just two league appearances for the club, so this will be a huge test of his potential and ability.

He'll play alongside the returning Van Dijk, who is absolutely seismic for Klopp’s men. He brings a sense of calm and control to the entire side, while the back four look much more organised with him commanding their every move. If there is a positive for Liverpool fans to take out of this transfer window it must be their recruitment at centre-back. Ibrahima Konate has joined from RB Leipzig for £36m as the Reds seem to finally have found their man after a lot of trial and error last season.

Ben Davies was a waste of time and money, Nathaniel Philllips could be on his way out despite some good performances last year and Ozan Kabak was not signed permanently, so Klopp will be delighted to have brought in a player who could be Van Dijk’s long-term partner.

Despite this recruitment at centre-back, there still seem to be a glaring lack of depth in certain positions in comparison to their title rivals. If David De Gea gets injured, Manchester United have Dean Henderson, If Edouard Mendy gets injured, Chelsea have Kepa Arrizabalaga, but if Alisson gets injured, Klopp will have to choose between Adrian and forgotten man Loris Karius. It isn’t unthinkable to suggest that if Alisson misses a decent chunk of this season, Liverpool are out of the title race.

The same could be said of the right-back position should Trent Alexander-Arnold get injured and with Liverpool now looking for success in Europe once again, squad depth is going to be absolutely critical. There may not be much to choose between their first XI and Chelsea’s, Man United’s and Man City’s, but if you take three key players out of each starting line-up, Liverpool look the weakest. 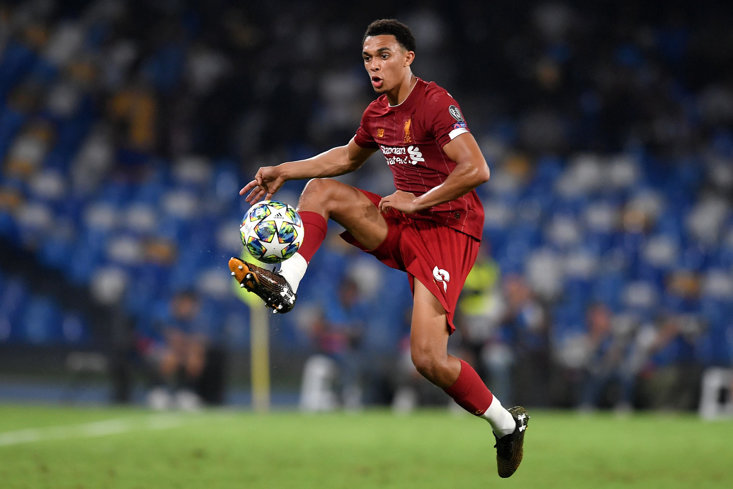 The front four will hopefully be back to their scintillating best this season, and should score a lot of goals but only one man started every Premier League game for Liverpool last season. Gini Wijnaldum. That gap in midfield will need to be filled by either Thiago or Curtis Jones, who both need to have big seasons if Klopp is going to take the Reds to the very top once again.

The unusually packed schedule of the Covid-19 season did Liverpool no favours, while their high press also wasn’t quite the same without their vociferous supporters, but injuries and suspensions will happen this season, and that once again will provide their biggest test.

When they won the title, Alexander-Arnold, Roberto Firmino and Van Dijk played in every single game, while Wijnaldum, Robertson, Sadio Mane and Mo Salah only missed nine games between them all season. They will need a similar run of luck if they are to challenge the two Manchester clubs and Chelsea for the Premier League title this season.