Football
News
The Finns will be playing in their first major football tournament this summer
Kieran Spratt
10:00, 06 May 2021

Nobody will be giving Finland much of a chance when they kick off their Euro 2020 campaign against Denmark on June 12. In fact, at odds of around 250/1 to scoop the main prize, of the 24 teams, only Macedonia stand a worse chance than the Finns. Regardless of what happens on the pitch this summer though, Finland are breaking new ground.

On November 15, 2019, ahead of the biggest game in Finland’s 112-year footballing history, fans unveiled a tifo that read “Finland, our time has come.” After more than a century of relative obscurity, it had. A 3-0 win against Liechtenstein in Helsinki secured Finland’s place at Euro 2020, coming second in Group J behind Italy, their first ever major football tournament qualification, sending the entire nation into unadulterated delirium. 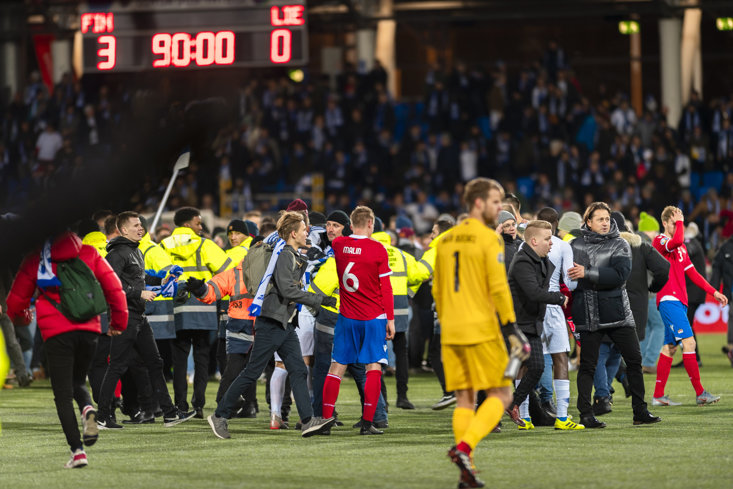 Topias Kauhala, a journalist for Finnish sports magazine ELMO, told the BBC at the time, "After all these years and what Finland has been through as a national team, people have tears in their eyes, grown men.

"It's something you haven't seen in Finnish football before, crying with these emotional moments. It's a once in a lifetime moment.

"This is mainly a sporting achievement but we're a small nation so we're quite happy when we get noticed around the world."

The Finnish goalkeeper that night, Bayer Leverkusen's Lukas Hradecky, even suggested that the day his country confirmed qualification for Euro 2020 should go down in history.

"This could be a date for a national holiday in my opinion," he said.

"We made our dreams come true, plenty of people share that thought with us." 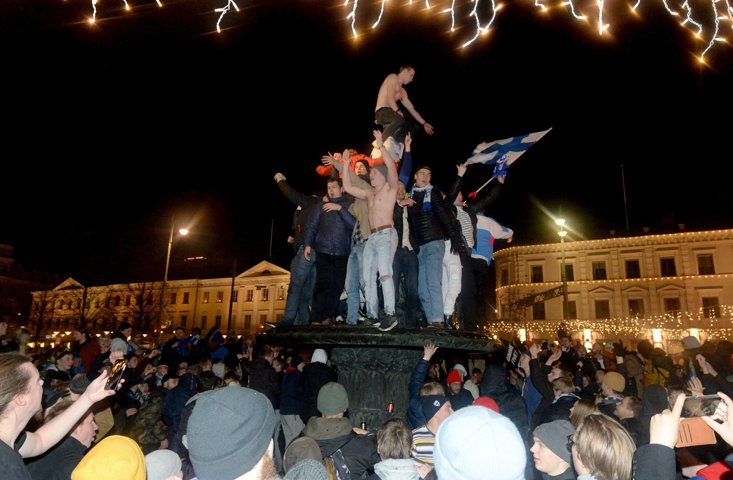 Years of near-misses and shattered dreams in earlier qualification runs had left Finland a little scarred when it came to football. Needing just a win, they crashed out of the 1998 World Cup qualifiers against Hungary via an own goal. A decade later, with Roy Hodgson at the helm and again just needing a win, they came undone against Cristiano Ronaldo and Portugal in a 0-0 draw heading into Euro 2008.

Now, with the proverbial monkey off their back and a place in Euro 2020 secured, albeit with a year’s delay, Finland can breathe easy. Football, though still quite some way behind the popularity of ice hockey in the Nordic nation, is officially booming.

Their first qualification to a major tournament also happened to coincide with the rise of their star man, Teemu Pukki. The Norwich City forward has been one of the most impressive imports in English football since his arrival in East Anglia on a free in 2018, helping the Canaries to two Premier League promotions and scoring 66 goals in 120 appearances.

Averaging a goal every three games for Finland and scoring ten of their 16 goals across qualifying, Pukki has become the perfect talisman for the country as they embark on their maiden voyage.

Finland won’t be fancied in Group B alongside the likes of Belgium, Denmark and Russia, but given how long the journey took to get here they won’t mind - history will be made this summer. The future’s looking bright for Finland.

Check out our other Group B previews: Belgium, Denmark and Russia