They made the nation proud. It was their first appearance at a major tournament in 58 years and Wales made it all the way to the semi-finals of Euro 2016. Further than Italy, further than Belgium and further than England.

While Gareth Bale was the star man, the talisman capable of making magic happen anywhere on the pitch, this was a team effort. The players and the fans in the stadiums and back home were together as one.

They lost to the Three Lions in injury time but finished above Gareth Southgate’s side in Group B after beating Slovakia and Russia. Bale is a bonafide superstar while Aaron Ramsey is a top-class international, winning silverware with Arsenal before joining Italian giants Juventus. Ashley Williams captained the side and Joe Allen helped patrol the middle of the park. This was a team boasting quality who worked supremely hard.

The nation had waited so long to compete and in 2016, everything came together and Chris Coleman’s side were only denied by eventual winners Portugal. This time around, however, things don’t feel as settled. 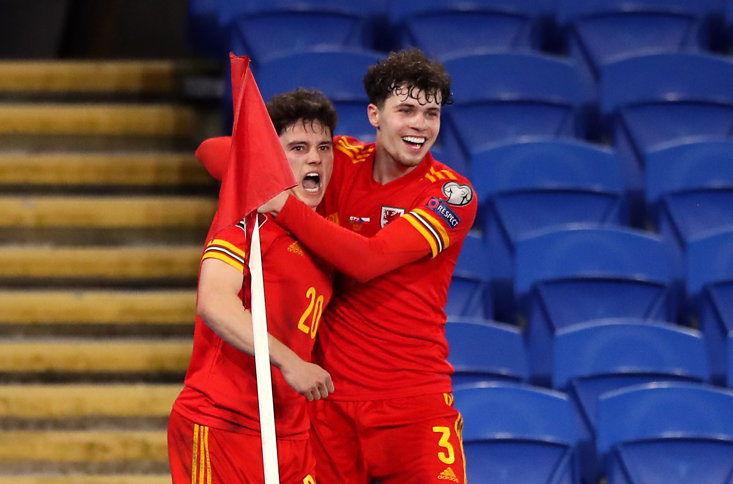 While Bale has struggled for form and fitness after falling out of favour at Real Madrid, he has had little impact on loan at Tottenham this campaign. Ramsey, too, has struggled with the Italian game and his own injury problems. Wales’ two biggest hitters haven’t hit their usual heights this term.

Then there is the managerial upheaval. Robert Page will deputise for Ryan Giggs on the touchline this summer and will be tasked with finding a spark in this side at the Euros. So far, he is doing a good job, overseeing a vital World Cup qualifying victory over the Czech Republic as well as a win over Mexico.

This team, though, is different from that of 2016. There isn’t the same experience or longevity within the squad. It’s probably lacking Premier League nous and this is a very young team.

Neco Williams and Joe Rodon play for Premier League clubs though don’t get tonnes of game time while the rest of the defenders called up to Page’s last squad are playing in the Football League.

Chris Gunter boasts 100 caps but comes into this tournament as a 31-year-old playing in League One with Charlton. His expertise and leadership is vital but he is not playing at the level he was five years ago. Then there is James Lawrence, who at 28, has never played professionally in the UK but certainly has vast know-how. Born in Henley-on-Thames, he played youth football for Arsenal and QPR until 14 before he and his family moved to Holland where he played for Ajax and Sparta Rotterdam. He made his first-team debut AS Trencin in Slovakia before playing for Anderlecht and he’s now with FC St. Pauli in Germany.

In midfield, Daniel James’s pace will always be dangerous and panic defences across the continent while Ethan Ampadu and Harry Wilson boast quality. Allen, meanwhile, won’t play again for Stoke this season but is expected to be fit for the summer. 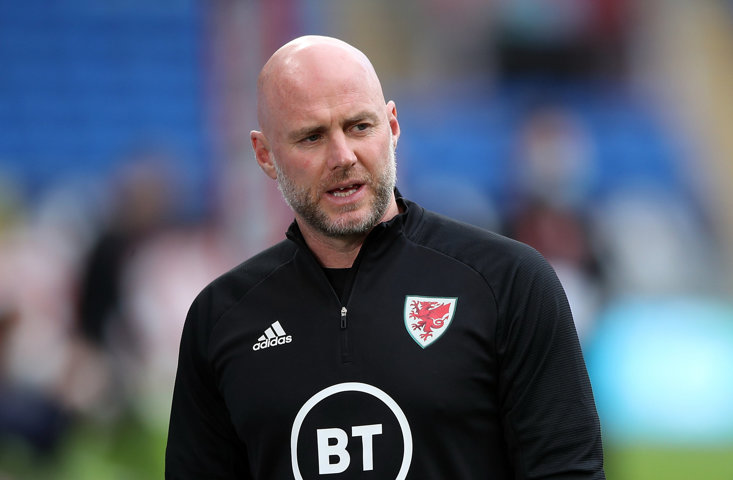 Upfront, Hal-Robson Kanu scored a stunningly memorable strike against Belgium in 2016 quarters and the West Brom man will be a useful member of the team again along with Leeds forward Tyler Roberts, though both were sent home from the last squad for breaching protocols with reports claiming they ignored a team hotel curfew.

The timing of the Euros just doesn’t feel right for any of the Wales squad. Whether it is some stars are suffering from a lack of form or are simply very young, new to the game and lacking experience, the tournament is coming as the team are navigating some bumps in the road.

So long as they stick together as the class of 2016 did, they will hope to have enough to progress from a group that has put them up against Italy, Turkey and Switzerland. It hasn’t been plain sailing for Page and his team but he has got the results so far.

Check out our other Group A previews: Italy, Turkey and Switzerland