With the opening game over and done with, attention quickly turns to what should be an absolutely packed Saturday of Euro 2020 action. Three games should provide us with bundles of drama as we get settled on the sofa and take in three back-to-back games. Here’s what you’ve got to look forward to.

Robert Page’s Welshmen are not expected to reach the semi-finals as they did in that remarkable 2016 campaign, but his side do boast serious pace which could cause Switzerland issues. Dan James and Gareth Bale are a pairing that could do serious damage on the counter-attack while the talented Harry Wilson will be hoping to have a breakout tournament.

Kieffer Moore offers a more physical attacking option while Aaron Ramsey, Joe Allen and Ben Davies were all key members of their 2016 squad. Page is standing in for absent manager Ryan Giggs, but his four wins in eight games to date, combined with a good showing here, could see him land the job on a permanent basis. If Wales are to make it to the final four, a good result in their opening game is vital, and at 3/1 with Betfred, they seem good value, but opponents Switzerland will be dangerous. 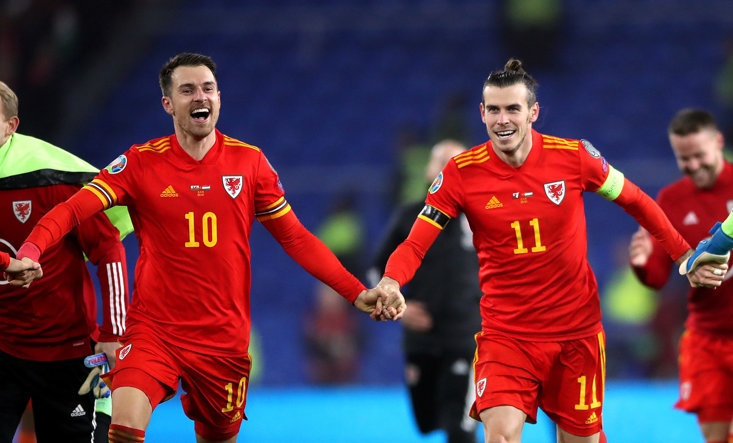 For years the Swiss were perennial members of the top 10 in FIFA’s world rankings, but they’ve now slipped down to 13th, with Wales 17th. Liverpool’s Xherdan Shaqiri is still the big-name player and he will hope to repeat his wonder goal from 2016 this summer, but they also have Fabian Schar and Granit Xhaka of a Premier League persuasion.

Benfica hotshot Haris Seferovic will hope to trouble a Wales defence which has conceded three against both Belgium and France this year, but Page can take heart from clean sheets against Albania, Czech Republic and Mexico. Wales could prove their Euros love affair wasn’t just a one-tournament fling.

Belgium are clear favourites to win Group B, so it is likely the key battle will be for second place, making this opening tie an absolute corker. Denmark could be one of the dark horses of the tournament with a stacked midfield which includes Christian Eriksen, Pierre-Emile Hojbjerg and Borussia Dortmund’s Thomas Delaney, and we should get to see that trio in full flow against Finland.

Martin Braithwaite or Yussuf Poulson could provide the goals, and with Leicester City’s Kasper Schmeichel a safe pair of hands between the sticks, there is a lot to like about a Denmark side which held Germany to a 1-1 draw last week and hit four (three more than England managed) past Austria. Expect them to win this one, and entertain as they do so. 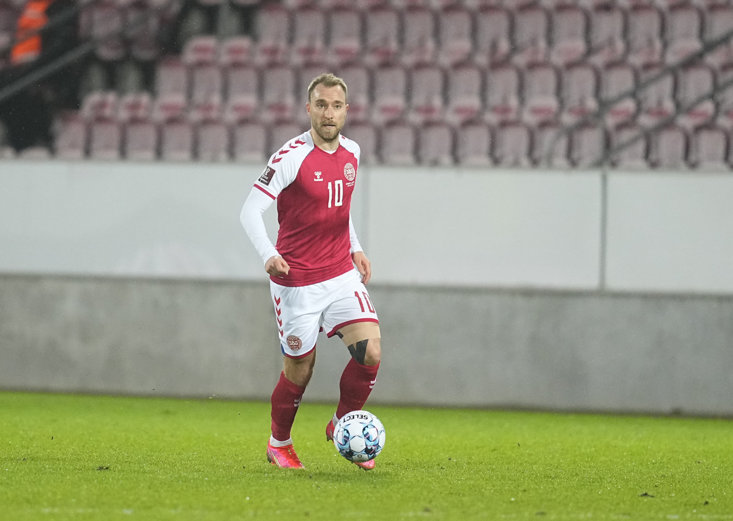 Christian Eriksen can shine at Euro 2020 for Denmark

Finland are the novices of this tournament. In 32 attempts they had never before qualified for a World Cup or European Championship, which means this will be their debut on the big stage. Their hopes mainly fall on the shoulders of one man, Teemu Pukki. With 30 goals in 91 games for his country, he is now only two behind Finland’s highest-ever goalscorer, Jari Litmanen, but will have to pull something sensational out of the bag if his nation are going to get out of the group. For starters, Finland are 8/1 outsiders to win their opening game.

Group B continues as one of the favourites for the entire tournament, Belgium, get set to find out if their golden generation can finally get over the line. Kevin De Bruyne and Eden Hazard could miss their opening game through injury, but with Romelu Lukaku, Thorgan Hazard and Youri Tielemans at their disposal goals shouldn’t be hard to come by.

Roberto Martinez is keen to go one better than the World Cup, in which they narrowly lost out in the semi-finals to eventual champions France, and they should top this group with ease. That would set up a winnable last-16 clash before a potential quarter-final meeting with the Italians. Tasty.

Russia are 4/1 outsiders here and it is difficult to see them replicating their run to the quarter-finals on home soil in 2018. They showed plenty of endeavour backed by their home fans and will have a chance against both Denmark and Finland, but it is difficult to see anything other than a comfortable Belgian win here, even with Russia’s preferred 5-4-1 formation. Still, the Euros have been known to surprise us.