Sports
News
To celebrate World Book Day, we’ve put together a list of five of our favourite sports books from across the last few months
Kieran Spratt
13:00, 04 Mar 2021

It’s the first Thursday of March and that can only mean one thing: It’s World Book Day. Sport, like everything else, has been blessed with a bevvy of brilliant books and to join in with the annual celebration of all things literature, we’ve put together a list of five of our favourites from across the last few months...

In Eddie Hearn’s debut book, he lays out his blueprint to success and gives a fascinating insight into what makes the boxing promoter tick.

This is about how to win the Hearn way and it’s a genuine look into the journey he has made, from cold caller salesman to golf promoter to poker, where a fortuitous meeting with boxer Audley Harrison (in much the same way Barry Hearn met Steve Davis, a generation earlier) changed both his life and the global boxing landscape.

What A Flanker, James Haskell 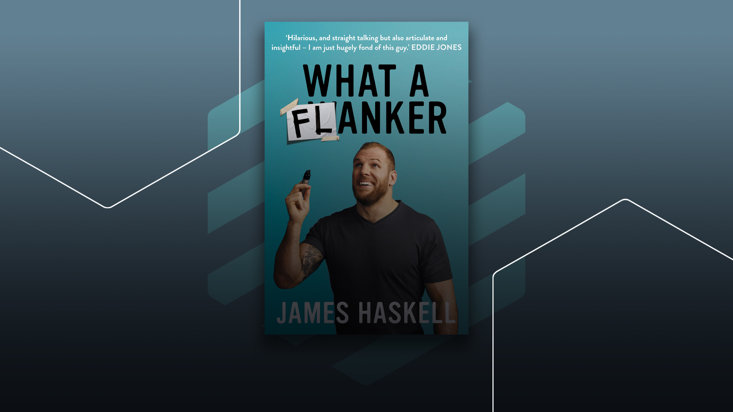 From rugby union to a potential career in MMA, DJing to I’m A Celebrity, James Haskell has had one hell of a career in sport and in ‘What A Flanker’, he gives a fantastic account of his journey so far. Haskell’s career hasn’t been without controversy and his book doesn’t shy away from the bad times and gives an honest account of his side of things (Don’t worry - the laughs and inevitable public school boy banter are all in there, too)

'What A Flanker' shows that sport, and rugby in particular, needs James Haskell. Brash, outspoken and at times just plain crackers. 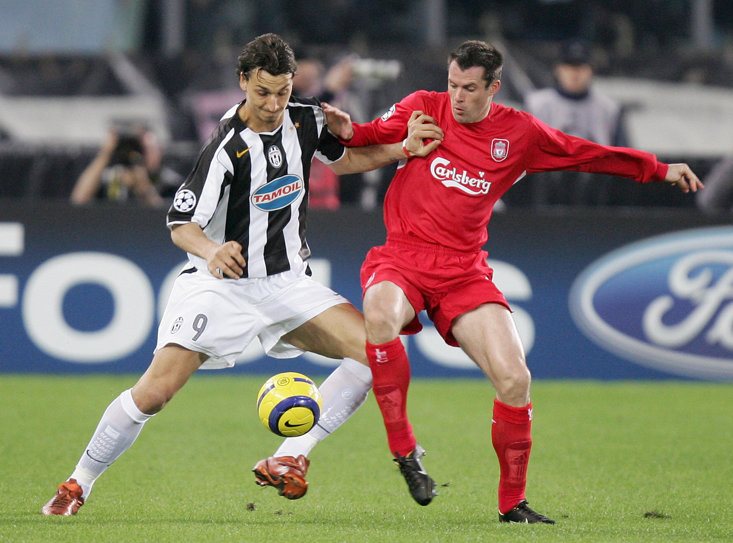 Following the path paved out through his excellent podcast series ‘The Greatest Game’, where Carra interviews a well-known personality on their individual favourite football matches, in this 350-plus page compilation, the former defender has instead put himself front and centre, selecting the eleven games of the most dramatic and high-octane quality; events that he has cherished, occasionally rued, or now believes need revaluation or reappraisal.

This is the work of a football fanatic first and foremost, and it should not be missed. 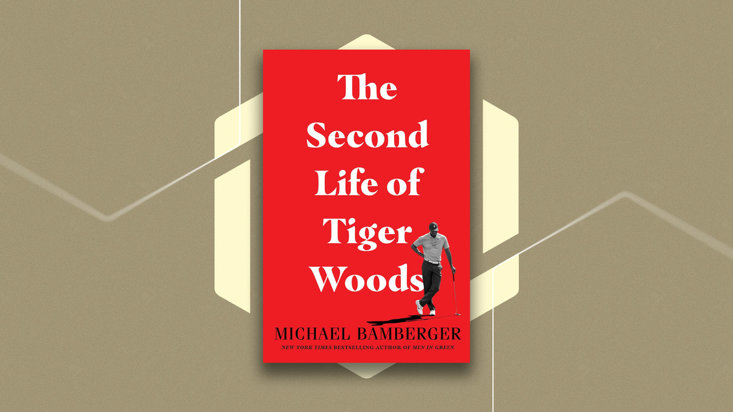 Michael Bamberger’s excellent ‘The Second Life Of Tiger Woods’ isn’t purely a book for the golf or Tiger Woods enthusiast, but for the reader with an interest in the nature of celebrity and the fallibility of fame and its price. Bamberger, who has covered Woods since 1995, explores in great detail how the golfer’s self-inflicted lows came about, how Woods sought to resolve those issues, the incredible highs and perhaps most important, the people who helped him along the way.

This is Woods, man, machine, megastar, but mortal. Bamberger has attempted to lay Woods bare, and the outcome is a brilliantly entertaining but profound read. There are even lessons for those of us who aren’t $1billion athletes. 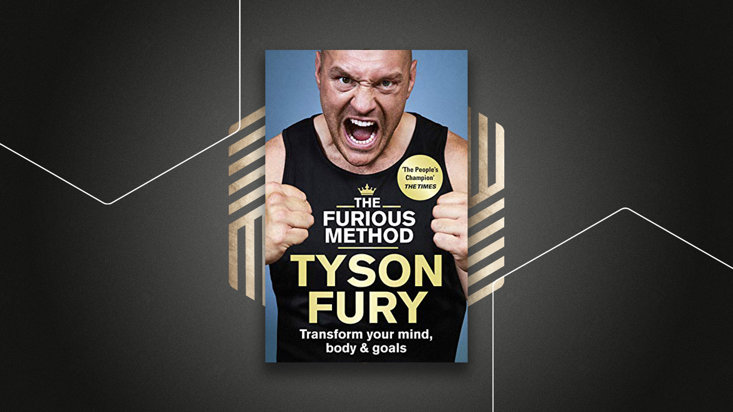 He’s the undefeated lineal heavyweight champion of the world, undefeated in 28 straight professional fights and is a man who never seems to be out of the spotlight. Now, after a long and difficult journey which almost led to permanent exile, Tyson Fury is here to help transform you with his latest book ‘The Furious Method: Transform your Mind, Body & Goals’, a terrific insight into the champion’s mindset.

‘The Furious Method’ is a feel-good and motivating tonic, full of inspirational advice for readers on how we can all improve our physical and mental health, at a time when neither has been so important. This book, recited by one of the frankest, reassuring, and most powerful voices in the sporting world, is both timely and welcome.