Maserati today is known for being one of the classiest luxury car brands out there but did you know it has a distinguished history in motorcar racing? Participating in Formula One Grand Prix’s throughout the 1940s and 50s, the Italian outfit recorded nine victories, while in the late 30s, Maserati won the Indianapolis 500 twice as well as the open road Targa Florio pursuit in Sicily four times.

Maserati largely stopped factory racing in 1957 but their early success was built on in the second half of the century as they became one of the leaders in high-class supercars, continuing to build vehicles for privateers with the focus on creating grand tourers for the road. Now, they intend to revisit the shining past for a bold new era, with the unveiling of the stunning MC20, Maserati’s first supercar since the MC12 in 2004, sixteen years ago and it’s been worth the wait. 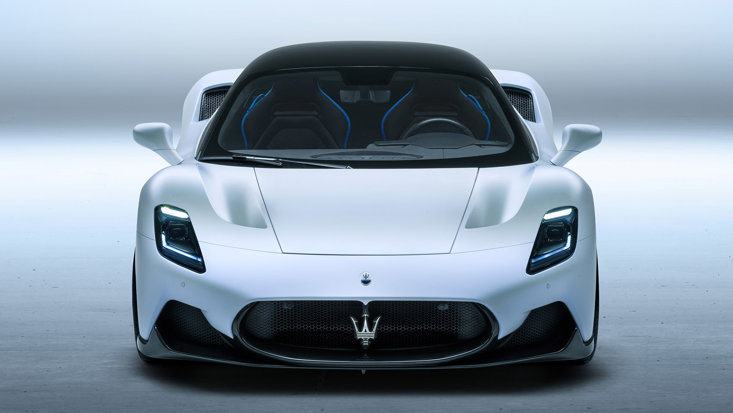 This is a car with a difference, boasting a mid-mounted 621bhp V6, it will boost its already explosive power as Maserati look to rival McLaren and Ferrari in the supercar market. The MC20 hits 0-60mph in 2.7 seconds and boasts a top speed in excess of 200mph, powered by a 3.0-litre twin turbo engine. 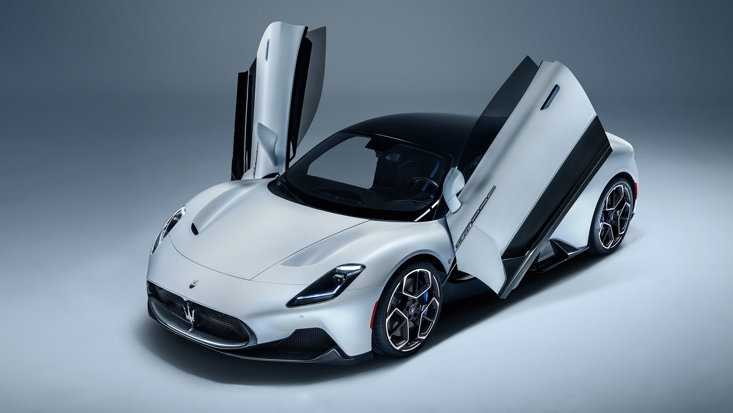 The car boffins in the Maserati Innovation Lab used a simulator, described as one of the most advanced dynamic simulators on the planet, to develop the sleek exterior design while a mathematical model called Virtual Car was utilised to develop the car’s aerodynamic quality and optimise performance. Created for maximum efficiency, a small rear spoiler is the only add-on as to not disrupt the line of the car. The process took 2,000 man-hours and more than 1000 fluid dynamics simulations in a Dallara wind tunnel and the results mean for near perfection and the option for convertibles and coupes to be built. 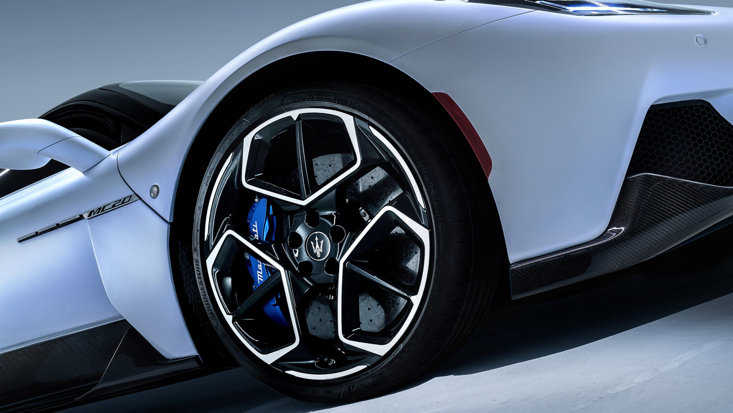 So that’s the outside, what about the interiors? Well inside, it’s about you, the driver. Cool features include a drive mode selector and infotainment controls. It’s practical too, boasting a wireless smartphone charger for those times you’re out all day working hard but playing harder while there is also a handy storage compartment under the armrest. 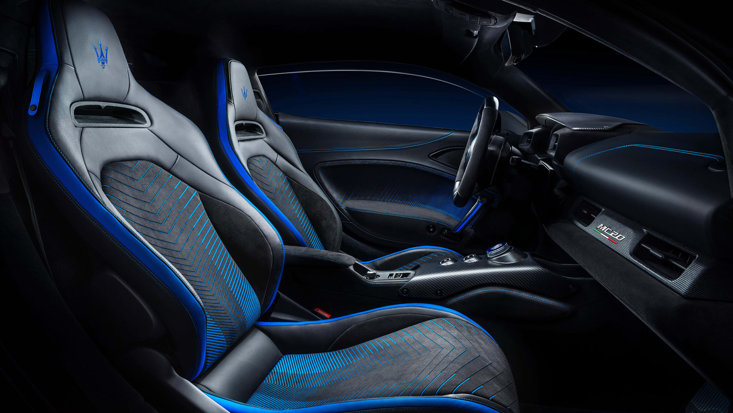 The MC20 is here and there is more to come. The new era of Maserati will see 13 fresh models produced in the next three years. There are also plans in the pipeline for convertible and motorsport versions of this new addition to the Maserati stable. 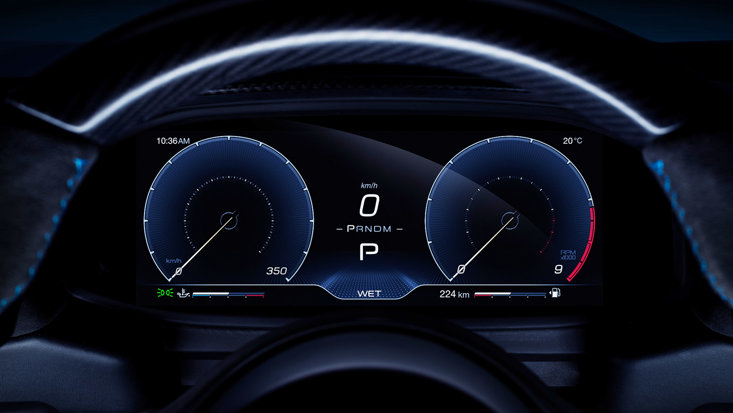 This beauty is available now starting at £187,230, with the production launch planned for the end of the year.