It was a little shy of the lofty £15M that was being touted before the auction, but the three Alfa Romeo concept cars still fetched a healthy £11.2M  when the hammer finally fell at Sotheby’s Contemporary Art evening auction on Wednesday. The three cars in question are nearly seventy years old, having been rolled out for the Turin Auto Show, one at a time, in 1953, 1954 and 1955 but, despite their age, they look as exciting today as they must have done to that early post war generation still using food ration books and yet to see man land on the moon. 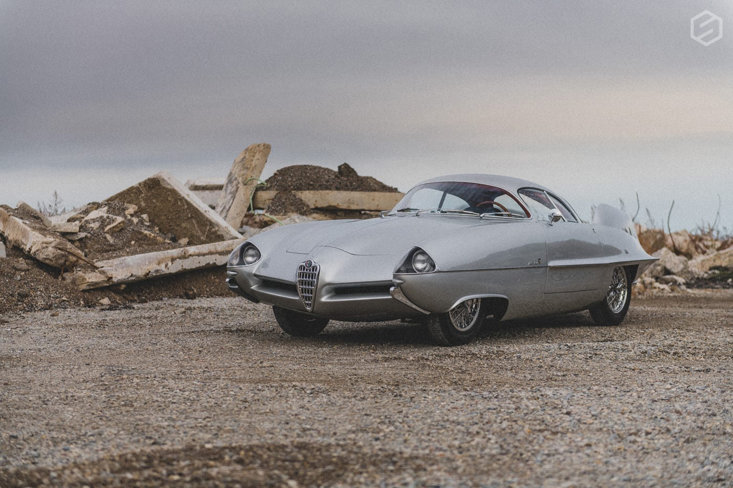 The Alfa Romeo Berlina Aerodinamica Tenica concept cars (to give them their full name) were the brainchild of Alfa Romeo and designer Nuccio Bertone, who wanted to explore the limits of aerodynamics and vehicle drag. This was nothing new for Bertone, whose career includes experimental work with Ferrari and Lamborghini and Ford, but nevertheless, the three car’s unique design created a sensation at launch and they created a similar stir this week, with nearly one million people tuning in to the auction’s live-stream even, and bids coming in from New York, London and Hong Kong. 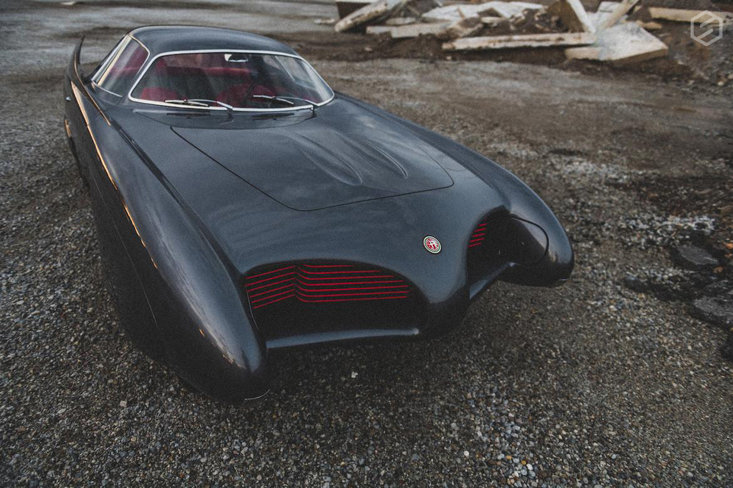 Interestingly, despite their bond, the cars were never shown together back in the 50s, making this the first time B.A.T 5,7 and 9 were sold as a trio. And, as a result, they set a new auction record and become the most valuable Romeo’s ever sold. Bellissima! 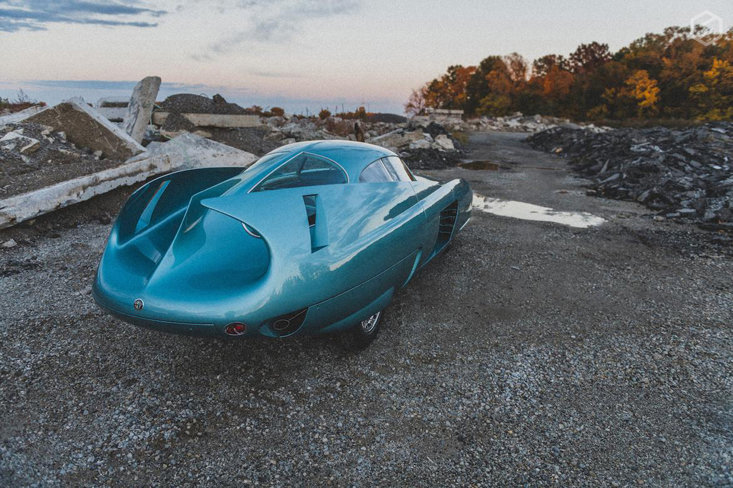