Motorsport
News
The Vision AVTR is as futuristic as the films it pays homage to
Simon Lillicrap
11:00, 06 Oct 2020

Avatar was a cinematic revolution when it hit the silver screen in 2009. It broke Titanic’s record for the highest grossing film worldwide making $2.79 billion at the box office. Avatar 2 could be even more impressive, set to be released in December 2021 and with a budget of $1 billion, four times that of the original.

Filming has been completed, much of which has been done using revolutionary underwater technology and director James Cameron hasn’t stopped there. The filming for Avatar 3, set to be released in 2024, is amazingly already 95% complete.

With all these blockbusters on his hands you could forgive Cameron for focusing all his attention on the franchise elsewhere. Well, he has found time for yet more groundbreaking innovation. This time, along with some help from the fellows at Mercedes-Benz, he has helped create simply the most remarkable prototype vehicle we have ever seen. 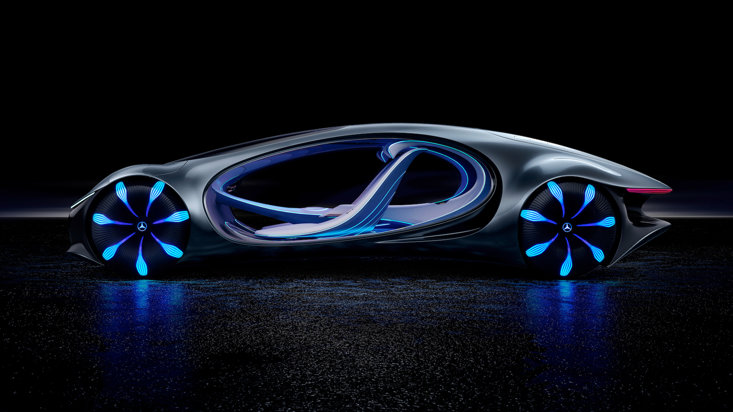 It’s Avatar come to life. The Vision AVTR (see what they’ve done there), was unveiled as a concept earlier this year, but now Mercedes have created a working prototype and it is magnificent. The all-electric vehicle is as futuristic as the films it pays homage to, featuring a central control console rather than a steering wheel and ‘paws’ instead of regular wheels.

Those ‘paws’ allow the car to crab sideways 30 degrees, making parallel parking a doddle and making you look pretty darn swish while doing so. The fact there is no steering wheel means this car is neither left or right hand drive - both ‘driver’ and ‘passenger can take turns being in control, without even having to swap seats! 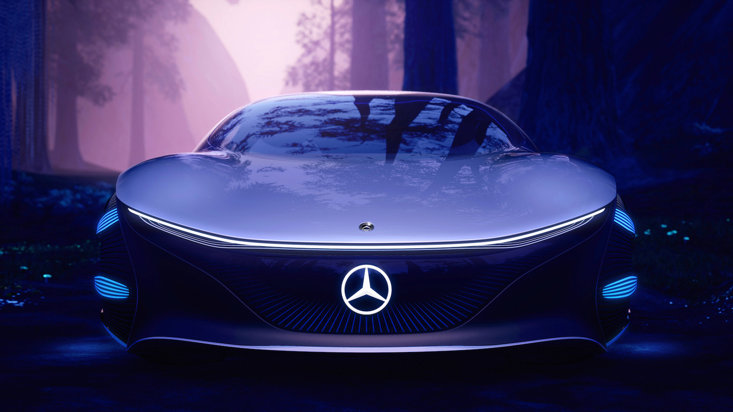 That central console is the heartbeat of the car - quite literally. It has been designed to move up and down and ‘breathe’, blurring the lines between man and machine and allowing the user to feel at one with the vehicle. 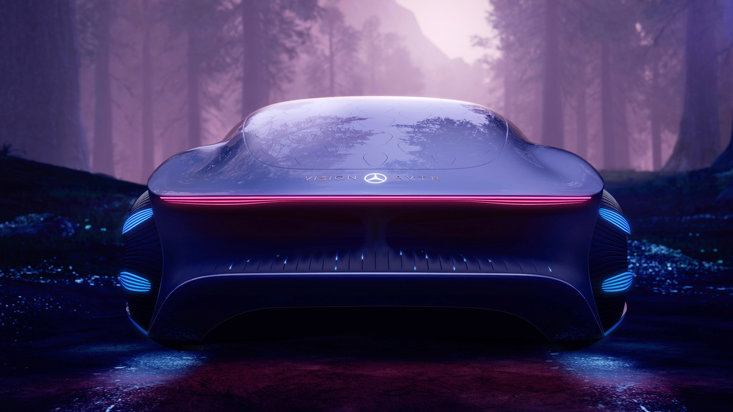 The animalistic characteristics continue on the rear of the car, with a reptile-like skin that features bionic flaps. They aren’t just for looks either, nothing on this car is, those flaps use subtle gestures to communicate with the outside world, moving differently when braking, accelerating or indicating. Incredible. 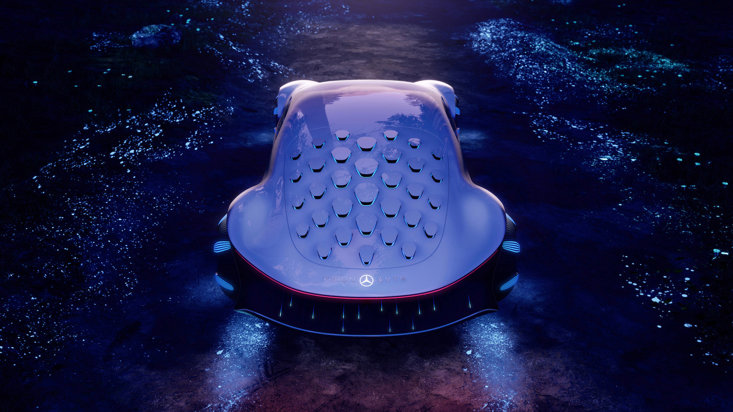 Made from batteries that are completely recyclable, with eco-leather and sustainable wood inside, keen environmentalist Cameron has once again shown his dedication to the planet. Like Avatar 2, this has been a long time in the making, but this could be a truly game-changing design in how we look at our vehicles.

The Vision AVTR concept was unveiled at CES earlier this year, but many believed it was merely a dream. Now, the automaker has showcased a working prototype in a 13 minute YouTube video.

Let’s hope in a decade’s time, once we’ve all seen Avatar 4, this piece of design is rolling off the production line. 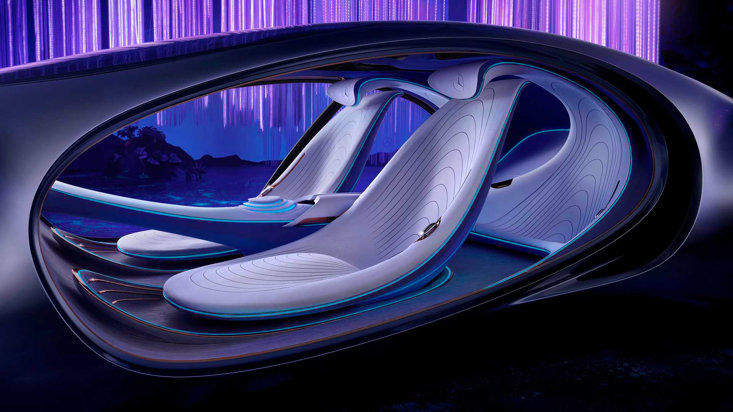