IMPACT Wrestling has a new home in the UK. The iconic wrestling promotion is now available on DAZN in the country, as well as in another 170 nations. Switzerland, Austria, France, Poland, Spain, Italy, the Netherlands, Japan, and Brazil are some of the bigger markets that now have unprecedented access to one of wrestling’s hottest shows.

For the uninitiated, IMPACT combines big name talent with exciting newcomers and the signature Knockouts division, a key precursor to the WWE Women’s Evolution. Those taking the plunge on DAZN will see former WWE and ECW mainstays like Bully Ray and Tommy Dreamer, next-generation superstars like Mike Bailey and Josh Alexander and world class grapplers like Masha Slamovich and Jordynne Grace.

The move brings IMPACT to its widest UK audience in a number of years. Episodes used to air on freeview here, peaking with a stint on now-defunct channel Bravo. The company’s UK television ratings often outdid WWE, leading to a number of successful arena tours on these shores. Increased visibility on DAZN will hopefully lead to further events in Britain and Ireland. IMPACT last staged a card here in 2018.

The tale of new AEW Champion MJF took another turn on Dynamite this Wednesday. Friedman unveiled the ‘Big Burberry Belt’, a re-strapped version of the title that matches the scarf he wears to the ring. But it was his treatment of recent ally William Regal that made headlines.

The 26-year-old had only just aligned with Regal, with the Englishman helping him defeat Jon Moxley to lift the crown at Full Gear. The table had been set for this storyline development, with Regal and Moxley being stablemates in the Blackpool Combat Club before the twist. But MJF attacked Regal on Dynamite, leading to further questions over where this storyline is heading.

All Elite Wrestling
@AEW
The Devil is in the details.
#AEW World Champion @The_MJF
#AEWDynamite 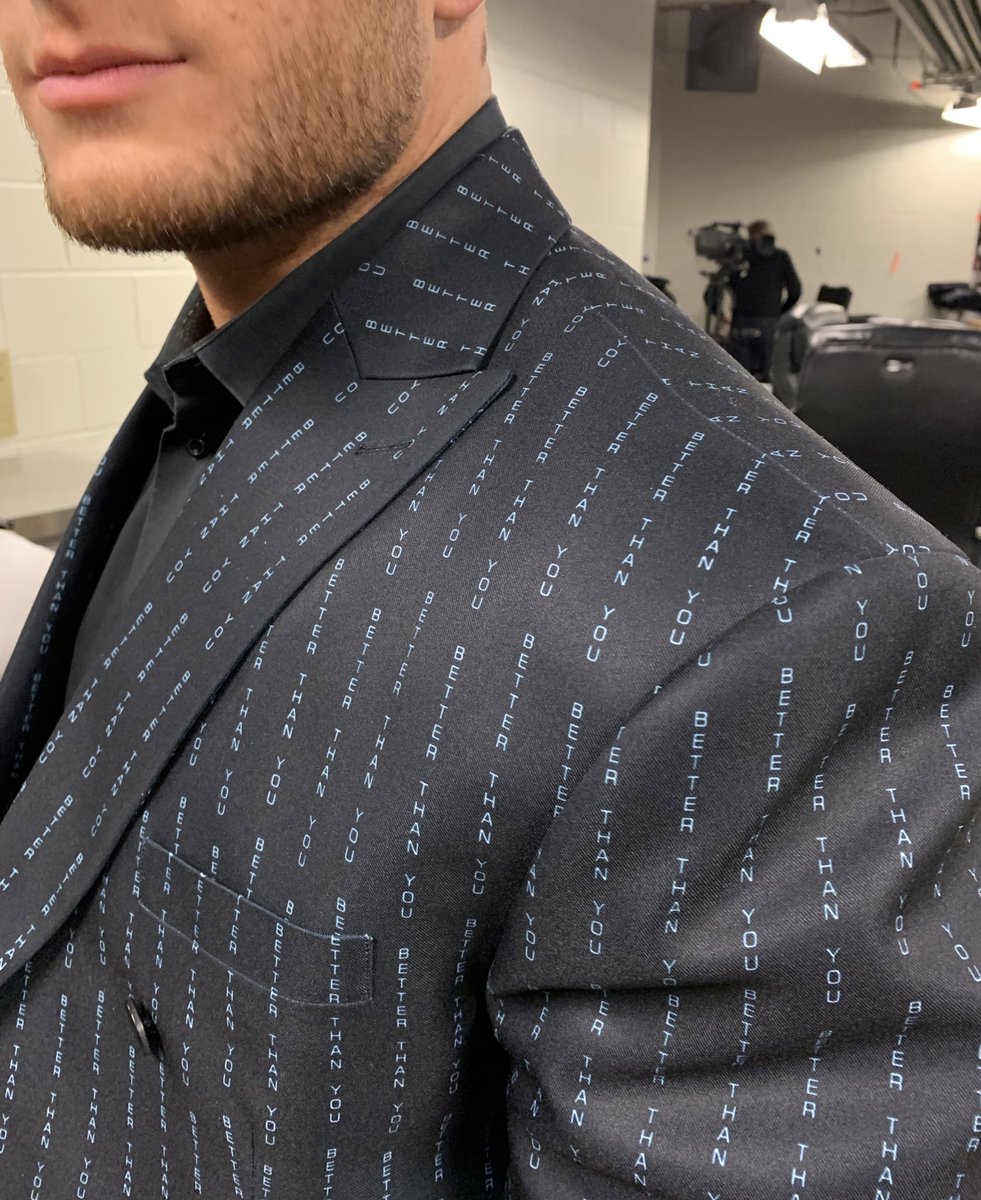 The commentators sold Regal’s history of neck problems as he lay prone, perhaps hinting the legend will be written off, at least temporarily. But with speculation that Regal’s AEW contract is up soon, many are linking the ‘Villain’ with a WWE return. With Triple H now in charge of creative in the rival company, the possibility is there for the former Blue Bloods partners and longtime friends to join up again. Triple H made the news last week when he tweeted a video of Regal ahead of WWE’s Survivor Series pay-per-view.

The Undertaker On Sami Zayn

WWE Hall of Famer The Undertaker has had his say on the biggest storyline in wrestling. The Deadman is loving Sami Zayn’s long-running angle with The Bloodline faction. Roman Reigns’ family group recently accepted Sami into their ranks at Survivor Series, with even longtime holdout Jey Uso embracing Zayn.

Speaking to Sports Illustrated, Taker said, "Sami's character is so intriguing in that whole mix.

"It is very clear who The Bloodline is and what they stand for, and they go out and do their deal. But adding Sami, that gives so many more layers. Plus, you have that tension between Sami, The Usos and Roman. It works so well." If you’ve earned the approval of The Phenom, you must be doing something right.