There was some doubt over whether WWE owner and CEO Vince McMahon stepping down from his duties was just an act of face-saving. Pro wrestling cultivates sceptics in a way few artforms can rival, and many thought the only upshot of McMahon’s scandal-enforced departure would be that he would work in the shadows to control the business he has led since 1982. But since his daughter, Stephanie McMahon, has taken over as co-CEO along with company president Nick Khan, there has been a discernible shift in approach to the televised product. The creative side of the business is now being led by Stephanie’s husband, Paul ‘Triple H’ Levesque. The changes have been sweeping, with a particular focus being put on female competitors.

The WWE became an even more conducive environment to his female talent roster this week when John Laurinaitis was let go. The former head of Talent Relations had been named in the McMahon misconduct scandal as having had an affair with one of the accusers. He has also been the subject of a number of claims from former WWE talent that they were not “attractive” enough in his eyes for more prominent roles on the company’s television shows. Laurinaitis, who used to wrestle under the name Johnny Ace, being fired is another obstacle removed from the progress of WWE’s women’s division.

The on-screen evidence of the women’s resurgence has been clear for all to see. Triple H used to run the NXT brand, WWE’s in-house development department. Under his watch to stars like Charlotte Flair, Becky Lynch and Bayley began the journey that would take them to previously-unseen heights. Female competitors have since headlined pay-per-views, including company flagship WrestleMania. That same progressive attitude is making a long overdue return.

The WWE Women’s Tag Team Championship had lay dormant since Sasha Banks and Naomi had left them on Laurinaitis’ desk and walked out of the company back in May. Not only are the pair looking likely to return but the vacant championships are being revived by Levesque. An eight-team tournament kicked off on Monday Night Raw this week to crown new champions. The focus returning to the long-neglected women’s tag scene is a promising sign for the future, and further evidence that we are no longer watching Vince McMahon’s WWE. 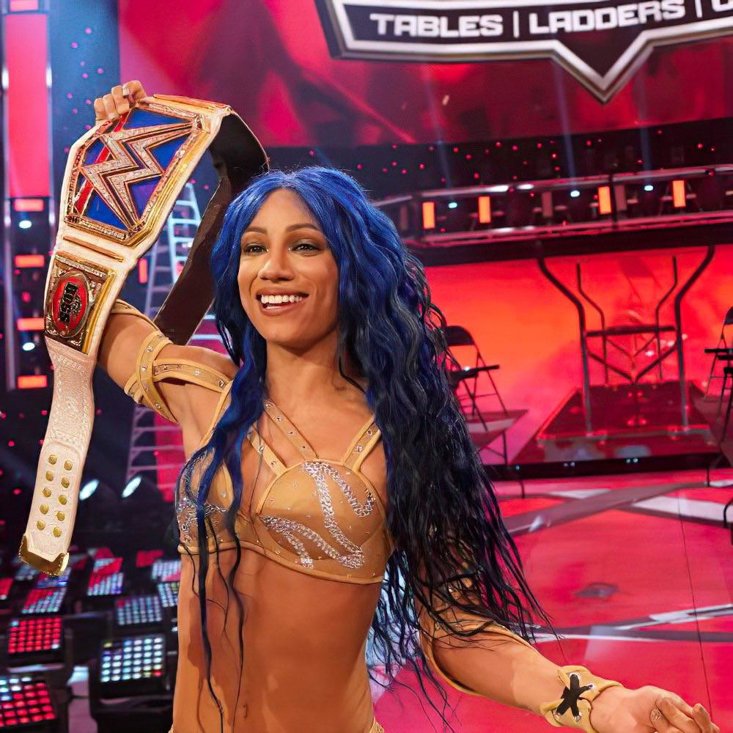 Banks and Naomi are not the only talents targeted for a return. Along with male superstars like Dexter Lumis and Karrion Kross, a number of released female talents have been brought back by Triple H. IYO SKY, formerly known as Io Shirai, and Dakota Kai returned as a team alongside Bayley at SummerSlam. Scarlett Bordeaux has also been re-hired in her former role as husband Kross’ manager. Levesque has quickly gone to work righting the perceived wrongs of WWE’s recent spate of releases, bringing back a number of the stars he worked with in NXT.

Next month’s Clash At The Castle stadium show in Cardiff has also been a beneficiary of Triple H’s booking approach. Of the three confirmed matches for the Principality Stadium, two are women’s matches. Drew McIntyre’s shot at Roman Reigns’ Undisputed Universal Championship will be joined on the card by Liz Morgan’s Smackdown Women’s title defence against Shayna Baszler. Also announced is a six-person tag team bout pitting the team of Bianca Belair, Asuka, and Alexa Bliss against Bayley, SKY and Kai.

Triple H’s changes are being received positively so far. His approach is seen as refreshing and more inclusive than that of McMahon. Women’s wrestling has made a tremendous amount of progress over the last decade, but this changing of the guard in positions of power still feels like the shackles are finally off the division. The great female wrestlers of WWE have long proven they can perform just as well as the men. Now they will finally get a consistent platform to do so.