The DB5 is the best James Bond car of all time. Let’s just accept that and move on. But what of the rest? What of those myriad of fine cars that enjoy small cameos, but still get the heart facing when they roll onto the screen? There are of course the comedy cars - the 007 Citroen CV chase for example - and the gadget laden cars such as the underwater Lotus  (quick question: if Anya Amasova had seen the car’s blueprints and knew where the rocket button was, why did she look so scared when he drove off the jetty? It just makes no sense) but today we are looking at pure muscle: The big V8s, the highly tuned straight six’s and the perfectly styled fastbacks. Here then, are our top five Bond belters... 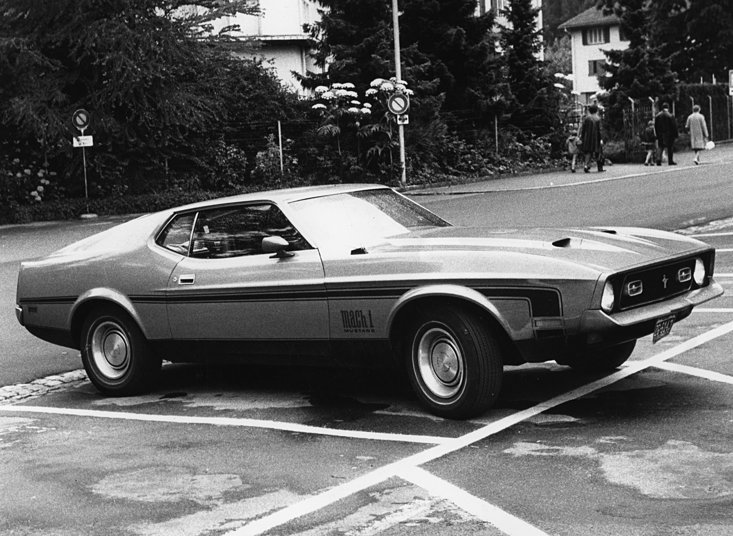 Famous for the Vegas Alley blooper (have a watch, you’ll see what we mean), the red Mustang Mach 1, driven by Tiffany Case, was an all American muscle and one of the fastest cars to appear in pre-Daniel Craig Bond outings. 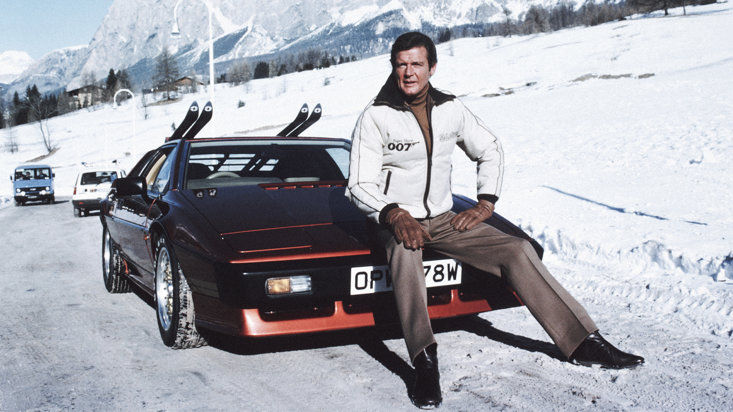 There were two Lotus cars in this film. The first explodes in Corfu, the second delivers Bond - and his roof ski rack - to the Hotel Miramonti in Cortina. It just exudes Essex cool, and that’s bloody hard to do. 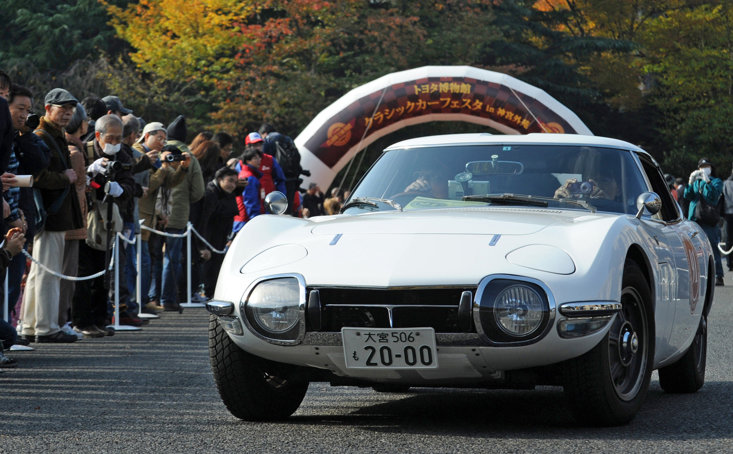 The car that never was, Bond’s 2000GT was styled on the Jaguar E-type but the convertible that we see in the film never went into production. Only 351 were ever built, and if you wanted one today you would have to spend around £1M. 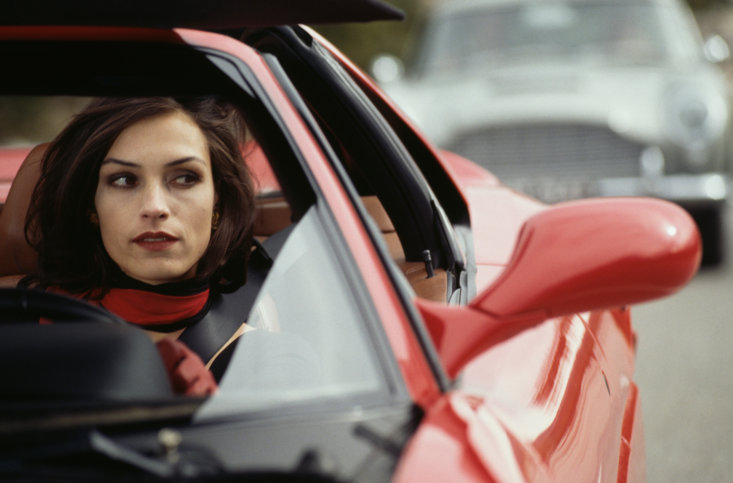 Driven by Xenia Onatopp but owned by Admiral Chuck Farrel, the Ferrari is one of the few cars to give the DB5 a run for its money, as the pair carve up the mountain roads above Monaco. 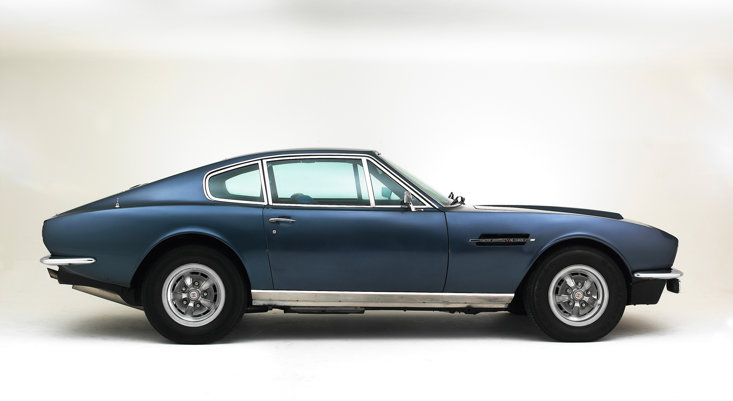 Bond’s Aston DBS makes the list mainly due to its lack of gadgets, it was all about the muscle and at time of launch the car was the fastest four seater in the world.