Sports
News
A number of athletes, from boxing to athletics, are taking part in this special tournament
Jack Porter
10:29, 22 Apr 2020

Stars across the spectrum of sport have stepped up to support the British National Health Service by participating in a brand new tournament that promises to be exciting, entertaining, and, most importantly, a lucrative fundraiser for the valiant first responders currently battling on the frontline.

The first ever NHS Together Charity Cup has been announced, with the event preliminaries set to go live, midday April 22 (GMT), with the public being allowed to vote and select the members of the eight teams set to go head to head in this special Esports tournament.

The names that have already signed up reads like a dinner-table wishlist for the athletic enthusiast. Incumbent Sports Personality of the Year and England cricket’s World Cup winner Ben Stokes is in the mix, as is Olympic gold medal-winning golfer Justin Rose.

British boxer Dillian Whyte may have seen his heavyweight clash with Alexander Povetkin put on ice, but he’s making the most of the time away from training to take part, as are the terrific triathlete duo the Brownlee Brothers, Jonny and Alistair, England rugby star Ben Youngs, and Andy Murray’s mother, Judy.

One of the most decorated English footballers in history, former Chelsea skipper John Terry, will predictably captain one of the eight teams. 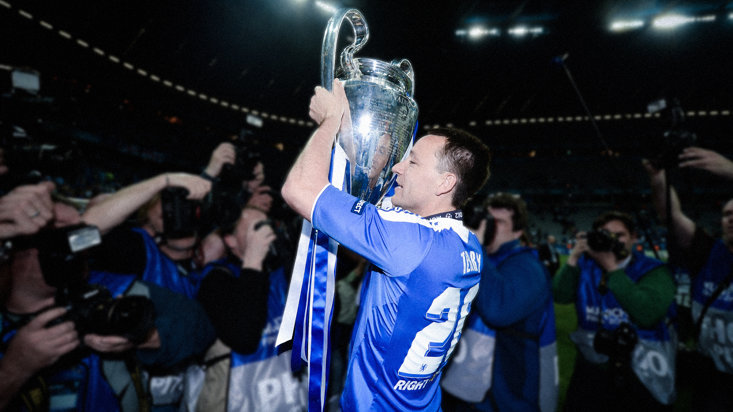 These legends of their respective games won’t be violating the lockdown laws to compete, as it will be a stay-at-home Esports challenge, with the celebrity-infested sides battling it out on the universally popular FIFA 20 football video game.

Following in the inimitable footsteps of Britain’s new patron saint Captain Tom Moore, the war veteran closing in on an eye-boggling £30million raised for the NHS, this incentive is to initially raise £10million, though reports indicate that the organisers are hopeful of producing ten times that amount, a sum that would produce a huge amount of relief for the health service operating around the United Kingdom. A gargantuan £100million would go a long way.

“The concept is simple,” said a tournament spokesperson.

“It is a knockout FIFA 20 competition featuring eight teams, each comprising three celebs, with a public vote deciding which member represents them in a one-on-one match.

“All proceeds are in aid of the Urgent Appeal: COVID-19 Relief Fund: and will go to NHS charities around the country supporting our heroic but desperately stretched NHS staff. 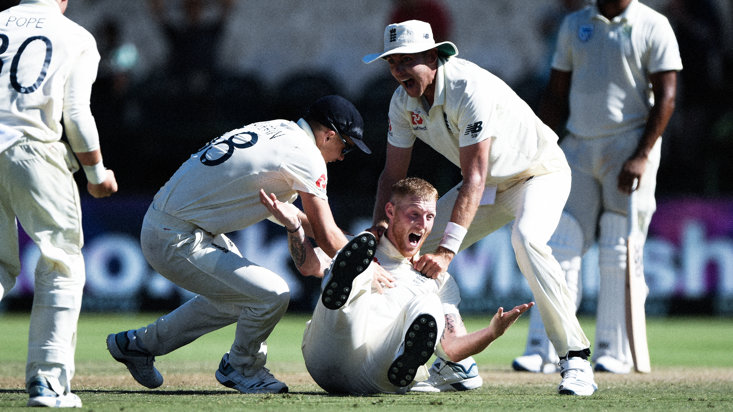 The full line-ups will be announced on Friday morning on ITV television show Good Morning Britain. Oh, and Phoenix Nights star Paddy McGuiness has been chucked in for good measure. Forget Take Me Out, keep us in!