A double mechanical failure for Mercedes was one of the headline stories at the Austrian Grand Prix last weekend albeit the battle had been lost long before Lewis Hamilton’s F1 W09 trundled to a halt on lap 62.

Once again the Mercedes boffins and possibly their computer algorithms acted as a sword to throw themselves on and, as was the case in the season’s opening race in Australia (and Monaco 2015), a ‘virtual safety car’ induced faux-pas had catastrophic consequences.

Officially Hamilton suffered a fuel pressure problem in Austria and Bottas hydraulic failure. Personally I’d not be surprised if the Finn’s car will have a new gearbox fitted for Sunday’s race in Silverstone.  His race ending ‘mechanical’ certainly appeared to be more serious than a simple loss of hydraulic pressure. A change of gearbox would incur a five-place grid penalty, a fate he suffered in Australia in March.

While Mercedes had a race to forget in Austria, Ferrari had plenty to celebrate. Their engines power a total of six cars and all six of them finished in the top-10 at the Red Bull Ring.

Two Renault powered cars also failed to finish last week’s race. Nico Hulkenberg only completed 11 laps before his engine cried enough in a major way and Daniel Ricciardo was forced to stop 18 laps from the end with an issue that started in his exhaust.

The Renault team have suffered just three retirements this season. But Red Bull have seen five retirements from the 18 times they have sent a car to the starting grid.  Sister team, Toro Rosso, have only seen their drivers complete a race 66 percent of the time, a consequence of six retirements in the nine races to date.

Three drivers have been classified in all nine races of 2018:  Sebastian Vettel, Carlos Sainz jnr and the upcoming superstar which is Charles Leclerc.

Will it be Lewis?  It won’t be Charles or William

The British Grand Prix, which is consistently given no royal endorsement regardless of the hundreds of millions Formula 1 annually brings to the country’s economy, has been a Lewis Hamilton benefit meeting.

But the Austrian Grand Prix showed no respect to the record books and achieving his fourth win of the season and fifth consecutive British Grand Prix is unlikely to be an easy task.

Silverstone has certainly served up some Hamilton cakewalks; none of his five British Grand Prix victories have come by a margin of less than 8secs. His 2014 race win was achieved with half a minute to spare and in 2008 the then McLaren driver had over a minute in hand of runner-up Nick Heidfeld. 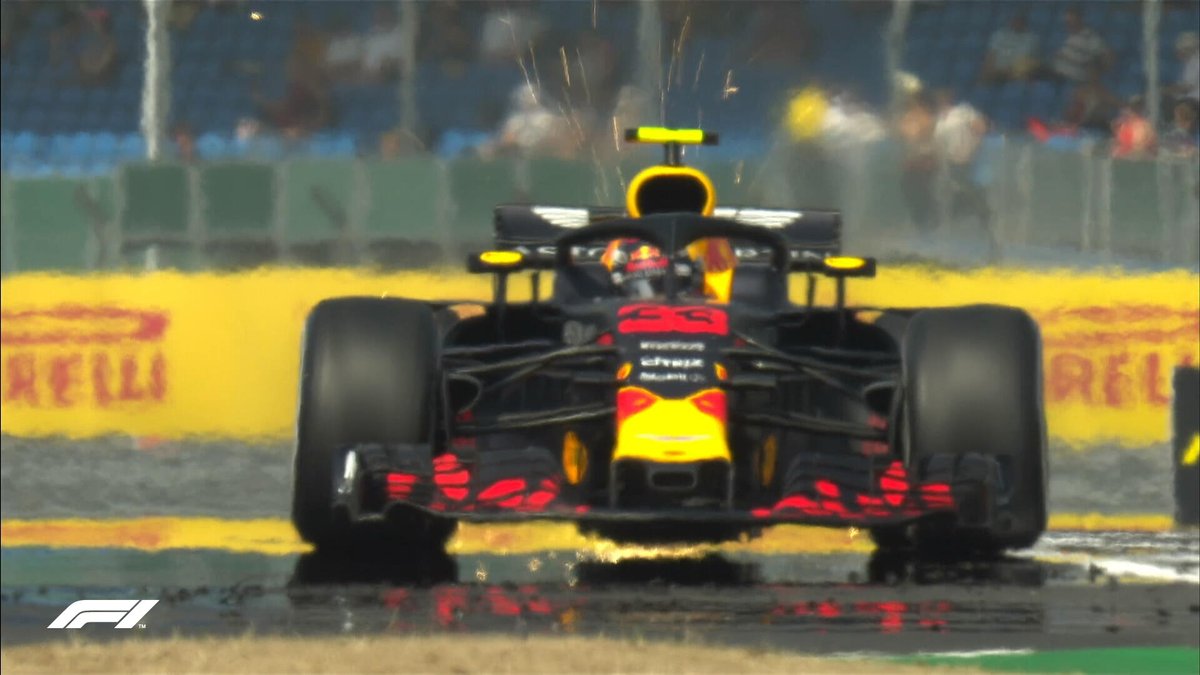