Motorsport
News
Daniel Ricciardo Is The Fastest Man In Monaco Ahead Of Grand Prix
Jack Porter
10:38, 27 May 2018

Red Bull’s Daniel Ricciardo completed a remarkable qualifying lap ahead of the Monaco Grand Prix today, burning through records to put his name on the fastest track in the history of the F1 in the sovereign city-state.

You can watch the on-board camera as Ricciardo completed the excellent feat, below, but be warned, it’ll get the heart-pumping as the motorcar zips and zooms around the streets of Monaco. Ricciardo- who finished last season in fifth- recorded a time of 1:10.810.

Ricciardo goes into the race- which sets off at 14:10 BST in pole, but the Australian will be wary that this was exactly the same case two years ago in 2016. Ricciardo started the race at the front of the pack for the first time in his career, and had been having an exceptional weekend driving, a fact that was acknowledged by eventual winner Lewis Hamilton.

Ricciardo lost the race due to complications with communications with his team, who instructed the driver to enter the pit-stop when the Red Bull crew obviously weren’t ready. The delayed stoppage too change tyres allowed Hamilton to take advantage and an irritated Ricciardo didn’t hide his emotions at the failing, and made it apparent after the race that it hadn’t been his decision to enter the pit-stop.

You can watch the excellent video of Daniel Ricciardo’s lap below.

The Sportsman will be offering updates throughout the race on the French Riviera for you to follow. 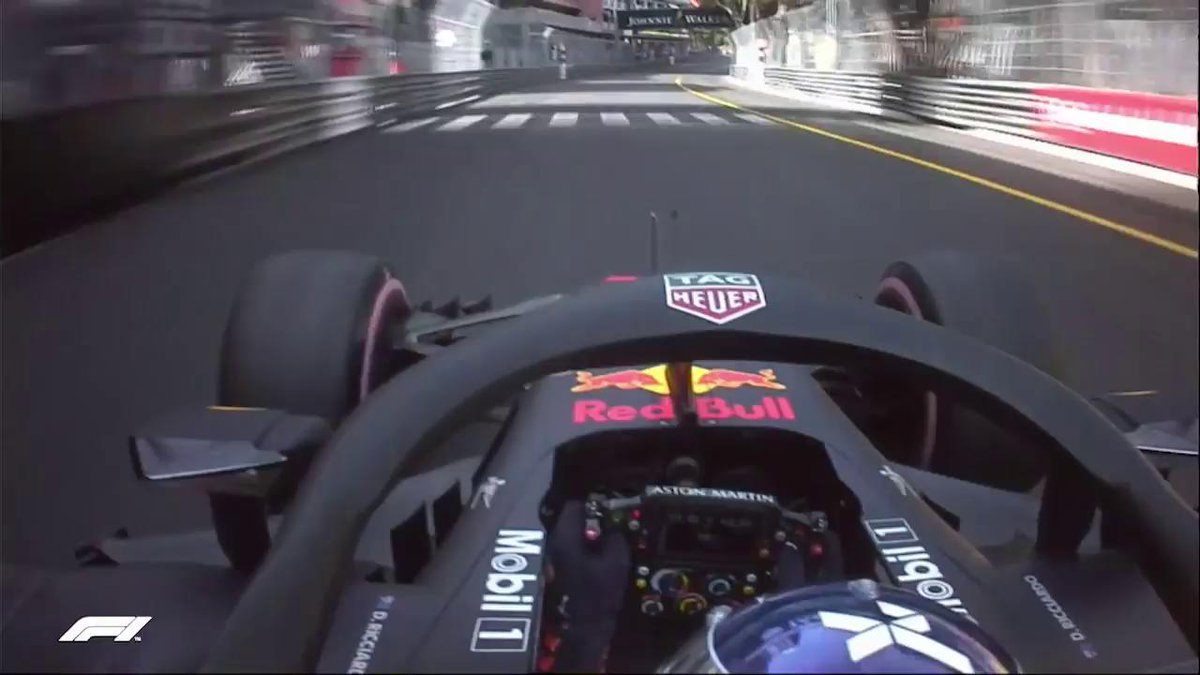