After another thrilling day of last 16 action on Sunday which saw the Netherlands sensationally dumped out of Euro 2020 by the Czech Republic and Belgium edge out Portugal in a thriller, Monday sees another excellent double-header as Croatia and Spain clash in Copenhagen, before France and Switzerland do battle in Bucharest. Here’s what you have to look forward to.

Neither side has really set the tournament alight yet, but both come in on the back of their best performances in the competition so far. Luis Enrique’s Spain were utterly ruthless in obliterating Slovakia 5-0 to book their place in the last 16, while a Luka Modric inspired Croatia put a poor Scotland to the sword to set up this tie. Despite their slow starts, each of these sides have only conceded a goal a piece thus far, so you can expect a tight affair in Denmark. 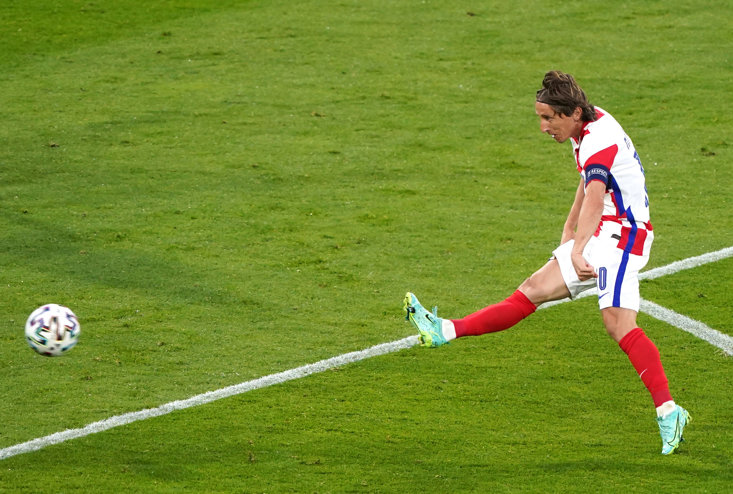 This will be Croatia and Spain’s third meeting at a major tournament, with both sides winning a game apiece in the previous two.

Didier Deschamps’ France have only won once so far at Euro 2020, but given they managed to emerge from this year’s ‘Group of Death’, which included Portugal, Germany and Hungary, both undefeated and at the summit of the table, Switzerland could be the perfect foil for the reigning World Champions to show just why they’re the tournament favourites.

The Swiss came into this year’s European Championships on the back of a six-game winning streak but a draw against Wales and defeat to Italy, meant that Vladimir Petkovic’s men only scraped through to the knockout stages.

This is the fourth time in a row that Switzerland have qualified for the knockout stages of a major tournament, but they have failed to progress any further than that in their previous three. Les Bleus meanwhile have only lost once in their last 17 European Championship or World Cup matches - the Euro 2016 final against Portugal.