Motorsport
News
Here are five motor-mad athletes that are the proud owners of some spectacular car collections
Simon Lillicrap
13:00, 10 Oct 2020

“To succeed, work hard, never give up and above all cherish a magnificent obsession.” Words of wisdom from Walt Disney, no less. The owner of 22 Oscars, he knew a thing or two about obsession. And what more magnificent obsession can you have than one with really, really fast cars? You know we love a motor that can move, a supercar that can shift. Obsessed? Possibly. But we’ve got nothing on these sports stars, who’ve put their money where their obsession is. We salute you, each and every one... 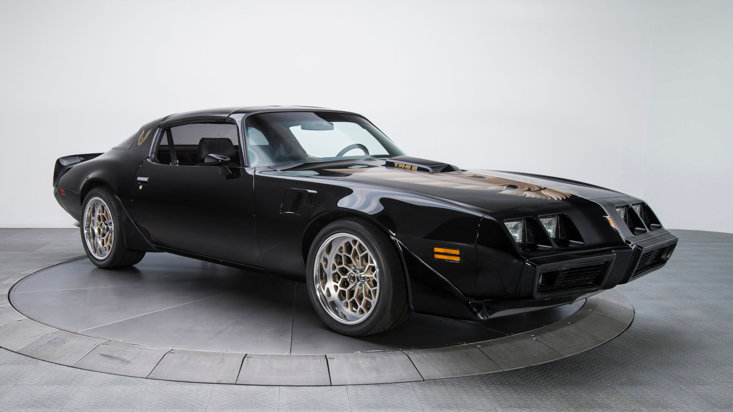 To be a successful F1 driver you have to be a lot of things. But a proper car nut, probably tops the list. And Jenson Button is exactly that. Relatively subdued and understated during his career, his eclectic car collection is anything but. He’s lucky enough to own some of the finest and fastest automobiles ever created. As you would expect from a former Formula One World Champion, his tidy collection has featured speed demons such as the Bugatti Veyron and the McLaren F1, but you can satisfy your inner car nerd with a few of his other picks.

His 1976 Ford Bronco is an absolute classic, the 1956 Chevy 3100 is iconic and the 1957 Chevrolet Corvette, which used to be his Dad’s, will never leave his garage. His first ever Ferrari, the F355 GTS is one to pull on the heartstrings, while the Ford GT, 1980 Pontiac Trans-Am or the Suzuki Jeep shows just how much depth there is to this incredible collection. 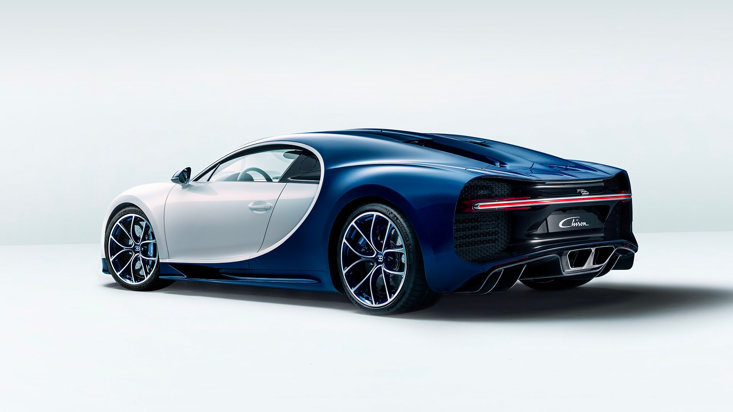 If you hadn’t heard of Button’s tidy collection you will certainly have seen Mayweather’s. His Instagram has been awash with flash cars, from Bentley to Rolls Royce. There’s no big secret, if it’s expensive, he owns it. Simple as that.

His collection of cars is predominantly white, with just a few exceptions. It includes three Bugatti Veyrons (why not eh?), two Rolls-Royce Phantoms (one is never enough), a Lamborghini Aventador, a Ferrari F430 and a Mercedes SLR - to name but a few. Mayweather is worth $400m and his car collection is now well into the millions, but he isn’t great at making profit off them. The Koenigsegg CCXR Trevita he bought after beating Manny Pacquiao was worth $4.8m at the time of purchase, yet he sold it for $2.2m. But if anybody can take this kind of hit, it’s Floyd ‘Money’ Mayweather Jnr. 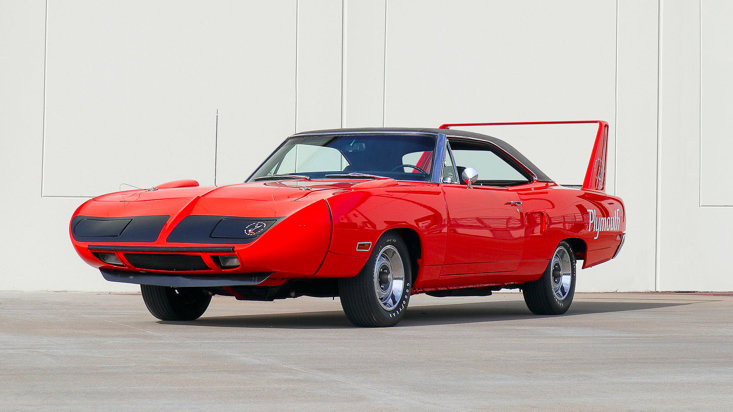 “You can’t see me!” - but you can see my garage, stacked full of American muscle cars. Incredible engines from Detroit’s heyday as ‘The Motor City’ can be found on Mr P’s driveway, including several Chevrolet Corvettes, Dodge’s greatest hits from the past 50 years, and even a 1970 Mercury Cougar Eliminator.

The WWE United States Champion has shown incredible dedication to one of his country’s finest exports and with a net worth of around $35million, less than most others on this list, he can certainly be proud of this collection. 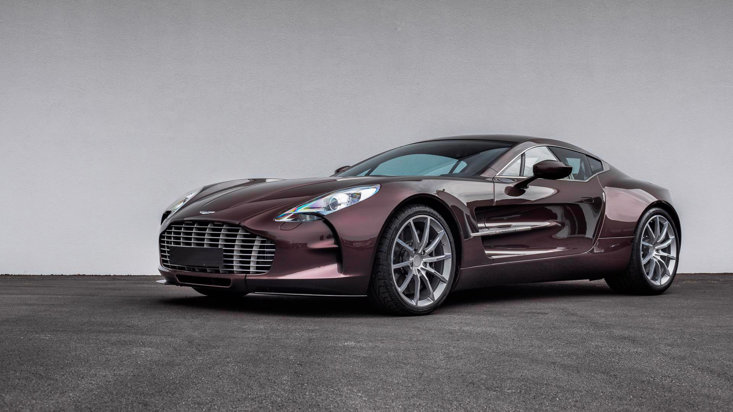 Of all footballers that could feature on this list, perhaps the Cameroonian wouldn’t be the first name to spring to mind, but he has a collection that puts Cristiano Ronaldo, David Beckham and Neymar to shame.

But let’s not forget that Eto'o was once the highest paid footballer in the world, back in 2011 when he played for Russian side Anzhi Makhachkala. And he’s blown an estimated £6million of that hard earned cash on the most amazing array of stunning cars.

Of course he has a Bugatti Veyron, the staple of any rich man’s garage but he also owns a Hummer H2, a Mayback Xenatac and a Porsche Gemballa Mirage, one of only 24 in the world. We could go on but our favourite is the best of British that he owns, an incredibly special Aston Martin. 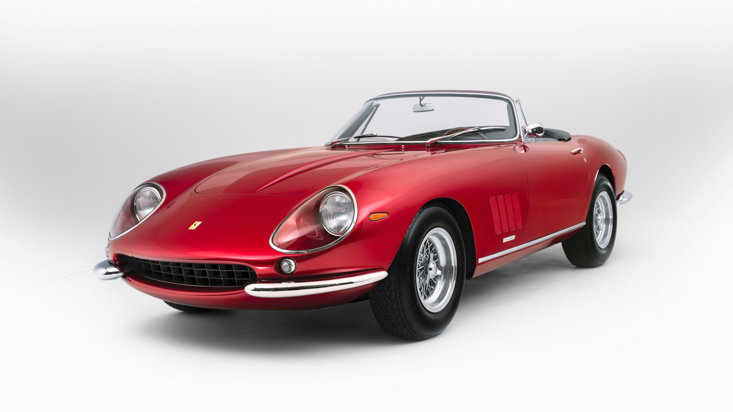 He may be 73, but the former MLB fielder owns arguably the most impressive collection of the lot, and that’s after he sold 19 of them in a classic car auction in 2017. His obsession meant by 1988 he had a collection nearing 100 cars.

Although it is difficult to keep track of the classic cars he still has in his garage, the 1977 Rolls-Royce Corniche Convertible that he bought the day after winning the World Series is too precious to let go. A proud American, his collection wouldn’t be complete without the legendary 1962 Chevrolet Corvette or the 1970 Chevelle.

His best car though? That’s an expensive one.