Motorsport
News
Harley-Davidson are looking to the past, present and future with the Serial 1
Jack Porter
11:00, 08 Nov 2020

What do you think of when you hear the name ‘Harley-Davidson’? Hell’s Angels? Peter Fonda and Dennis Hopper heading across the South? Arnie being chased by the T-1000 into the Bull Creek Spillway? Maybe the echoes of Steppenwolf’s Born to be Wild is now resonating through your mind palace.

Whatever pops into the old noggin from the mention of the iconic motorcycle manufacturer, that appears to many to pride itself on good old fashioned American testosterone, it isn’t likely that pedal power will be top of the list. 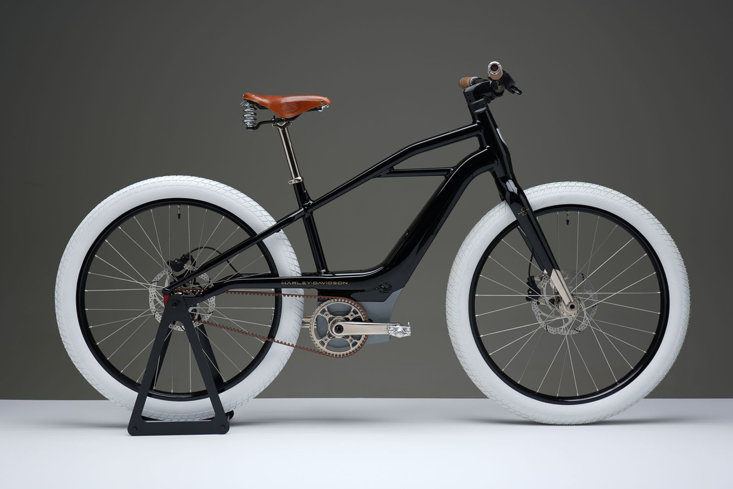 Well, Harley-Davidson was first in the bicycle business over a century ago, when in 1917 they were produced in the hopes of recruiting customers for its motorcycles. Now, in the first quarter of the 2000s, Harley-Davidson is looking at the past, present and future, to bring a stunning new electric bicycle to a mass audience. And boy is it a beauty, ready to go toe to toe (or rather, wheel to wheel) with its big boy brothers. 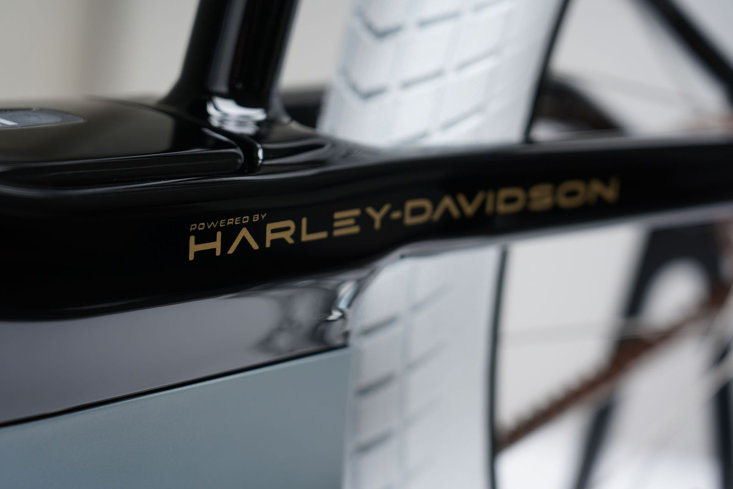 Unlike past ventures, this is an act of perseverance, with the first model spearheading a whole new offset company dedicated solely to designing and producing these lightweight machines as the world finally gears up for getting greener. Of course, if you’re going to enter the burgeoning market, you would have to do so with style, and it has arrived in spades. Steve McQueen wouldn’t look out of place on it. 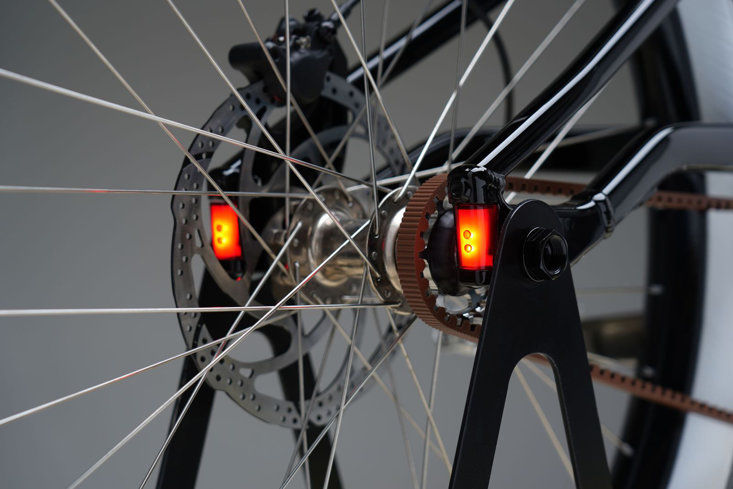 Named after the earliest known Harley built in 1903 and nicknamed "Serial Number One", the Serial 1's white tyres, black frame, and leather sprung seat are all references to the original.. The electric bike has a composite belt drive, similar to Harley-Davidson’s internal combustion machines, and  features a mid-mounted electric motor. The aesthetic is boosted by frame-integrated headlights and taillights, as well as front and rear hydraulic disc brakes courtesy of Tektro. The bike is finished in a jet black colour scheme and brown saddle which is complemented by pristine white tyres that you will be afraid to take out onto the road.

Currently there are plans to start production on the Serial One in the first third of 2021. 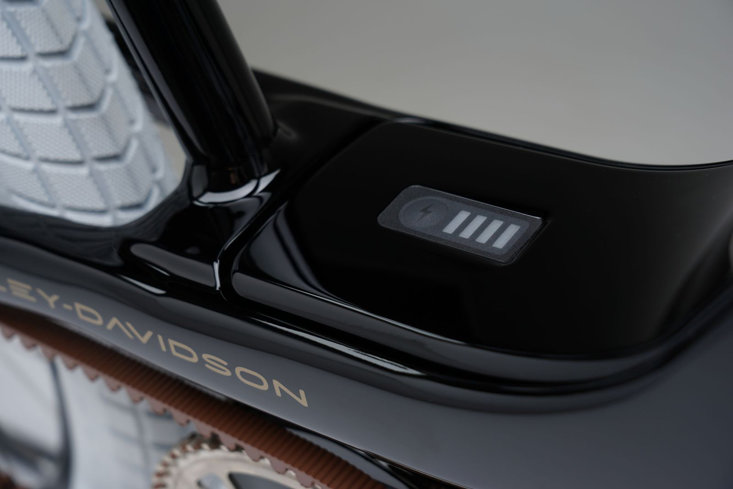