Japan is as much the Land of Incredible Tech as it is the Land of the Rising Sun, so it’s a little bonkers that the island nation has never produced a hypercar… until now that is, and it’s ready to kick off 2021 with an electrically-charged bang. 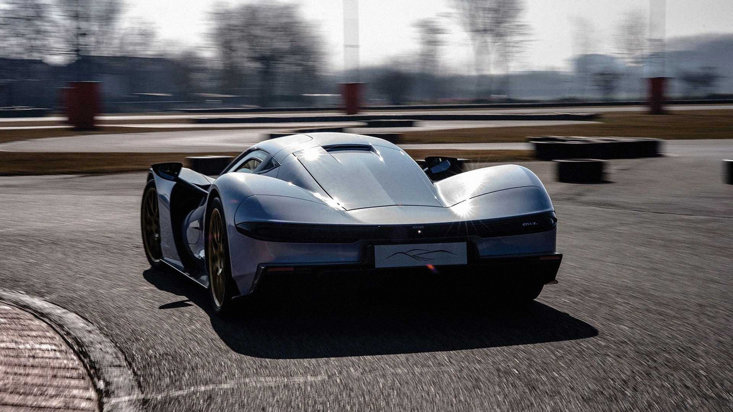 First unveiled in 2017 at the Frankfurt Auto Show, the Aspark Owl is an all-electric beast that is finally ready for purchase - you’d better act fast though if you want to get the wheel of these things though, as only 50 models (20 for Europe, 20 for Asia and the Middle East and 10 for North American markets) are expected to roll off the production line. 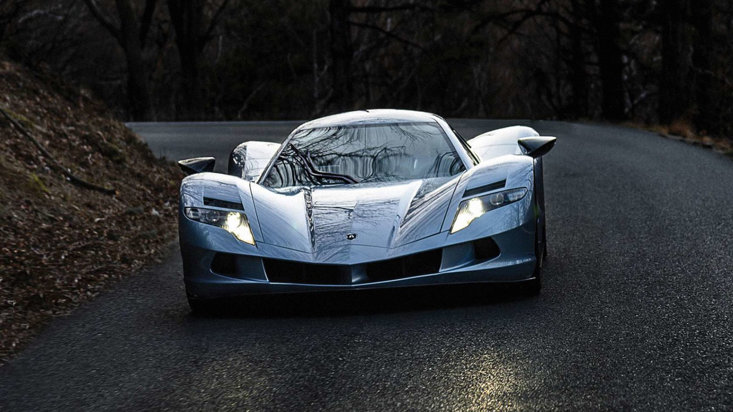 The power of the Owl has had some serious work put into it since we last saw it, and the Japanese automakers are producing a whopping 1,985hp and 1,475 ft lbs of torque through a four electric motor set-up, meaning that it is twice as explosive as originally planned.

Not impressed by that? How about the fact that it has been billed by Aspark as the world’s fastest accelerating car, capable of top speeds of 249mph and going from 0-60mph in just 1.71 seconds. On top of that, the hypercar’s 64-kWh lithium-ion battery pack means it has an admirable range of 249 miles. 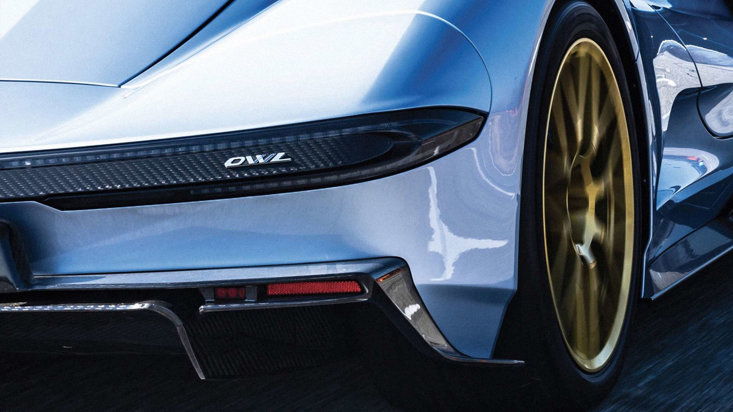 Sold yet? Well it won’t be cheap. Originally the Aspark Owl was set to cost $3.2million but that has now risen and it will start off at $3.56million (£2.6million). If you’re feeling lucky and have some cash to burn, you can apply to be the lucky owner of the Owl on Aspark’s website here. Good luck.